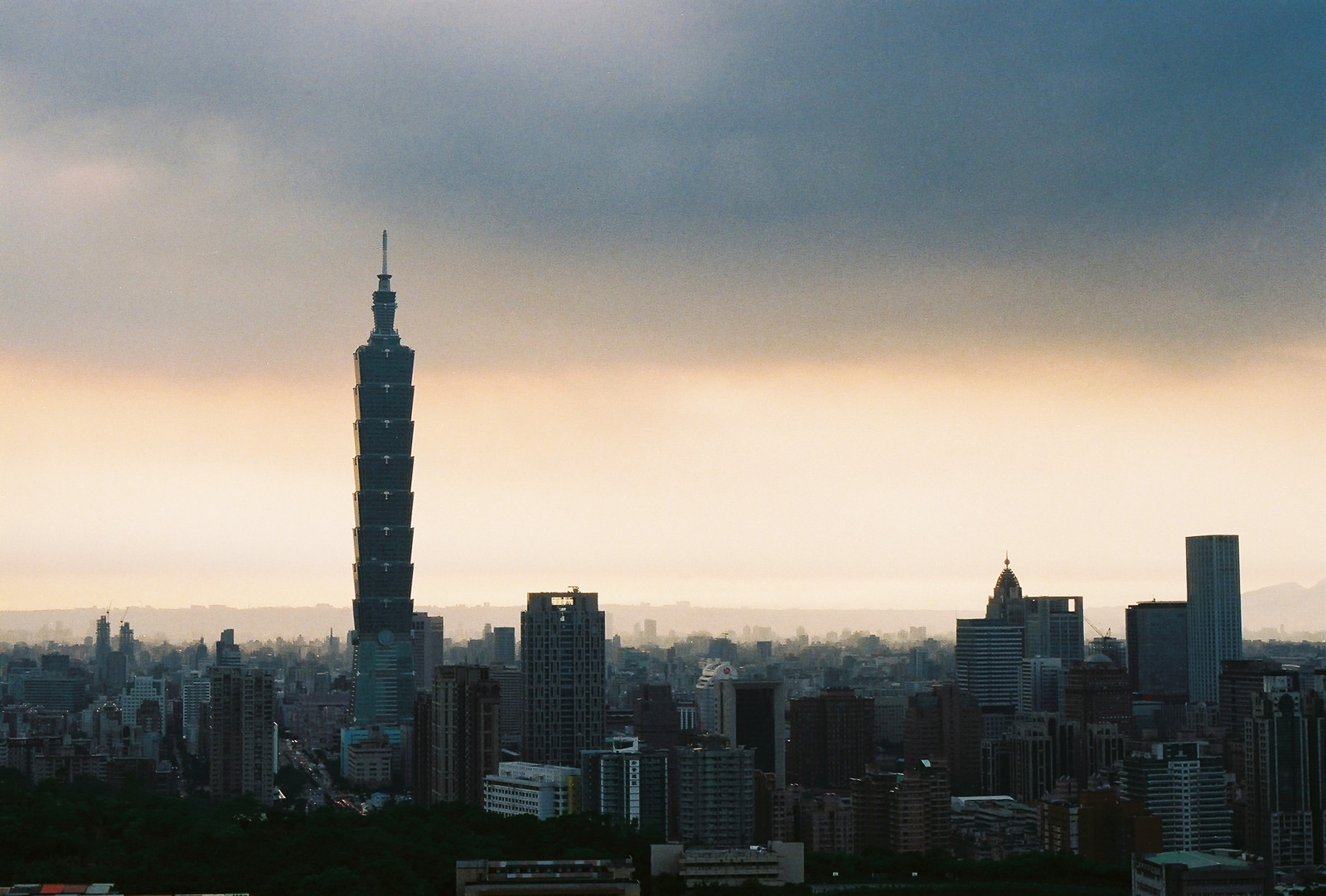 China has long been paramount to Taiwan’s technology hardware firms. It first offered them a low-cost manufacturing base for electronics components sold to global brands like Apple (NASDAQ: APPL), and later, as some transitioned into branded consumer electronics, a huge market that shares geographic and cultural proximity with Taiwan.

But as China’s own companies move up the value chain, Chinese wages rise and the renminbi appreciates, many Taiwanese tech firms see their competitive advantages eroding.

Chinese firms have a strong edge in their home market, the world’s largest for technology products. Beijing provides its companies with low-interest loans, generous subsidies, government procurement and even judicial protection.

“Support from the Chinese government is the greatest asset Chinese tech firms have,” says Avril Wu, an assistant vice president at TrendForce, a Taiwan-based market-research firm.

Two years ago, Ray Yam, who then headed HTC’s China operations, said the firm’s goal was to be one of the top two handset vendors in China by revenue by 2015.

At this point, that seems unlikely. HTC has flagged badly since 2011, when it sold one in ten mobile phones worldwide and was the global leader in Android smartphone shipments. In China, it has just a 5% share of the handset market, according to TrendForce.

“HTC’s new models lack innovation and outstanding features,” says Vanessa Zeng, a senior analyst at Forrester Research in Beijing. “Compared with domestic brands, its products are a poor value and its brand is not clearly defined. So HTC is losing from the standpoint of both retail channels and end users.”

Fu Cong, a 30-year-old account manager with a news distribution provider firm in Shanghai, bought an HTC smartphone in early 2013 and is unsatisfied with its performance. “It became very slow after a year of use,” he says. “I don’t see any clear advantage for HTC now either, since it is more expensive than domestic brands but uses the same Android operating system. I will consider buying a domestic brand in the future.”

HTC will struggle to gain traction in China, says Wu of TrendForce. Chinese brands better understand China’s consumers and equip their handsets with in-demand software and services, she says, adding: “HTC wants to position themselves as a premium brand and keep prices up to maintain profitability, but they have neither the resources nor wherewithal to do effective marketing. They are a hardware-oriented company.”

Chips on the table

US chipmaker Qualcomm (NASDAQ: QCOM) is China’s top mobile phone chip supplier, with a 50% share of the baseband market, compared to number two MediaTek, which has 25%, according to a Credit Suisse report. Qualcomm also holds 80% of China’s burgeoning 4G Long Term Evolution (LTE) chip market, according to data compiled by Digitimes.

“MediaTek is having trouble developing a power-efficient 4G chip,” says Wu of TrendForce. “They are going to try to grab market share by undercutting competitors’ prices, which will hurt profitability throughout the industry.”

In September, Intel (NASDAQ: INTC) took a 20% stake in Unigroup for $1.5 billion. Intel aims to penetrate the mobile chip sector by allying with Chinese rivals dominant in that industry as growth slows in personal computers. This investment also gave both Spreadtrum and RDA access to the Intel Architecture for future system-on-a-chip projects.

Still, MediaTek is likely to hang on to its strong position in the Chinese market for now, says Arthur Liao, an analyst at Fubon Securities in Taipei. “Chinese firms are becoming more aggressive in the production of mobile chipsets, but it will be hard to threaten MediaTek in the next two to three years,” Liao says. “But in the long term, China intend to dominate the market.”

Indeed, Beijing has set its sights on the semiconductor industry. While China is the top consumer of chips in the world, accounting for 45% of global demand, imported integrated circuits comprise 90% of that consumption, according to the consultancy McKinsey & Company. To strengthen the competitiveness of domestic semiconductor firms, the Chinese government is forming a special task that aims to boost their revenue at a compound annual growth rate of 20% until 2020. Beijing could pour up to $170 billion (1 trillion renminbi) into that project over the next five to ten years, McKinsey says.

Ultimately, China seeks to build a team of semiconductor national champions and will move aggressively to acquire other companies in pursuit of that goal, says Jeff Pu, an analyst with Yuanta Securities in Taipei. In September, China’s largest chip packager and tester Jiangsu Changjiang Electronics Technology, flush with funding from Beijing, bid to acquire the Singapore chip packager and tester Stats Chippac Ltd. (STAT) (SGX:S24) . “China wants to use acquisitions to leapfrog up the value chain of chip packaging, which has a low entry barrier,” Pu says. “Chinese firms could be competitive with ASE in one to two years.”

Liao of Fubon Securities believes TMSC, with its superior technology, will dominate chip making for the next two to three years. After that, he says, it may have to contend with formidable Chinese competitors.

But because of the strength of its global distribution network and importance in Apple’s supply chain, Foxconn will remain the world’s preeminent contract electronics manufacturer, Liao says.

Increasing automation will also help Foxconn keep costs down and reduce the possibility of worker unrest at its factories, says Pu.

Still, for most of Taiwan’s technology hardware companies, rising Chinese competition will be difficult to manage without government support, particularly given the lengths to which Beijing goes to strengthen the hands of its own firms.

Worryingly, amidst political gridlock between the ruling Kuomintang and opposition Democratic Progressive Party, the Taiwanese government appears unable to act on behalf of Taiwan’s technology industry, wrote Kirk Yang, Barclay’s Asia Pacific ex-Japan head of technology hardware research, in a report published in June. Yang said more projects like the Hsinchu Science Park, which was established in 1980 and became a center for global semiconductor manufacturing, are needed if Taiwan’s technology firms are to remain global leaders.

Unfortunately, that type of support from the beleaguered Taiwanese government is unlikely to be forthcoming, says Pu. “I don’t think that’s where their priorities are,” he says.