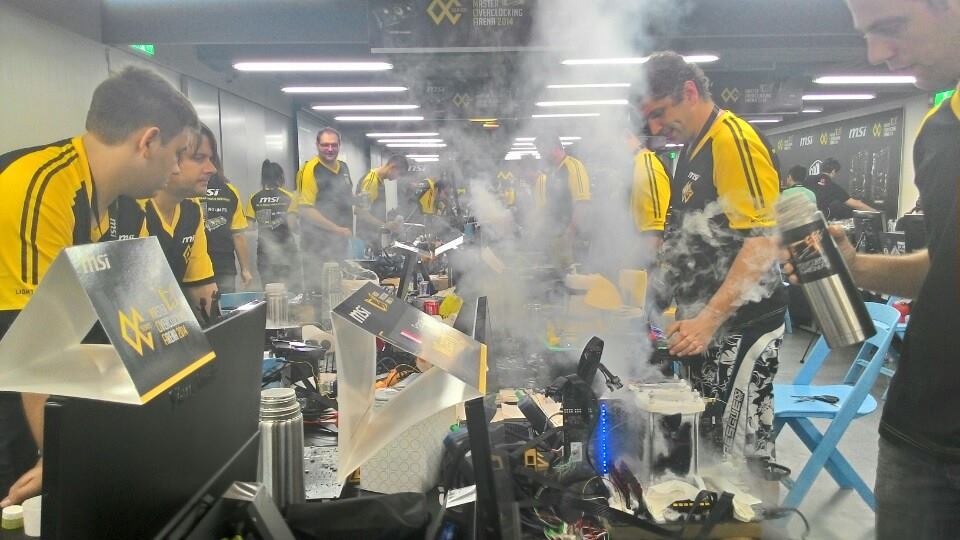 MSI’s (TPE:2377) annual Master Overclocking Arena kicked off in Taipei this weekend, as the world’s best overclockers gathered to do battle cranking CPUs, GPUs and RAM far past their intended frequencies while using up the vast majority of the country’s supply of liquid nitrogen.

Global overclocking champion “8Pack” and Germany’s “der8auer” were the day’s judges (“8Pack” himself was not competing as he assisted in the design of MSI’s MPOWER motherboard) as participants pushed MSI hardware to its absolute limits with rounds of benching on Cinebench R15, SuperPi32M and Future Mark’s Firestrike suite. 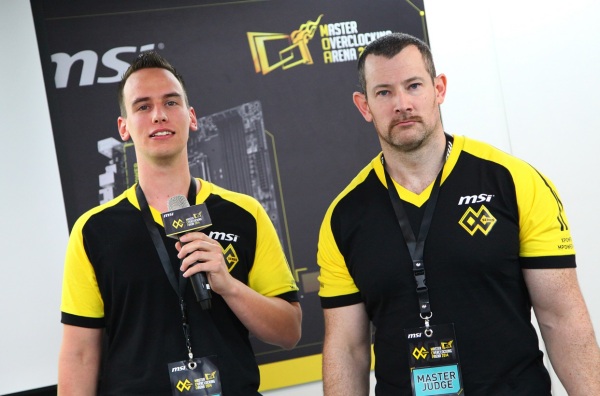 The judges explain the rules to contestants. (Photo credit: MSI)

In the end South Africa’s “Vivi” was able to secure the top prize for the best average scores, followed by Ukraine’s “T0lsty” and in third place Korea’s “oc wind force”. 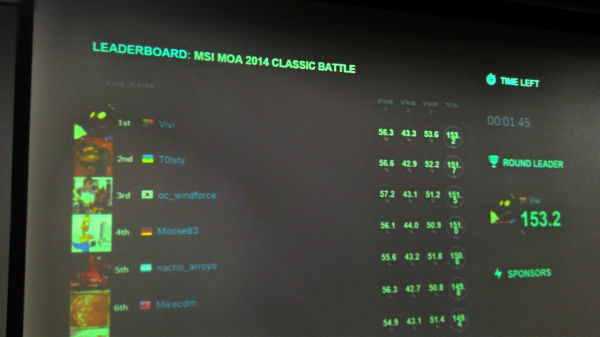 The overclockers return tomorrow for another round of battle, this time using their own equipment and not kit provided by MSI.

Below is a gallery of the day’s events (all photos provided by MSI). 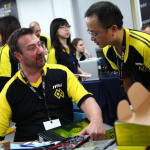 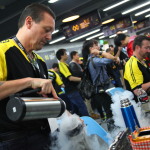 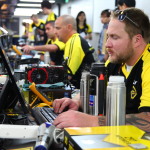 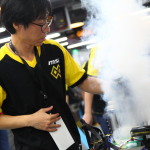 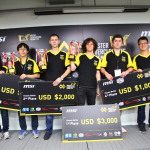