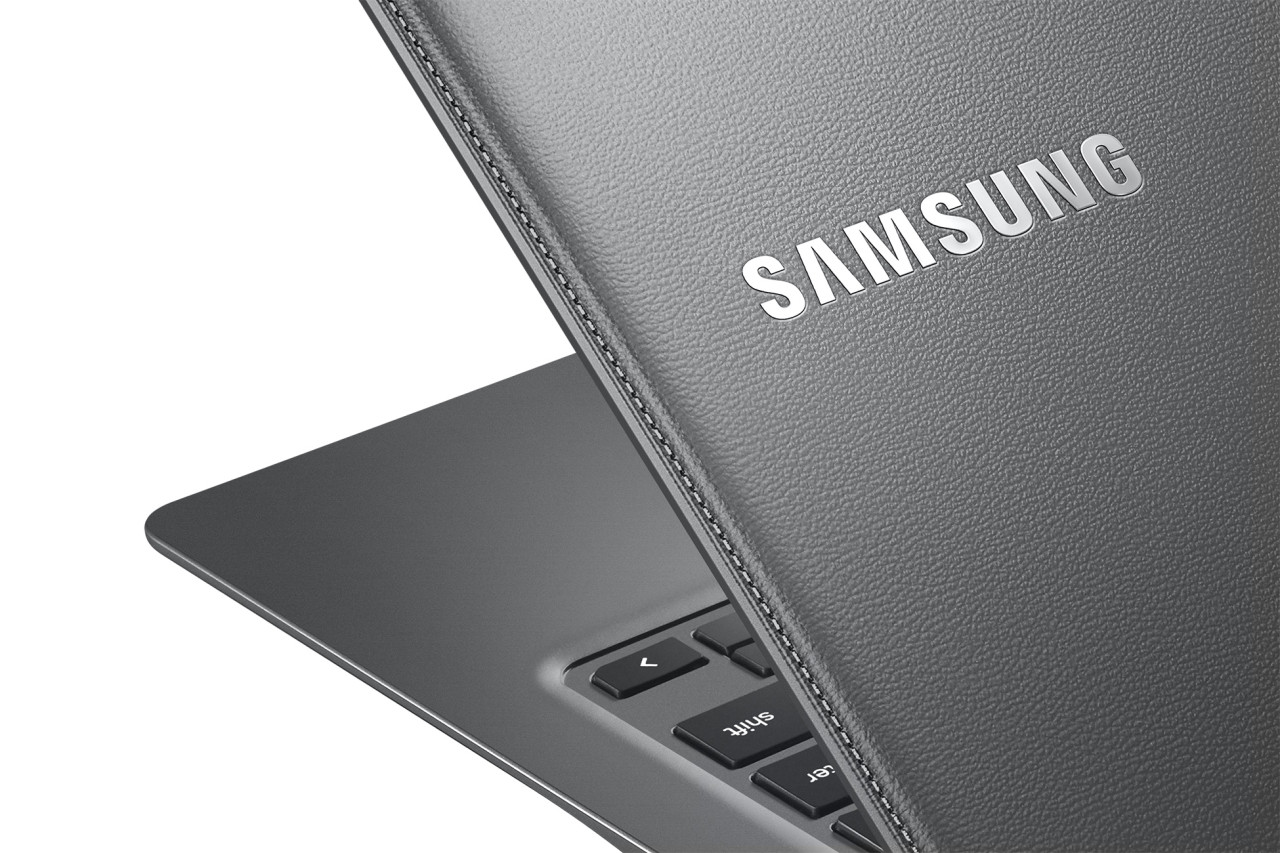 Samsung (KRX:005935) launched the Chromebook 2 earlier this year with an Exynos 5 Octa SoC, and is now introducing a variant that comes with an Intel (NASDAQ:INTC) processor, the Celeron N2840. After long delays and non-availability in most regions, the Intel-based Chromebook 2 is set to go on sale this weekend for $250.

Along with the addition of an Intel CPU, Samsung has undertaken enhancements to the chassis that makes the Chromebook 2 more durable. The machine is now reinforce by metal around the four corners as well as behind the display that add rigidity to the notebook. The faux-leather stitching that was inspired by the Galaxy Note 3 is still intact, however, as is the 1366 x 768 resolution display. Now that vendors like HP and Toshiba have started offering full-HD displays, the panel on the Chromebook 2 feels sub-standard.

Samsung is also adding in a new feature called Google Help, through which users new to the Chrome OS ecosystem can find and get assistance for any issues hey face through a live video chat agent located at Samsung’s call center in the US. The service is similar to what Amazon offers in Mayday, and should alleviate most issues faced by users.

In terms of battery life, Samsung is stating that the Chromebook 2 delivers nine hours from a full charge, which is in line with what is offered by other devices in this segment. Other hardware features of the Chromebook 2 include 16 GB internal storage, 2 GB RAM for the Intel-based variant, Wi-Fi 802.11a/b/g/n, Bluetooth 4.0, HDMI out, one USB 3.0 port, one USB 2.0 port and an SD card reader. It is unclear as to why Samsung decided to cut down on the memory from 4 GB on the Exynos-based versions to 2 GB on the Celeron N2840 model, but for $250, the machine is still a decent offering.