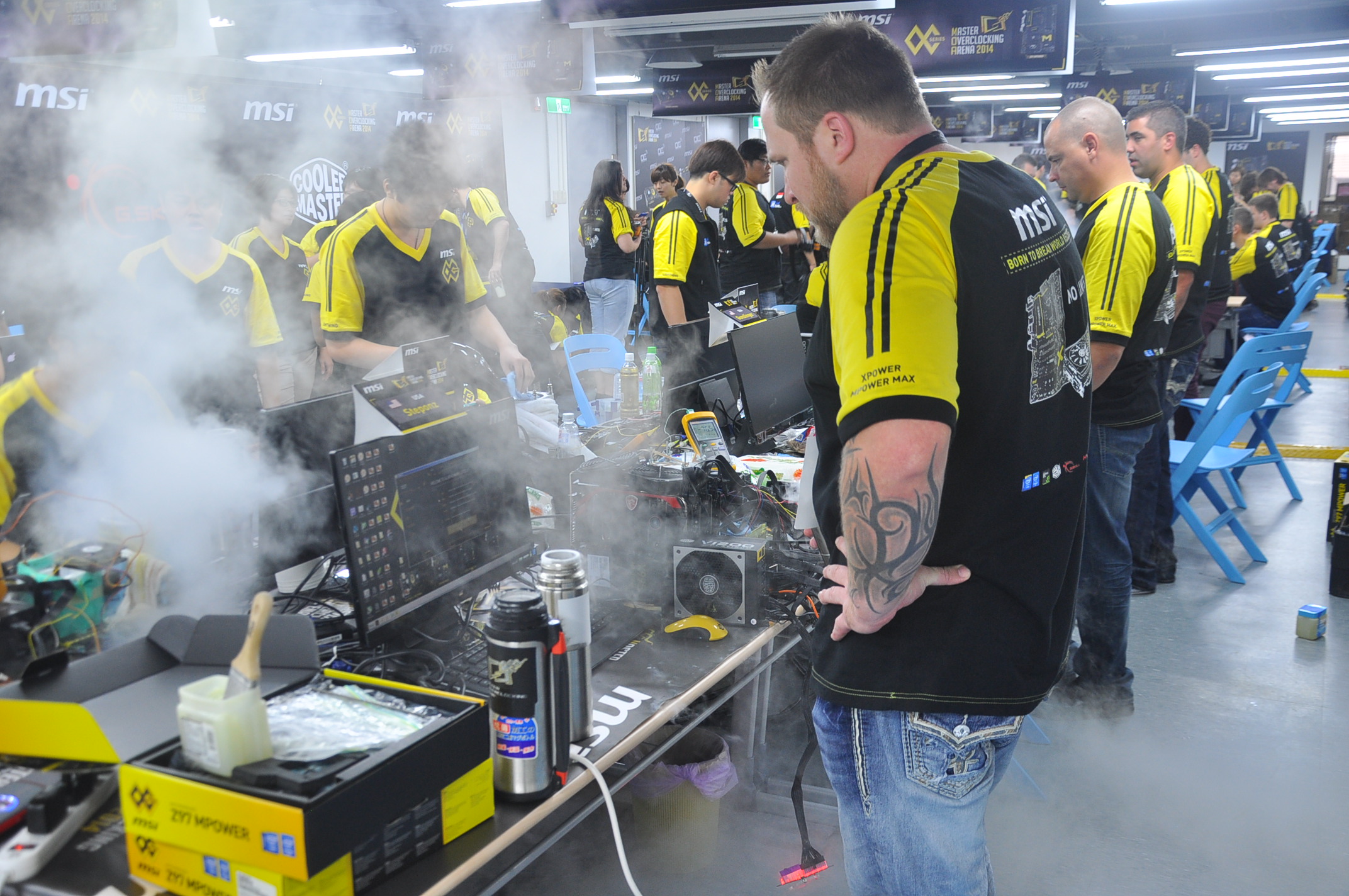 MSI’s (TPE:2377) annual Master Overclocking Arena came to a close Sunday with the “No Limits Battle.”

Unlike yesterday’s overclocking faceoff, the Classic Battle, the No Limits Battle allowed overclockers a bit more flexibility with the hardware — provided that it’s made by MSI. For GPUs, overclockers could pick between a Radeon R9-series or a GeFoce 900-series card. Overclockers were also given some flexibility on the motherboard they could use as Z97, X99 and X79 were allowed. The chart below gives a breakdown of how the HWBOT points were weighed and awarded for the contest. 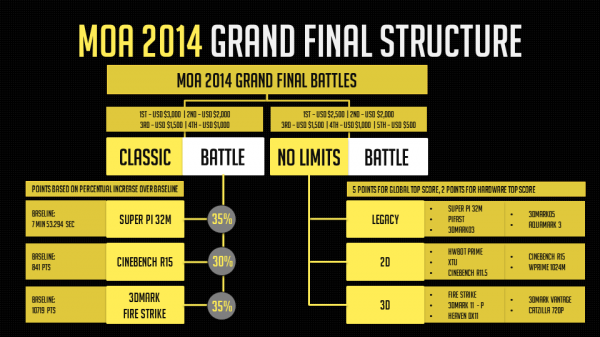 France’s Wizerty took the top prize in the contest with 70 points, followed by “bboyjezz” with 64 points and “steponz” with 42 points. For his victory Wizerty took home a grand prize of $2,500. 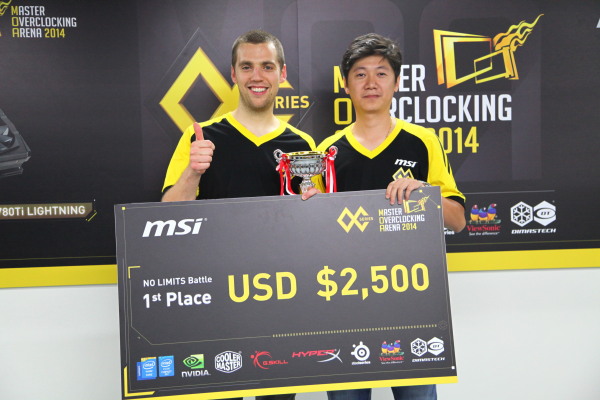 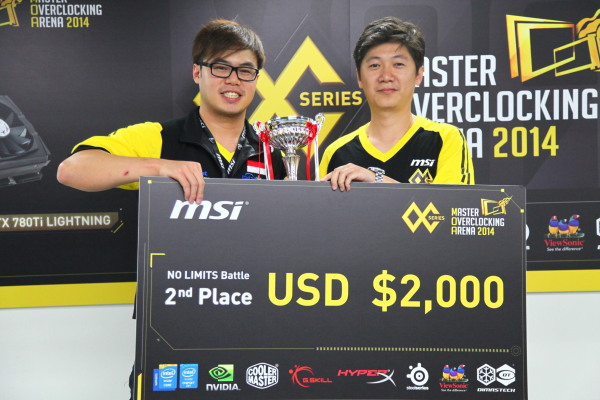 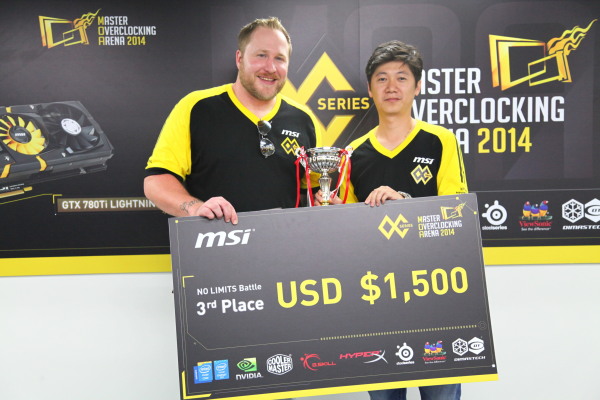 More information on the exact clockspeeds and hardware used by the competitors will be available Monday.