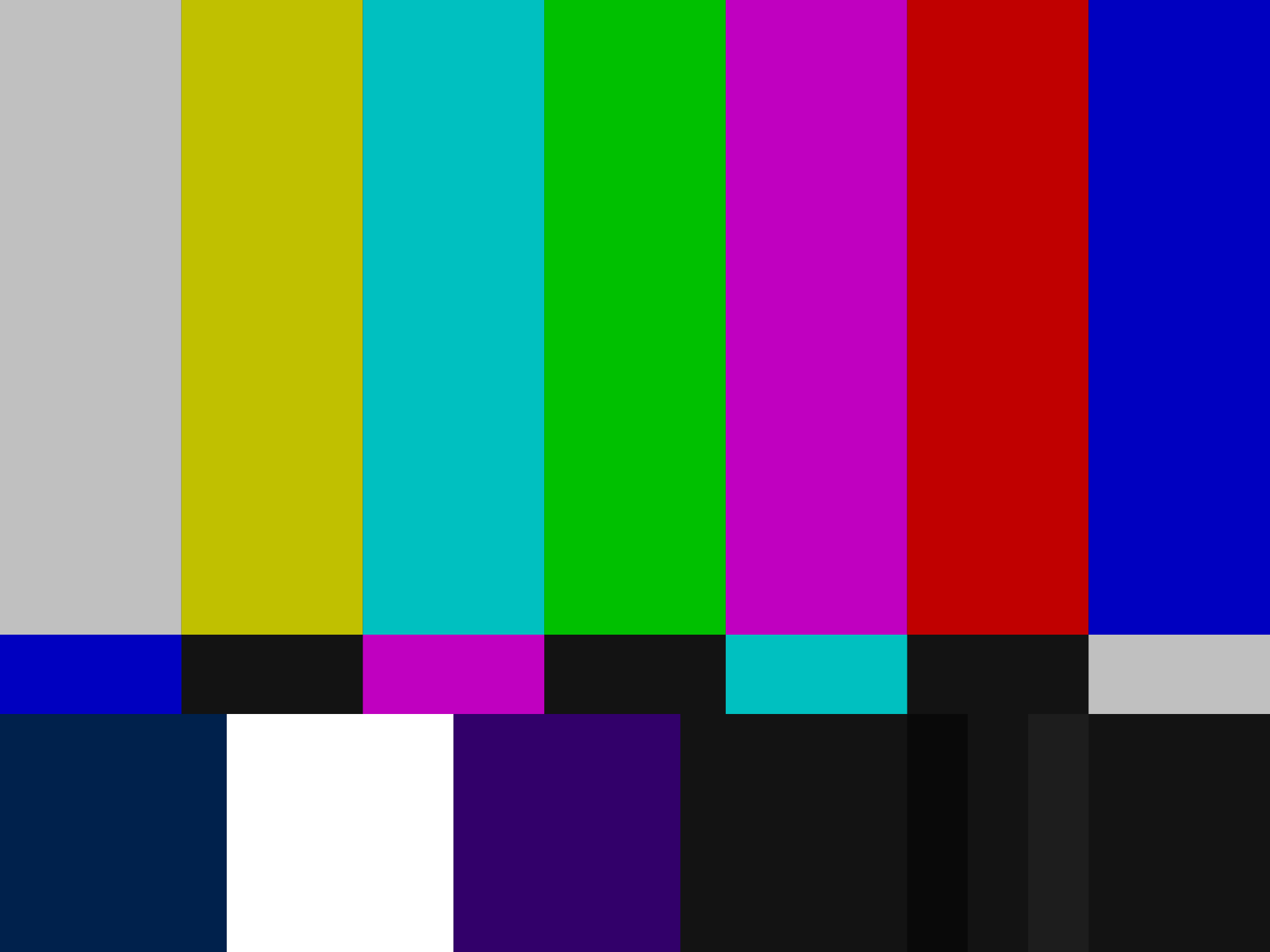 Everyone knows about China’s censorship of the web — Facebook, Twitter and politically challenging news websites cannot be accessed in the Middle Kingdom. But what about live news broadcasts? As this video from Liveleak user “MattHK” shows, not even a live BBC broadcast is beyond the reach of China’s army of censors.

The video in question, released by Hong Kong news network TVB, appears to show police beating a protester that was taking place in the city’s pro-democracy protests.

“As soon as the TV channel shows something which is contrary to the government policy (i.e. Hong Kong protests, the Dalai Lama, reporting pieces on the wealth of the CCP party leaders) then the feed gets cut, the TV goes black – and bizarrely – we get to watch a loop feed of parries and flowers, with a subtitle that says the ‘signal has technical problems’,” LiveLeak user MattHK wrote on the site.

In China access to western news channels such as the BBC, CNN or Bloomberg is something of a rarity. While in Taiwan or Hong Kong these stations — and many more — come as part of a basic cable package, western broadcasts are mainly found only in hotels, or foreigner-friendly apartment complexes. For the vast majority of Chinese, the country’s state broadcaster, CCTV, with its dozen channels based on interests from news to sport and music, is the only network they have access to.

For its part the BBC has publicly condemned what it calls “deliberate censorship” saying in a statement, “The BBC strongly condemns any attempts to restrict free access to news and information and we are protesting to the Chinese authorities.”