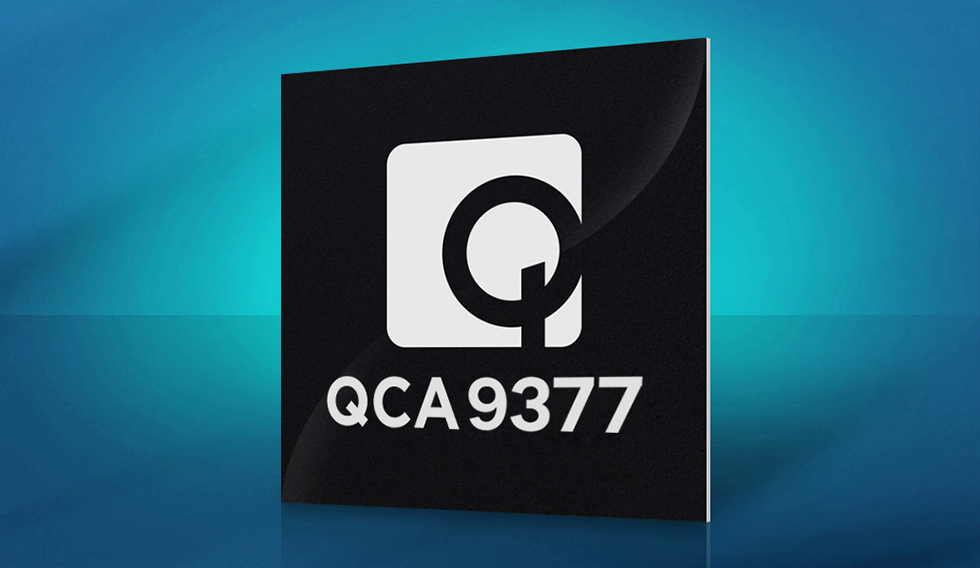 Today, at the Broadband World Forum Qualcomm announced their newest QCA9377 chipset which enables 802.11ac 2.0 including the MU-MIMO capbabilities and the company’s own MU|EFX 802.11ac 2.0 solution for delivering higher bandwidth to more devices simultaneously. At the Broadband World Forum, they announced a new FRITZ!Box router product from AVM in Germany that utilizes the QCA9980 chipset which was announced earlier this year that enables Qualcomm’s own MU-MIMO implementation as part of the 802.11ac 2.0 standard on the access point side of things. This router combined with a QCA9377-enabled device will allow for an end to end 802.11ac MU-MIMO experience.

Some of Qualcomm’s latest SoCs for smartphones already support MU-MIMO, which means that Qualcomm is one of the few companies on the market that can deliver end-to-end 802.11ac MU-MIMO solutions. While there’s no doubt that 802.11ac is still gaining traction in the consumer market, once it does, it will be absolutely critical that those router support MU-MIMO. This chipset can also be utilized for other applications like laptops and larger tablets, to enable those devices to also have 802.11ac connectivity with MU-MIMO. As homes become more and more dense, and internet connections get faster, people are going to want to connect everything at the same time and MU-MIMO is part of the answer to that problem.

Qualcomm is conducting the industry’s first, over-the-air, end-to-end MU-MIMO demonstration featuring the company’s own MU | EFX 802.11ac 2.0 enabled networking and client devices at Broadband World Forum starting today. The QCA9377 is sampling now and will be available in production quantities later this year.