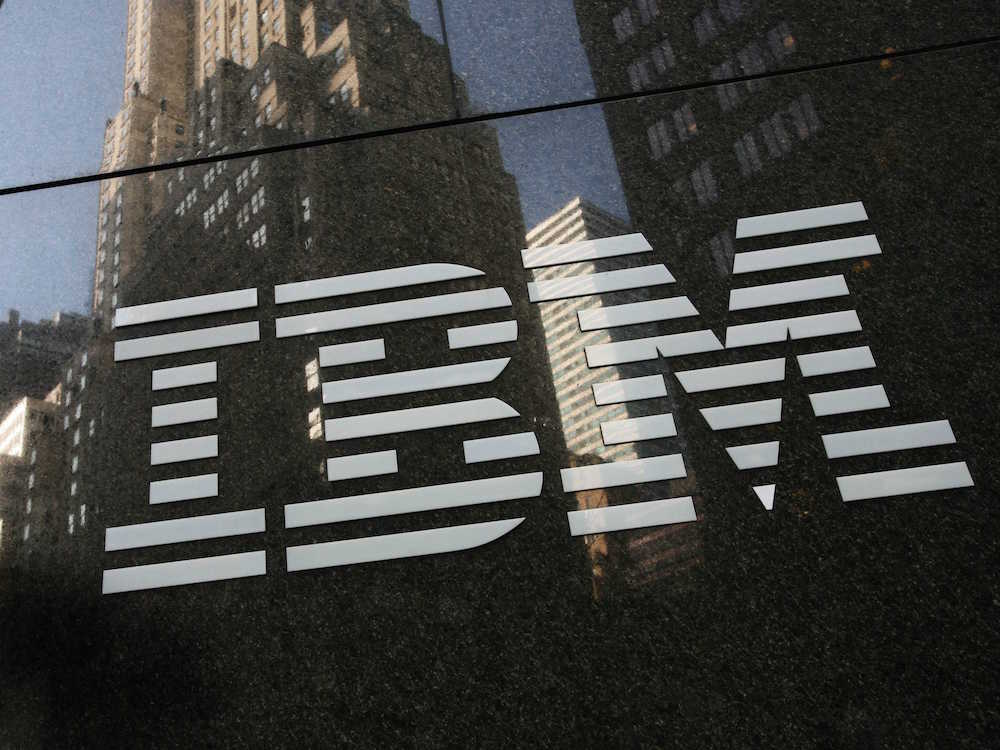 International Business Machines Corp. (NYSE:IBM) has released its earnings report for third quarter 2014, and the figures are less impressive than anticipated. For 3Q 2014, Big Blue reported an EPS of $3.68, which is 14% lower than the $4.32 expected by analysts. With a reported shortfall of $1 billion in the company’s revenue target year-over-year, IBM’s revenue fell 4% to $22.4 billion.

CEO Ginni Rometti says the company is “disappointed” with its performance this quarter, which the company attributes to a “marked slowdown in September in client buying behavior.” Moreover, this quarter’s results also “point to the unprecedented pace of change in our industry,” says Rometti.

With this turnout, Rometti says the company is abandoning its medium-term earnings target made by former CEO Sam Palmisano, who promised that IBM will earn a combined $20 EPS by 2015. As that is not likely to materialize, the company is set to focus on its cloud computing strategy, which it has put a premium in with the recent acquisition of a major cloud services provider and the off-loading of hardware-making divisions.

IBM has been making strategic acquisitions of cloud-focused companies in the past six years. In 2013, Big Blue acquired Softlayer Technologies — the biggest privately-held cloud company — for $2 billion. IBM has also off-loaded hardware-related divisions and assets. These include selling its consumer PC operations to Chinese firm Lenovo in 2004 and then doing the same for its server business this year.  Other strategic moves, such as a renewed focus on security, mobile and business analytics have also seen growth in the first three quarters of the year, so far.

Along with the Q3 2014 earnings announcement, IBM also confirmed the earlier report that it is off-loading its Microelectronics business to GlobalFoundries, booking this as a one-time charge of $4.7 billion pre-tax. IBM is set to pay GlobalFoundries $1.5 billion over the course of three years to produce chips with access to IBM’s intellectual property and engineering resources.

With its weak quarterly report, IBM fell 7.3% Monday with shares trading at $13.30. Being a component of the Dow Jones Industrial average, IBM’s decline has pulled fown the Dow by 85 points.

The cloud may have a silver lining after all, however. IBM reports that revenue from its cloud-related businesses have grown 50% year-to-date. Meanwhile, cloud delivered as a service has grown 80% year-to-date, with third quarter annual run rate of $3.1 billion.