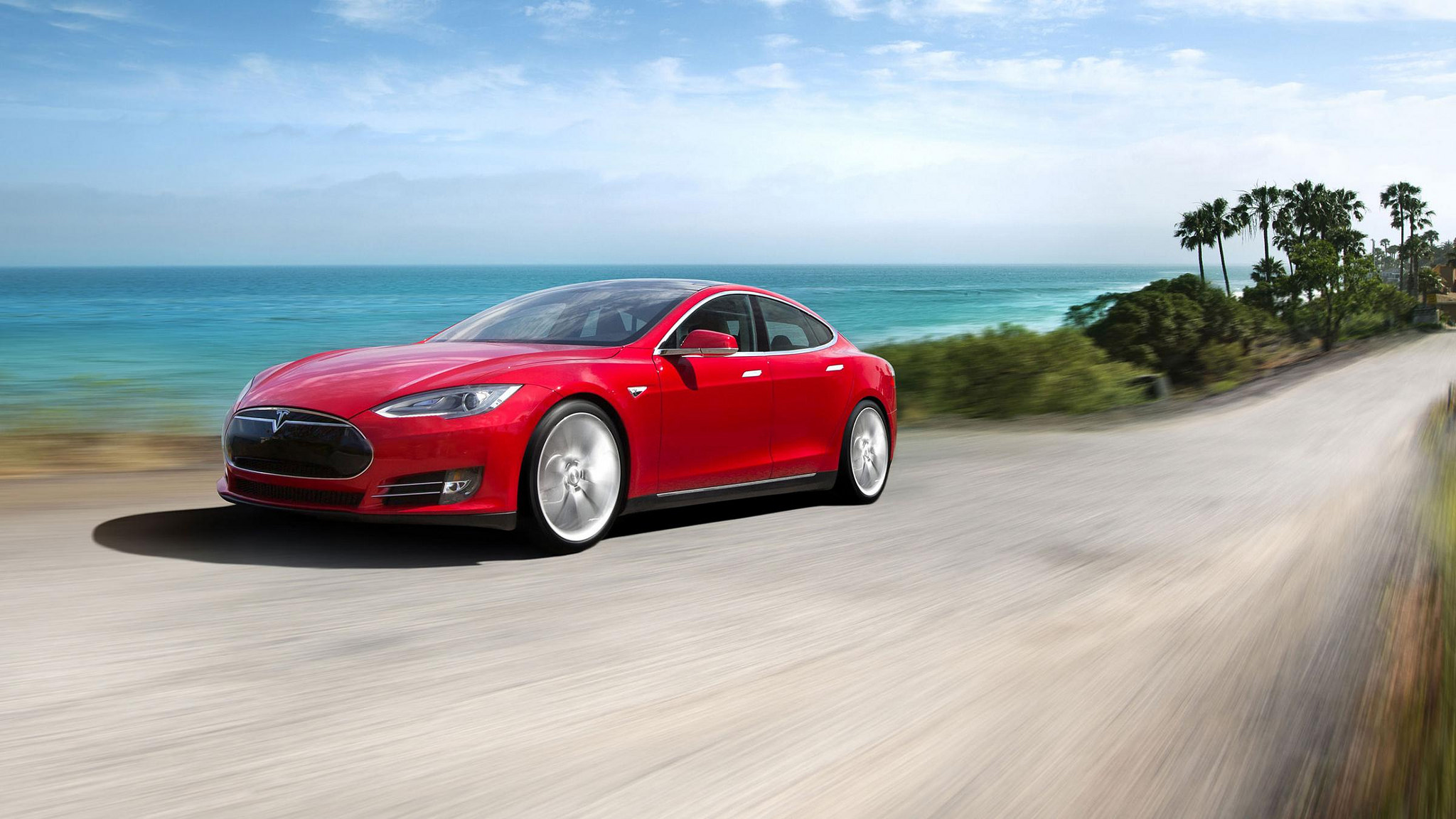 Today in Michigan Republican Governor Rick Snyder signed a bill into law that effectively stop Tesla from selling in the state with its direct buying business model.  This is a blow to consumers in Michigan who should have the right to choose how they purchase their vehicles.

The bill has language that will stop Tesla from using its direct sales to customers in Michigan.  This amendment was added by Repbulican State Senator Joe Hune, who used the loophole to add it to the bill, without being able to be up for debate or inquiry.  This was backed by GM, who said today ““We believe that House Bill 5606 will help ensure that all automotive manufacturers follow the same rules to operate in the State of Michigan; therefore, we encourage Governor Snyder to sign it.”.  Since the start of Tesla they have only sold .625% of GM’s first nine months of 2014  sales figures of 4,000,000 vehicles.

It may come with little surprise that Joe Hune has the Michigan Auto Dealers Association as one of his largest backers, to the tune of $14,400.  The wife’s firm also lobbies for the dealers, making things look even worse. In the gubernatorial race Governor Snyder is only leading by a very slim margin.  Likely if Governer Snyder did not pass the bill he would no doubt have been the target of attack ads that could place his lead in jeopardy.

This is bad for consumers, who should have a choice in how they buy a vehicle.  Buying from Tesla means that people could get what they want and pay the price for the car, not dealer mark ups or added equipment.  Some of the new D model Teslas running past $100,000 and  are in limited supply.  This would mean that dealers could possibly mark up the vehicle more than $10,000, which would not be a stretch of the imagination by any means.  This is money that dealers want to get their hands on and are trying to force on Tesla around the country.

Tesla released a statement saying: “By striking a single, but critical, word from MCLA 445.1574(14)(1)(i), the law governing franchise relations in Michigan, the dealers seek to force Tesla, a company that has never had a franchise dealership, into a body of law solely intended to govern the relationship between a manufacturer and its associated dealers. In so doing, they create an effective prohibition against Tesla opening a store in Michigan.  This amendment goes even further. It also seeks to prevent Tesla from operating a gallery in Michigan that simply provides information without conducting sales. We could even be barred from telling people about our car.”