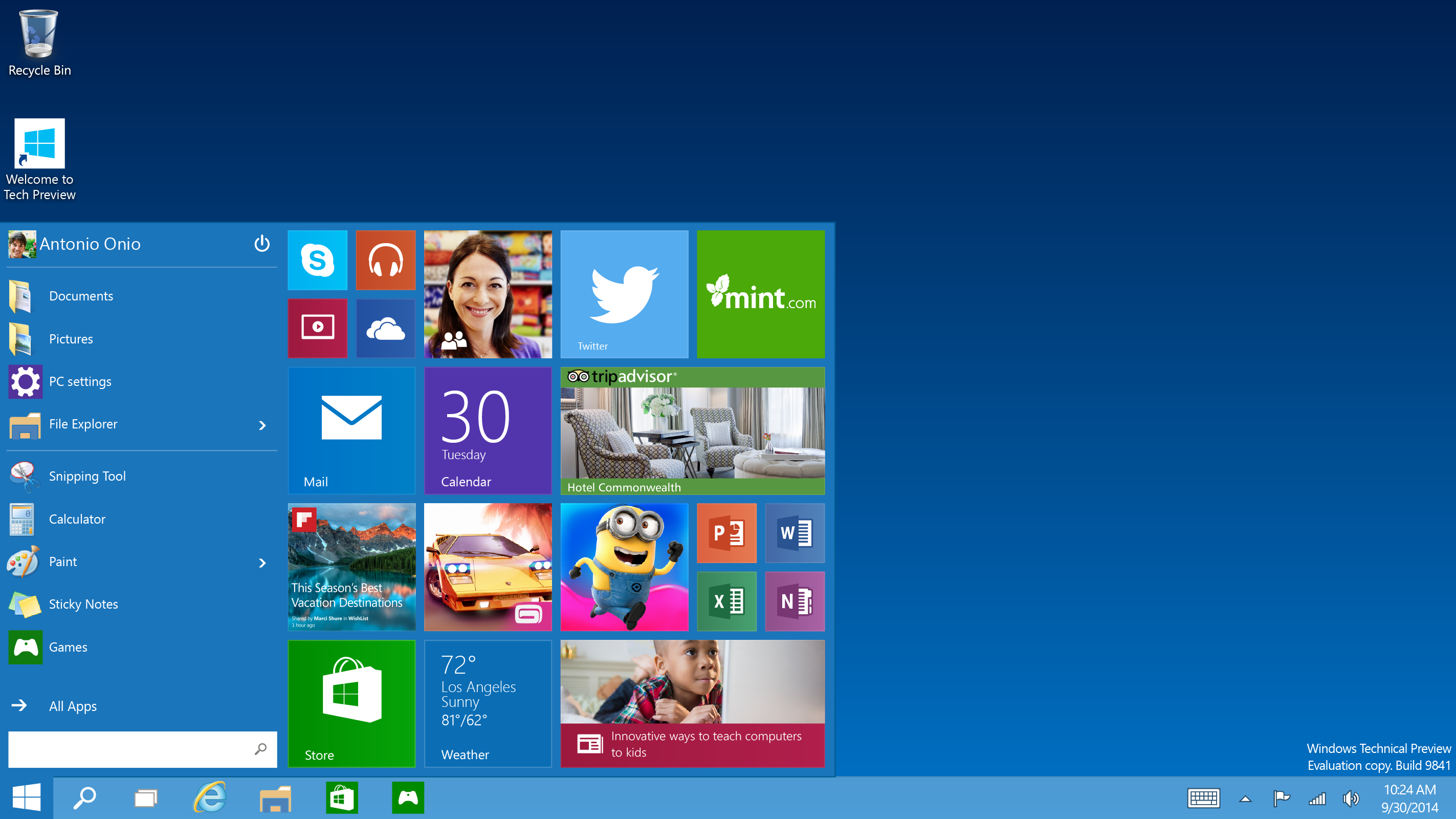 Microsoft (NASDAQ: MSFT) has begun to send out the latest build of the Windows 10 Technical Preview to developers as well as those signed up for the Windows Insider program. This latest build of Microsoft’s up-and-coming version of Windows show a maturing platform with a ton of usability tweaks over its predecessor.

The biggest noticeable difference with this build of Windows is the inclusion of Action Center. Action Center is a single hub for notifications, for everything from apps, emails, Facebook posts to system alerts. This feature has found its way into the desktop version of Windows from Windows Phone 8.1, where it was widely praised. 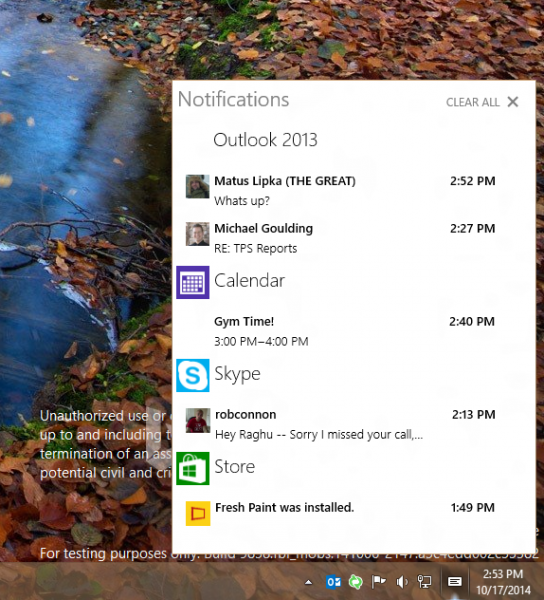 The other two features that have made their way into this new build — also from Windows Phone — are Battery Saver and Data Sense. Battery Sense will put your tablet or notebook into a very low power mode when the battery runs low, and also prevent it from syncing data in the background in this low-power state. Data Sense provides a breakdown of data consumed over WiFi and cellular connections, and gives the user an option to curb the data use if it reaches a certain amount. 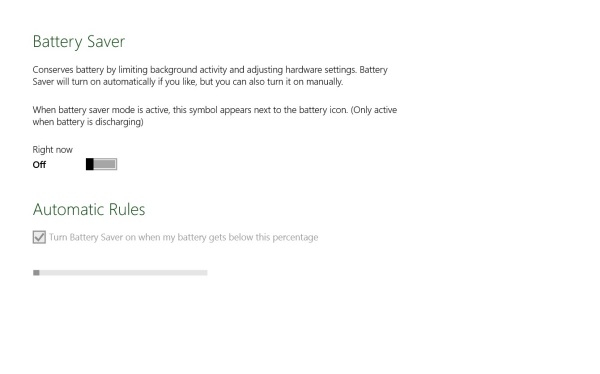 For users with multi-monitor setups, the new build also includes an option to have apps jump across monitors using the Windows+Shift+cursor key.

According to Gabriel Aul, the engineering general manager for the Operating Systems Group at Microsoft, this is far from the last technical build Microsoft puts out. A lot is riding on the success of Windows 10, so Microsoft will do all it can to incorporate user feedback as it further develops the OS.

“Sometimes [the updates] be more frequent and sometimes there will be longer gaps, but they will always be chock full of changes and improvements, as well as some bugs and things that are not quite done,” Aul wrote in an announcing blog post. “As we’ve said, we’re sharing stuff early and moving quickly to do so. In fact, the build that we’re rolling out today is something that we ourselves only got a little over a week ago!”