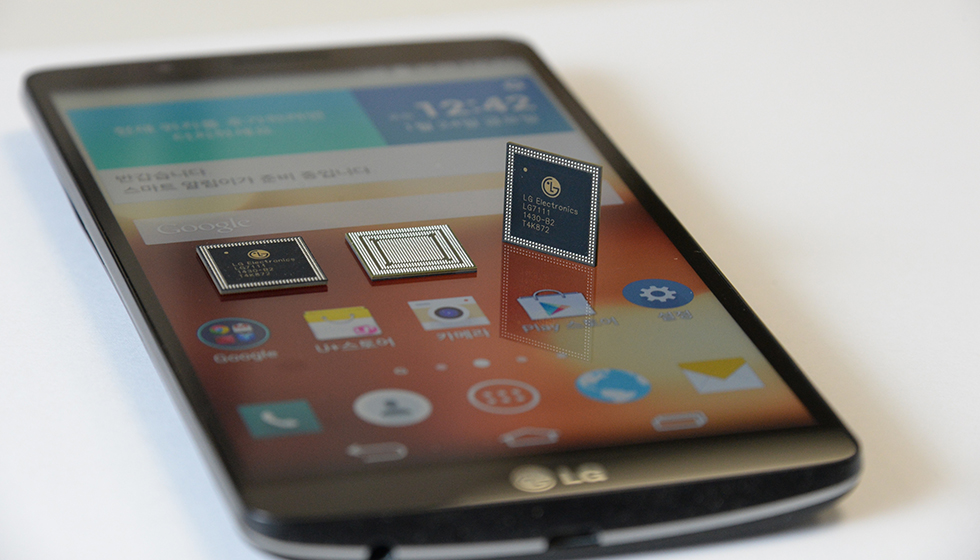 There were rumors that LG (KRX:066570) was planning on building its own SoC, and it looks like those rumors have checked out today with the announcement of the NUCLUN Qcta-Core SoC.

This SoC appears to be in a big.LITTLE ARM configuration with four A15 cores paired up with four A7 cores. This is an older implementation of an octa-core CPU design, something similar to what we would see from MediaTek (TPE: 2454) or Nvidia (NASDAQ: NVDA) in their last generation of SoCs. For that alone, the timing of this chip seems a bit odd. MediaTek, Nvidia and Qualcomm (NASDAQ: QCOM) are all running on 64-bit ARMv8 custom chips (Nvidia) or ARM A57 cores paired with A53 cores or simply four of each.

LG hasn’t stated which company it is fabbing the NUCLUN chip with, but they did state that it is powering the latest “G3 Screen” phone, which is essentially a 5.9″ version of the popular LG G3 smartphone. This phone is specifically designed for the Korean market and as a result also features a Cat6 LTE modem capabale of speeds up to 225 Mbps. Do keep in mind that Qualcomm’s own Cat6 LTE configuration is capable of speeds up to 300 Mbps with 3x CA (carrier aggregation).

There is little to no talk about this SoC’s capabilities outside of the ARM cores and Cat6 LTE capability, such as whether or not it supports 802.11ac or Bluetooth 4.0. Nor do we know what kind of GPU LG has opted to use in this chip since the LG G3 features a Snapdragon SoC and Qualcomm’s Adreno GPU. I would suspect that they would probably default to Mali graphics from ARM, and if they don’t use Mali they might be using Imagination’s GPU IP or even Vivante’s. 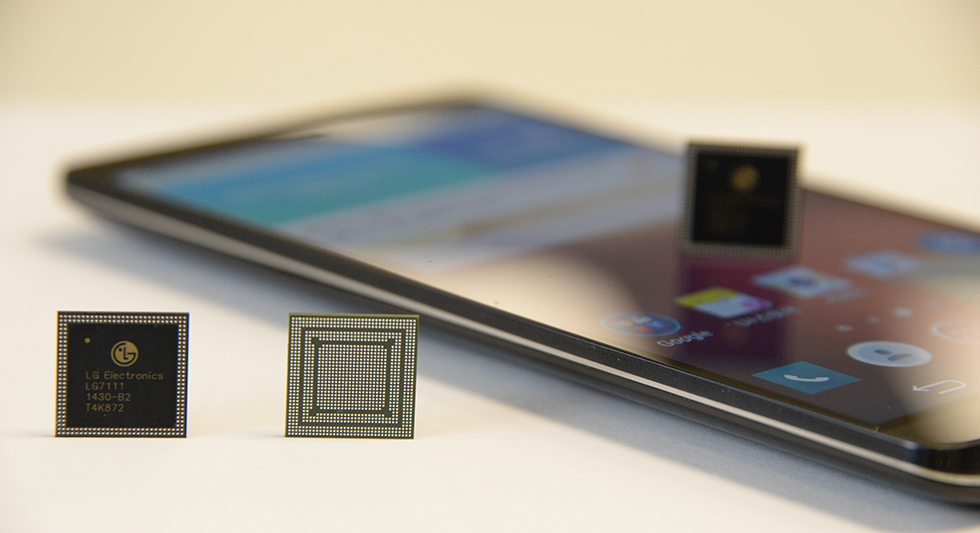 LG did, however, list the full specs of the device in their press release and they are as follows (minus some of the wireless connectivity details):

Another reason why LG could be doing this is similar to what Samsung does, they could be using these SoCs in their phones, tablets and TVs and give themselves a common SoC across most of their devices or at least narrow the amount of engineering work needed across all their products.