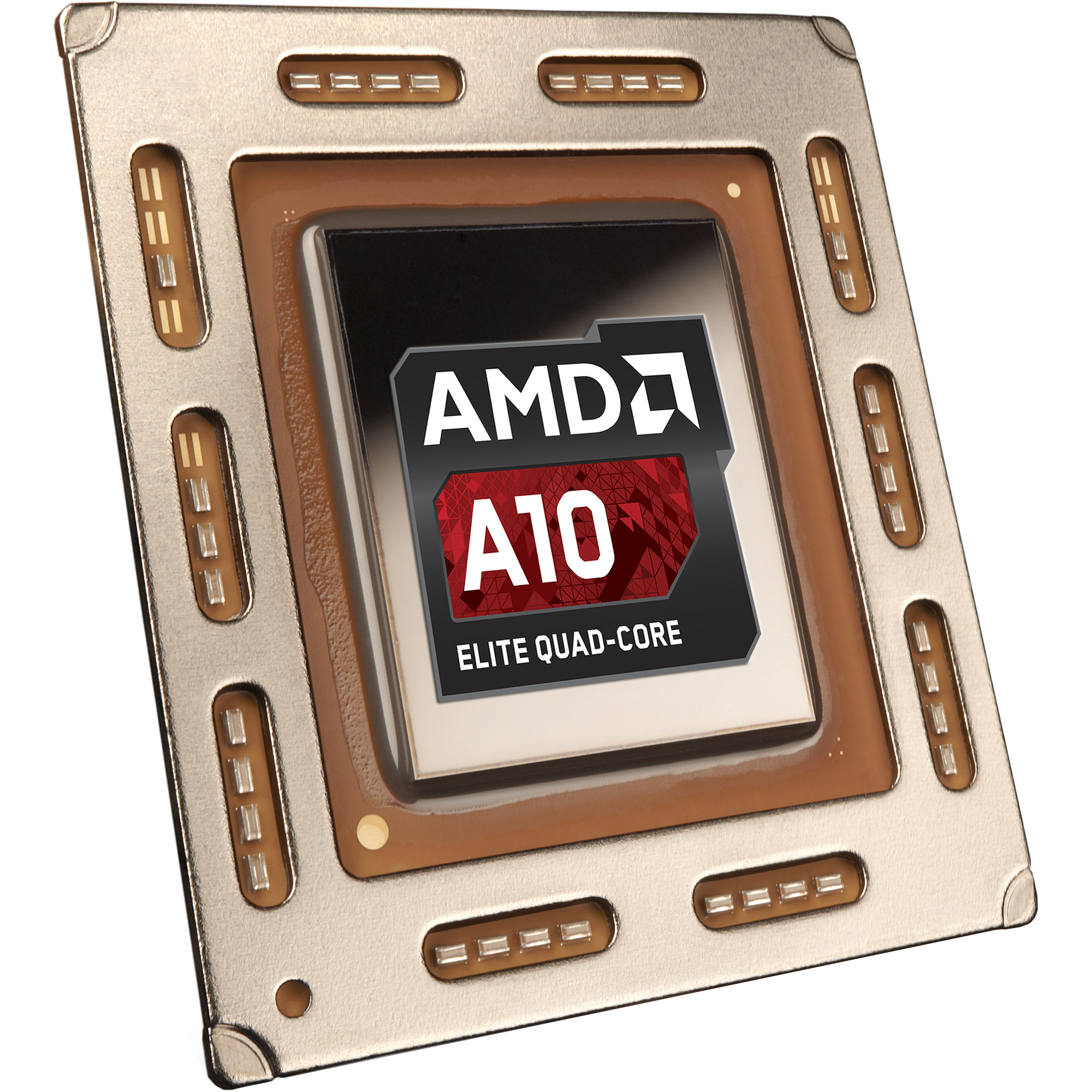 In a bid to secure more market share in the desktop segment, AMD (NYSE:AMD) is slashing prices of its Kaveri A-class APU by as much as 20% across the board. In order to sweeten the deal, AMD is also throwing in a free game to users purchasing the discounted CPUs.

Here’s how much the Kaveri-series APUs cost after the discount:

The discounted pricing is just the latest in a series of moves the silicon vendor has undertaken of late, which also includes strengthening its partnership with hardware vendor Asus (TPE:2357). If the rumors are to be believed, AMD is not only offering Asus a heavy discount on processors, but is also collaborating closely with the vendor on the upcoming Zen APU platform.

With the vendor facing an uphill battle with Intel (NASDAQ:INTC) on the CPU side of things and Nvidia (NASDAQ:NVDA) on the GPU front, it remains to be seen whether the latest round of discounts have any effect on its market share.