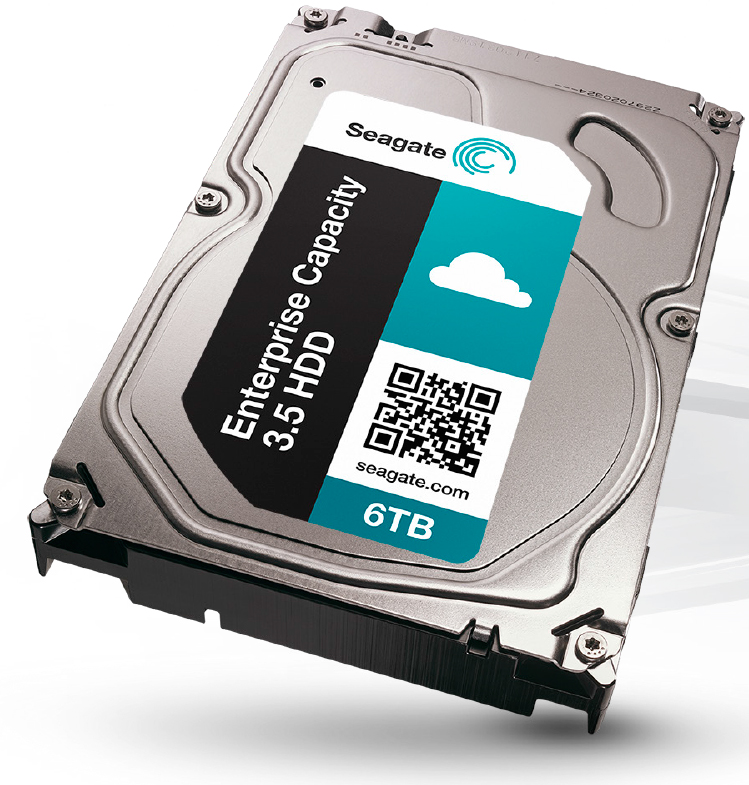 Seagate (NASDAQ: STX) enjoyed healthy growth in demand and revenue for the first quarter of its 2015 fiscal year, thanks to an increase in demand for storage from a resurgent PC market as well as the need to store an increasing amount of big data in the cloud.

In an earnings call, company boss Steve Luczo said that Seagate’s shipments had grown 23% to 60 million exabytes. Seagate reported it had shipped 59.5 million units during the quarter,  compared with 52.5 million in the previous quarter and 55.7 million during the same time last year.  All in all, this resulted in revenues of $3.79 billion which were up 8.5% from the same time last year. Net income slipped to $381 million from $427 million, during the same period last year.

Overall these results beat Wall Street’s estimates, which had expected Seagate to pull in revenues of $3.63 billion.

Always a market for hard disks

Despite the rising popularity of solid state drives, the technology is still in in its relative infancy compared to the tried-and-true technology of hard drives.

At Computex 2013, Seagate’s BS Teh, the managing director for the company in Asia and a Senior Vice President, was quoted as being perpetually optimistic for the future of the product his company is most famous for.

“Demand for storage continues to go unabated. It’s becoming more and more of a realization that SSDs are not going to take over the world. They will grow, but it is impossible given the current investment run rate for SSDs to take over disk drives, “ he is quoted as saying last year. “Financially, and economically it is also impossible for it to happen — in the immediate future. If you put all these together, the storage industry is a great place to be and the hard disk industry is a good place to be at this time.”

Over a year later, the same holds true and Teh would likely say the same thing if asked today. While Seagate and the like may be losing a market in the mobile world, the much higher-margin enterprise sector still has a strong hunger for hard disk storage.