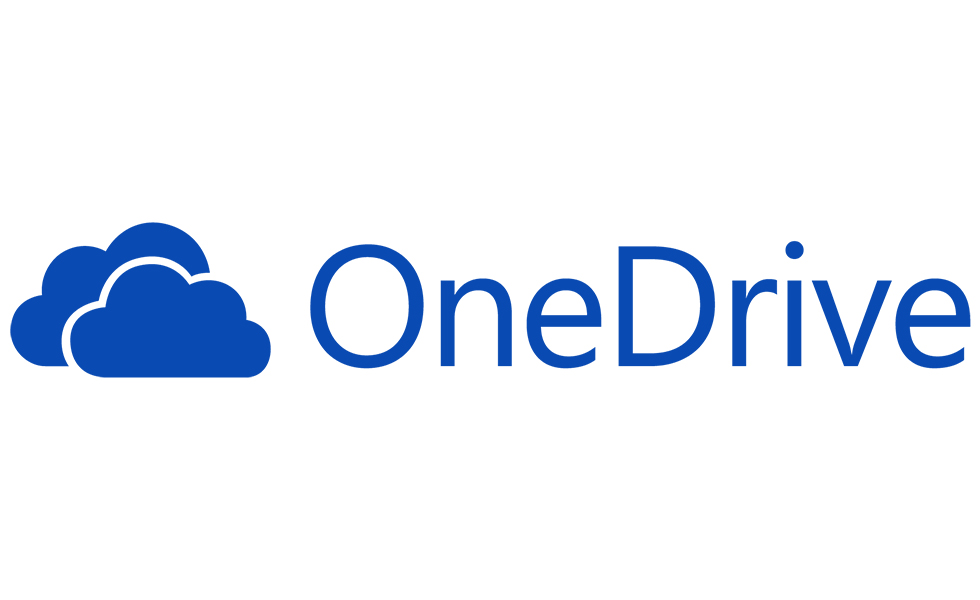 While it isn’t entirely clear why Microsoft (NASDAQ: MSFT)  made this announcement today, it is clear that Microsoft’s OneDrive just became an even better deal along with Office 365.

If you subscribe to Office 365 or have an annual subscription, you can get unlimited OneDrive storage for nothing extra. This may actually be Microsoft’s response to BitCasa screwing all of their customers by getting rid of their ‘infinite storage’ business model and forcing people to pay 10x more for capped storage.

Unfortunately, you cannot upload files larger than 10GB to Microsoft’s OneDrive, but realistically there are almost no files in most people’s library that are anywhere near that size unless they’re Blu-Ray or 4K video files. If you don’t already have OneDrive installed, you can install it on your desktop and laptop and use OneDrive to backup all of your data now that its unlimited. Microsoft is being very clever here with their OneDrive promotion because its essentially marketing. The reality of the situation is that 99% of consumers will never use anywhere near 1TB in the cloud and for those that do, Microsoft won’t really have to worry about them because they will barely affect the average. Even if you upload 300TB, if Microsoft has millions of people using OneDrive, you barely affect the average.

Additiontally, having OneDrive go unlimited welcomes people to use the cloud more and more specifically Microsoft’s cloud more so that they can use OneDrive to connect the data between their Xbox, Windows Phone and Windows desktop or laptop. Now that OneDrive is unlimited for Windows365 users, Microsoft has made using Office365 a no brainer for anyone looking to be productive AND anyone looking to store anything significant in the cloud.