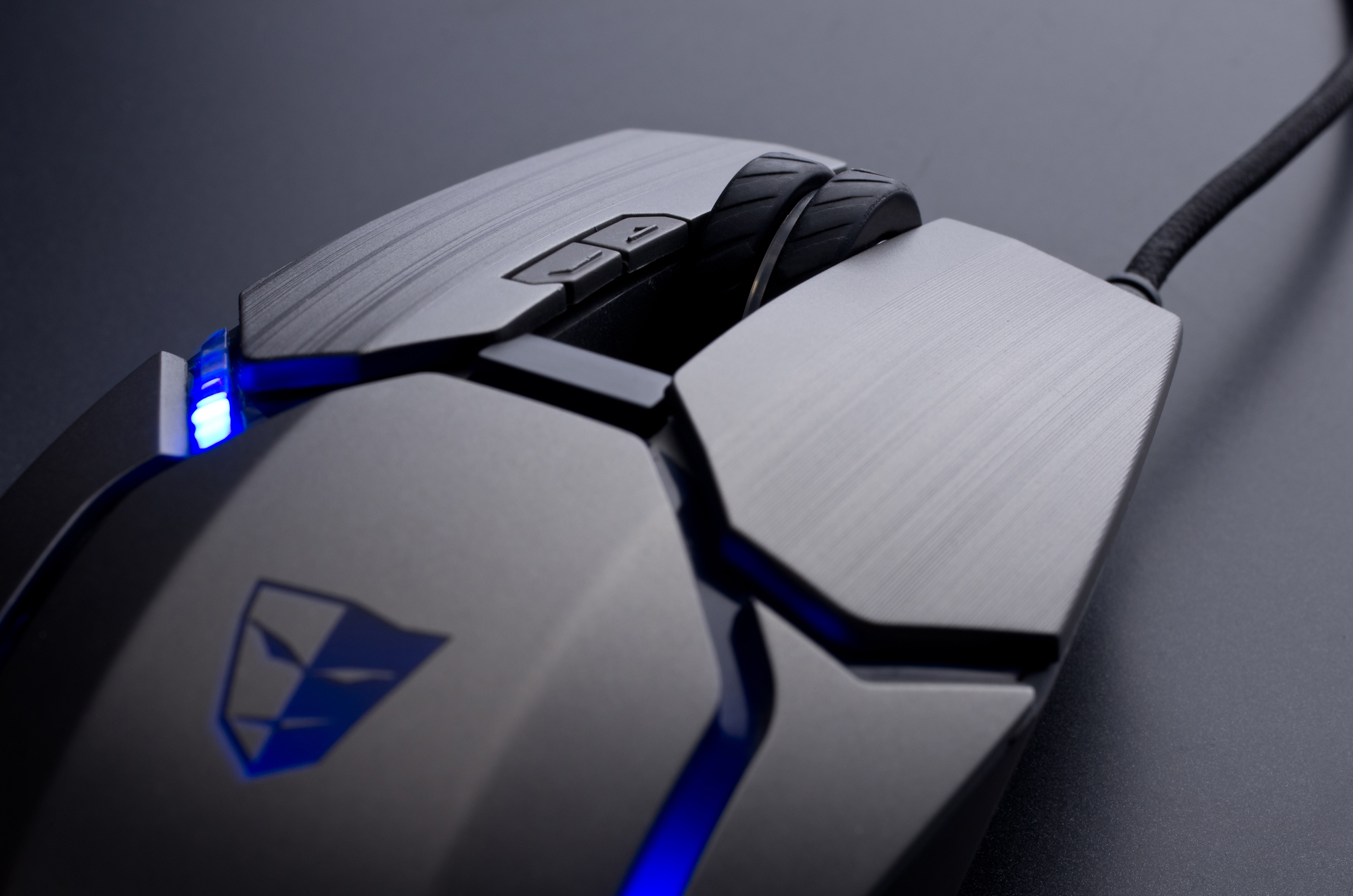 In a field dominated by Razer and SteelSeries, Tesoro is aiming to differentiate itself by offering products that are aggressively styled. The Gandiva H1L is a testament to that, and if you’ve seen any Mad Catz designs from over the years, Tesoro’s mouse will feel like it was cut out of the same cloth.

With an angular design, 8200 DPI laser sensor, eight programmable buttons and 128 Kb of built-in memory for storing user profiles, the Gandiva H1L is aimed squarely at enthusiast gamers. On the subject of aiming, Gandiva’s name has its roots derived from ancient Indian mythology.

A little bit of history

Gandiva was the bow of Arjuna, one of the five Pandavas who used it to great effect in the battle of Mahabharata. Designed to make the wielder invincible, Gandiva was said to invoke thunder every time an arrow was unleashed.

Overview of the mouse 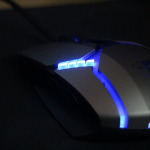 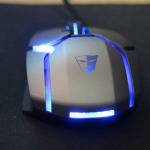 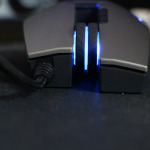 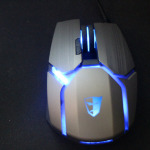 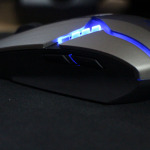 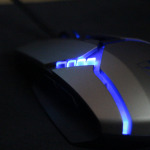 Now onto the mouse itself. Designed to feel like brushed metal, the Gandiva H1L is made out of plastic, with dimensions of 116mm x 72mm x 44mm and weighing in at 130g. The Tesoro logo as well as the gaps in between the plastic overlays feature LED backlighting, which make the mouse light up. The default color is blue (which looks like something out of the Tron universe), but the color of the LED can be changed through the software configurator.

Included in the box is the mouse itself, as well as a quick start guide, a disc containing the drivers and a set of additional glide pads.

The left mouse button on the Gandiva H1L is slightly protruded, which again adds to the overall angular look of the mouse. The right side of the mouse is devoid of any button barring the right mouse button, with the left mouse button featuring two buttons that by default can be used to adjust the DPI. There’s an additional button in between the two mouse buttons for switching the DPI, which is redundant. These can however be configured through the included software. The left side also features two thumb buttons that can be used as forward and back buttons within Windows or a browser.