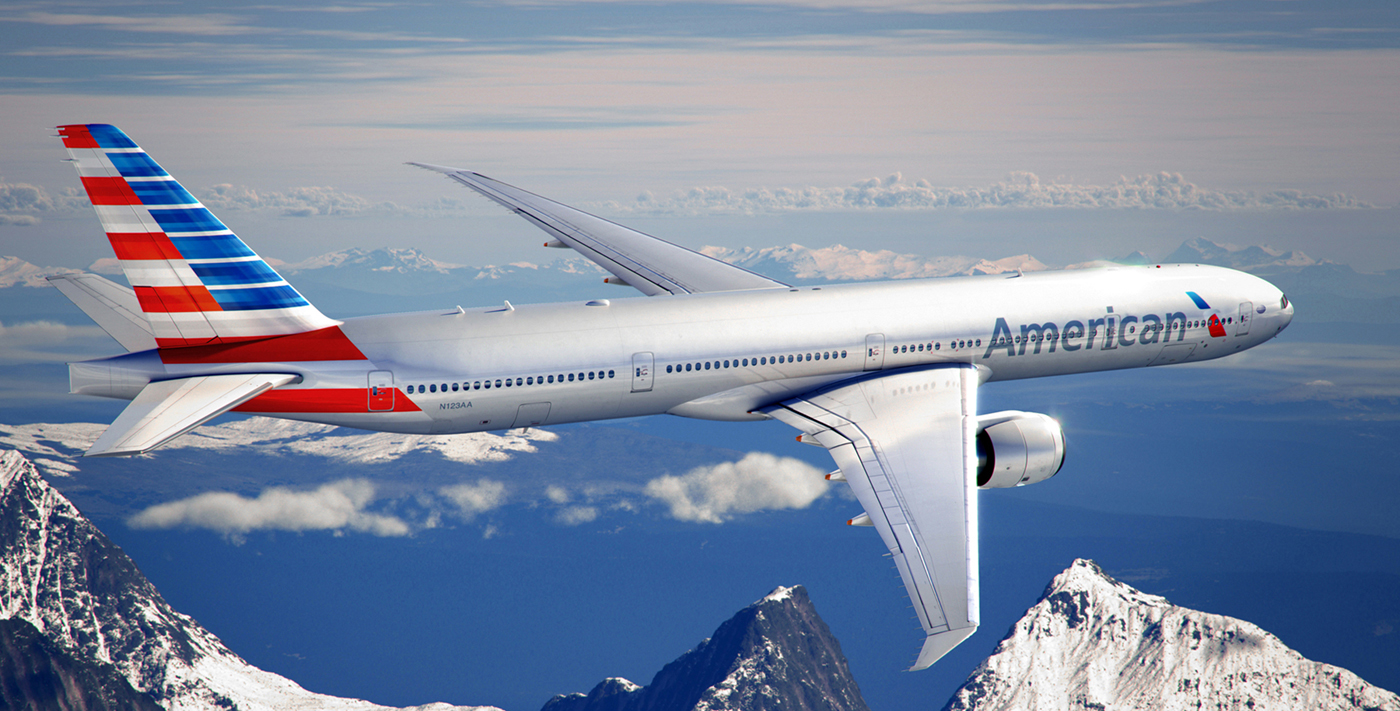 An American Airlines flight from LAX (Los Angeles) to Heathrow (London) was delayed yesterday, Sunday, due to one of the passengers’ wireless Wi-Fi hotspot network SSID (name) was broadcasting as “Al-Quida Free Terror Nettwork.” This was discovered by one of the passengers on the flight and they expressed their concern about it and the flight crew took the plane back to the gate and passengers were made to stay on the plane. In fact, they were kept on the plane for hours. Passengers were initially told that it was some sort of maintenance issue, which eventually was not the case.

Airport officials stated to KABC TV that, “After further investigation, it was determined that no crime was committed and no further action will be taken.”

However, the Daily Mail in the UK is reporting that the flight was held for 17 hours and that it only took off Monday at 1pm (which it isn’t even yet in California at the time of publication). Additionally, if you check FlightAware for the American Airlines flight number that both KABC and The Daily Mail reference, flight 136, you will notice that it takes off at 8PM on Sunday and lands in London at 1pm. However, the flight for yesterday, the 26th appears to have been completely stricken from the record (very likely cancelled). This would support The Daily Mail’s saying that the flight was rescheduled for 1pm, except that hasn’t actually happened yet and isn’t showing up anywhere on FlightAware.

According to LAX’s own official flight information, which is to be trusted the most, the flight had an ‘estimated’ departure time of 10am today, which seems accurate if you track the progress of that flight on LAX’s website. We have contacted American Airlines for their comment. They are currently saying that they are, “Reviewing it internally.” Based on what we’re seeing, though, it appears that the flight was delayed longer than the three hours KABC was stating and shorter than the 17 hours the Daily Mail is stating. It appears to be closer to a 14 hour delay, indicating that the passengers were made to deboard and reboard this morning at LAX.

All of this is yet another reason why people need to be more considerate of how they use their technology and airlines also need to not overreact to people’s poor behavior. Sure, using such a Wi-Fi hotspot is without a doubt an idiotic thing to do, but simply addressing it by finding the person responsible and not cancelling the whole flight is also an option as well.