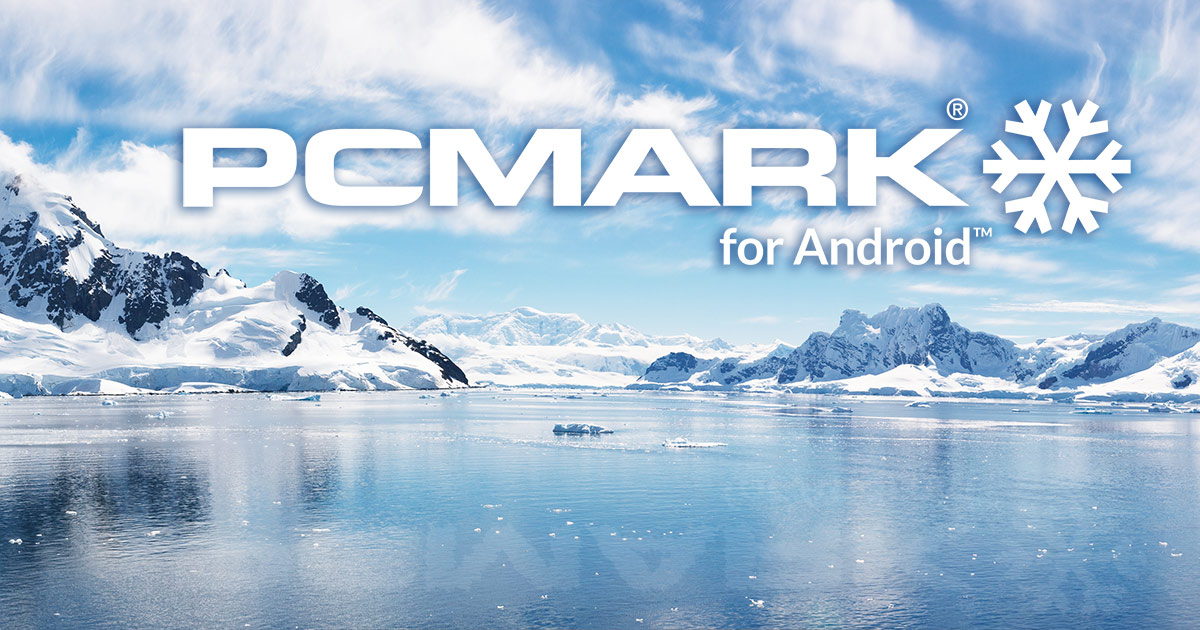 With its PC-based benchmarking utility often considered to be the standard for gauging the performance of a system, Futuremark is looking to new form factors with the launch of PCMark, a benchmark tool designed for Android handsets.

As is the case with its desktop benchmarking suite, PCMark comes with a series of tests that determine how a device will function in real-world usage. Targeted as a better benchmark for smartphones and tablets, PCMark focuses more on the performance of the device than singling out an individual component. The benchmark utility is free, coming without any advertisements or content that has to be unlocked.

PCMark currently comes with the Work benchmark, which tests the performance and the work battery life of a device. In our tests with the OnePlus One, we managed to get an average score of 3759, with the test broken down into the following categories:

The battery life test came in at an average of 7 hours and 40 minutes. Along with the benchmark scores, Futuremark’s utility gives users a detailed rundown of the hardware their device is toting. Furthermore, there is a device leaderboard that highlights the fastest devices currently available today. High on that list is the Galaxy Note 4, which comes with an Exynos 5433 SoC, along with other Samsung-made devices like the Galaxy Note 10.1 tablet and the Galaxy Note 3. PCMark for Android can be downloaded from here.