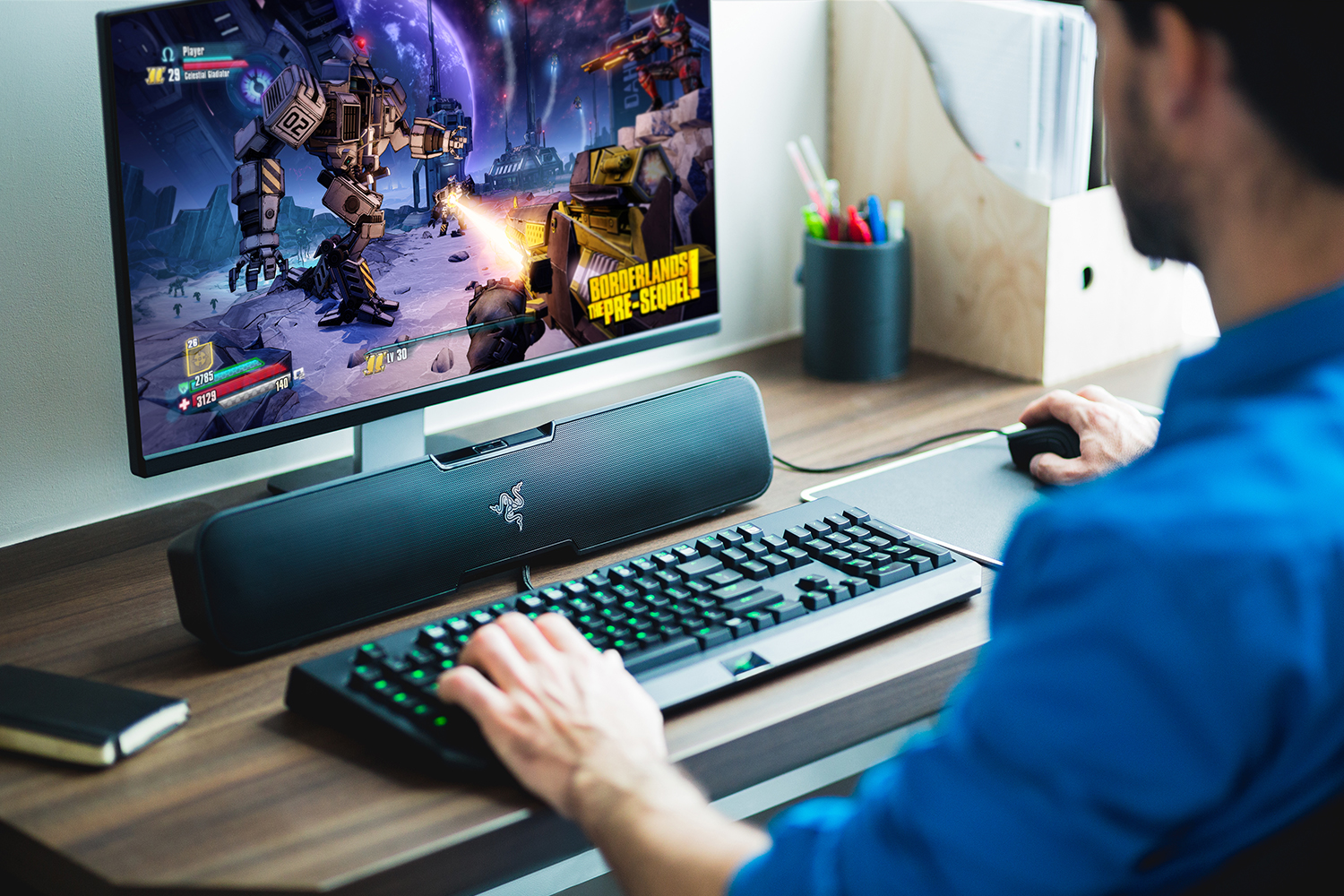 The gaming peripheral company Razer announced its new ‘surround’ sound bar, the Leviathan.  The Leviathan is a 30W sound bar with a 30W subwoofer, with Bluetooth 4.0 aptx and Dobly Technology.

Razer released the Leviathan sound bar today via its website.  The new Leviathan 5.1 channel sound bar is a 2.1 system that uses Dolby Virtual Speaker and Dolby Pro Logic II to create faux 5.1 surround sound.  This method is one that many companies are employing in various audio products.  The Leviathan sound bar can be used for both computer use and living room use with gaming consoles.  The sound bar incorporates a pair of 2.5″ full range drivers and a pair of .74″ tweeters, while a separate 5.25″ downward firing subwoofer takes care  of the lows. 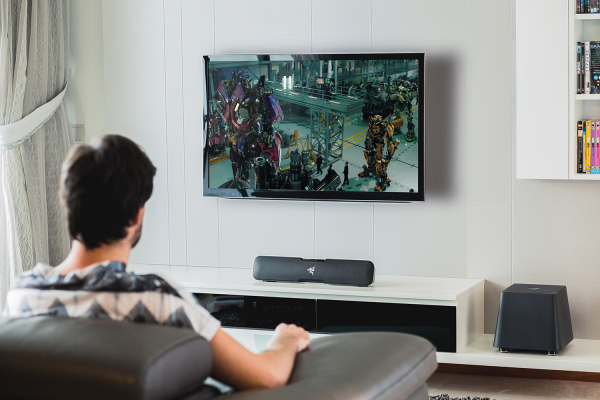 The Bluetooth 4.0 AptX technology is said to give audio that is played over Bluetooth a better sound due to the lower compression than usual.  This means that you will be able to play music that sounds better over Bluetooth, but most likely not the CD quality that the tech is said to provide since audio is still compressed. A marked improvement in sound quality will be a major selling point for those who like to stream audio from their portable devices.

Overall, this looks to be a fantastic new addition to the Razer lineup and should far well with being placed on a desk under a monitor.  It should also do nicely in a small room used with a television that may not be well suited for full blown surround sound. 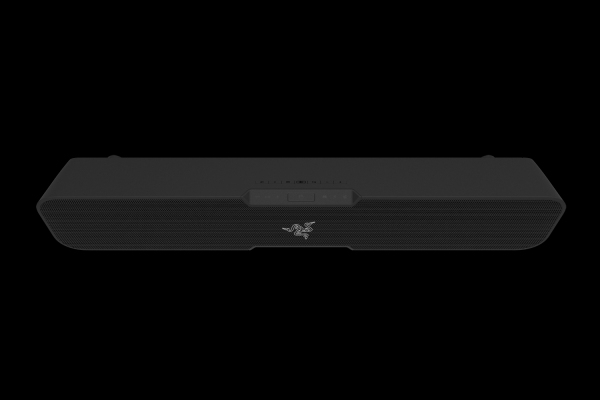 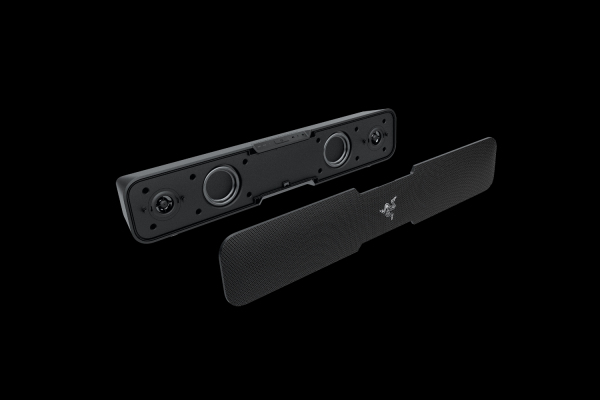 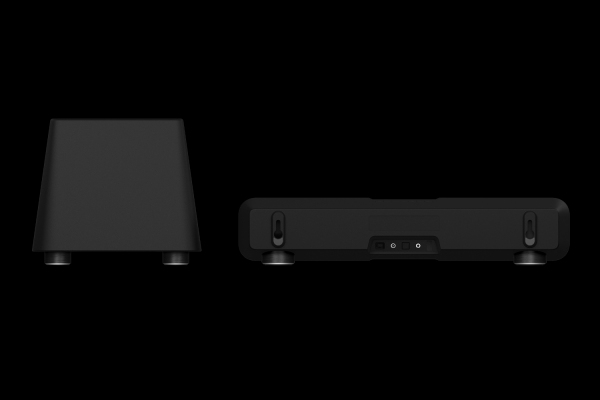