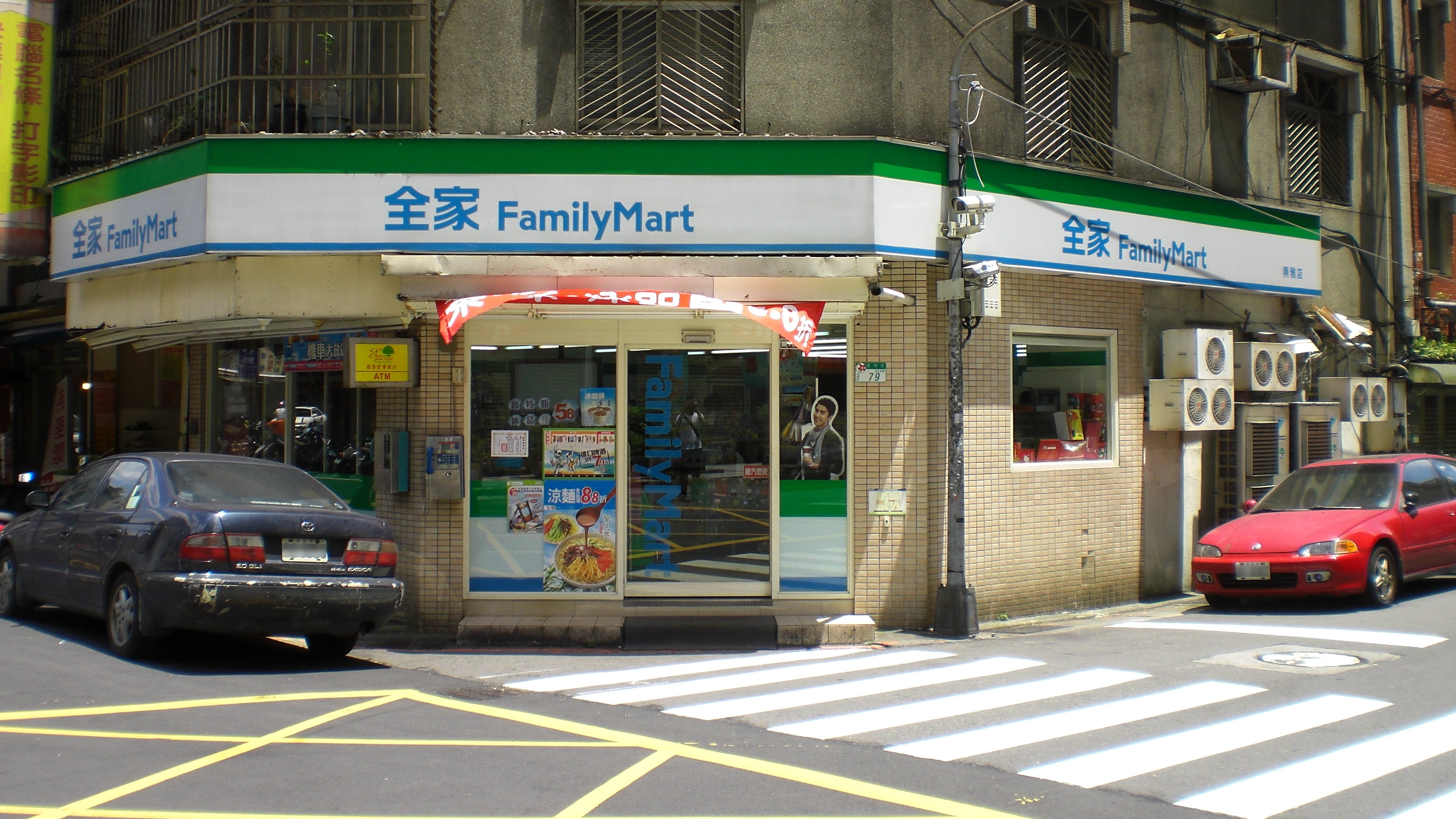 When people from the United States or Canada come to Taipei, they often remark that it’s far more convenient than a city of comparable size in the West — largely because of the proliferation of convenience stores in the city. These stores are more than a mini-grocery store: you can use the free WiFi, buy high-speed train tickets, pay bills, and now, at one chain, purchase Bitcoin.

According to a report by Cryptocoins News Taiwan-based cryptocurrency exchange Bitoex has partnered with Family Mart to sell Bitcoins at its in-store kiosks. These kiosks, often used for things like buying train tickets or paying bills, now have a section called “BTC” that allows users to purchase the crypto coins with Taiwan dollars. Users are given a receipt, and once they pay at the cashier they get a text message with a link to arrange the transfer to their BTC wallet.

One Taiwan-based Bitcoin user posted a how-to video onto YouTube:

As you can see, the process is more complicated than using a Bitcoin ATM like the ones made by Lamassu.

Officially Bitcoin ATMs are banned in Taiwan as its financial regulator — the Financial Supervisory Commission — outlawed them in January of this year and banned merchants from accepting the cryptocurrency.

However, despite this ban one Bitcoin ATM exists in Taiwan at Taipei’s Gelateria Cosi o Cosi  ice cream parlour in the city’s fashionable Dunhua district.

At this ATM users can only deposit currency in exchange for Bitcoin, and not the other way around which likely keeps it off the radar of authorities.