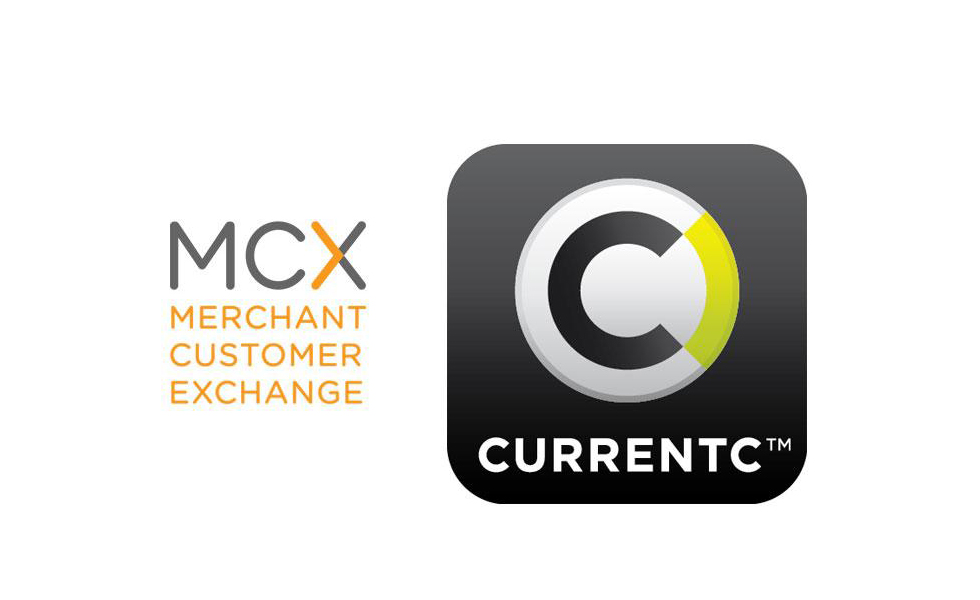 So, it seems like Karma has a way of sorting things out in this world and today’s news about MCX’s CurrentC  program already getting hacked pretty much sorts that out. MCX’s CurrentC is supposed to be the retailers’ own version of Apple Pay, a direct competitor in fact. But recently, MCX retailers that already have pre-installed NFC hardware have disabled it in order to prevent Apple Pay from working in their stores. This is because all of the MCX retailers are still wanting to push for their CurrentC solution rather than Apple Pay.

Within the last 36 hours, we learned that unauthorized third parties obtained the e-mail addresses of some of our CurrentC pilot program participants and individuals who had expressed interest in the app. Many of these email addresses are dummy accounts used for testing purposes only. The CurrentC app itself was not affected.

We have notified our merchant partners about this incident and directly communicated with each of the individuals whose email addresses were involved. We take the security of our users’ information extremely seriously. MCX is continuing to investigate this situation and will provide updates as necessary.

What’s amusing about all of this is that it is a replay of what happened with Google Wallet when Google launched it YEARS ago. In fact, talking to tellers about their Apple pay solution at Wholefoods and whether or not it supported Google Wallet, they simply had NO idea it existed or if they supported it. What’s funny is that they seemed shocked that Google Wallet had already existed for years before Apple pay but got virtually no support from retailers and carriers. Sure, there are places where you can regularly pay with Google Wallet, like 7/11, but the reality is that Google Wallet primarily struggled because the carriers didn’t want it to succeed.

The carriers simply didn’t want Google Wallet to succeed because they saw it as a challenger to their own potential NFC payment solutions, especially Verizon. Verizon actually disabled Google Wallet on their version of the Galaxy Nexus and as a result, Google Wallet didn’t work on Verizon’s network for a long time. Why did Verizon do that? Because they had their own Google Wallet competitor, formerly known as ISIS, now known as Softcard. So, in reality, Apple is running into the same opposition that Google did, except they are more loved by consumers and when their ideas are shot down or blocked by competitors it becomes a big deal and consumers get upset and start to organize boycotts.

Either way, the backstory is important to understand why CurrentC, Apple Pay and Google Wallet are at odds with each other, but it doesn’t change the fact that Google Wallet and Apple Pay are clearly more secure solutions than MCX’s own CurrentC which appears to be insecure well before its launch. Nobody is going to want to use a technology like CurrentC if they can’t protect consumers, ESPECIALLY when CurrentC does not connect to a credit card but rather directly to a debit card meaning that if anyone were to ever hack your CurrentC account they would have immediate access to your own money and could clear out your bank account. This is one of the biggest complaints about CurrentC right now, and a lot of people are right to be uneasy about it.

If you want to learn more about CurrentC, we recommend you check out their FAQ where they answer a lot of questions, some poorly albeit.

Then they talk about merchant exclusivity…

Does MCX Require its Merchants to Only Offer CurrentCTM?

MCX merchants make their own decisions about what solutions they want to bring to their customers; the choice is theirs. When merchants choose to work with MCX, they choose to do so exclusively and we’re proud of the long list of merchants who have partnered with us. Importantly, if a merchant decides to stop working with MCX, there are no fines.

They say that merchants can make their own decisions about what solutions they want to bring to consumers, but then they say that merchants that choose to work with MCX choose to do so exclusively. Meaning, they want you to believe that merchants can pick between solutions, but what they really mean is that you can pick to use MCX or not, and if you do, you can’t really use anything else because that’s how it works. CurrentC is really an awful solution for consumers and is purely designed for the retailers to maximize their profitability and control. MCX is a retailer platform while Apple Pay and Google Wallet are consumer platforms.