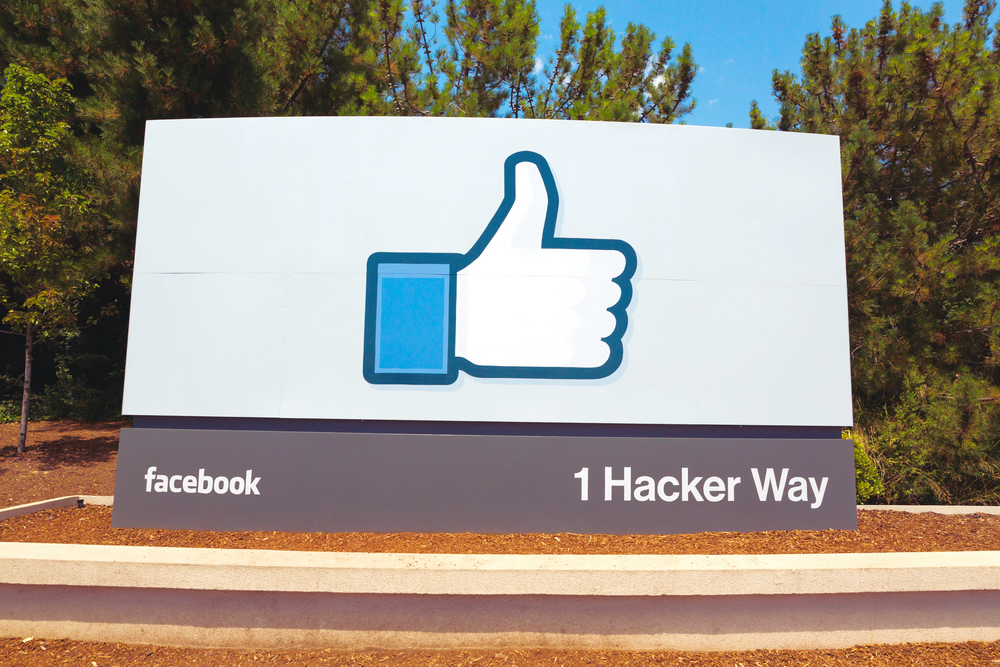 Facebook (NASDAQ:FB) has published its third quarter 2014 results, beating analyst expectations for revenue, earnings per share and growth. However, with executives advising during guidance that 2015 will be a year for investment, stock price dropped 10% in after-hours trading in anticipation of said period of big expenditure.

In Q3 2014, Facebook’s revenue of $3.2 billion, well past analysts’ expectation of $3.12 billion. This comes mostly from advertising revenue of $2.96 billion and payments and other fees of $246 million. Ad revenue grew by 64% compared with the same quarter last year, while payments grew 13% compared to the same period. EPS is $0.43, beating the expected $0.40.

During this quarter, 66% of ad earnings are from mobile, compared with 49% in Q3 2013, signifying growth in Facebook’s ability to monetize its mobile assets.

Facebook counts 1.35 billion users to date, up from 1.32 billion in the second quarter and up 14% year-on-year. According to the company, daily active users (DAU) grew 19% year-on-year to 864 million this quarter. Mobile DAU, meanwhile, grew 39% to 703 million.

Moving out of the box

Notable in this quarter is a stark change in advertising figures. Fewer Facebook ad impressions are reported, with impressions falling 56%. However, the company has earned more per ad, mostly due to the improvement in ad quality.

Earlier this year, Facebook expanded its advertising initiatives to applications outside of Facebook’s own assets, which enabled third-party app and software developers to monetize their apps and content through Facebook. This is actually in line with the company’s medium-term strategy of expanding its reach as a platform, rather than simply a walled-off social network.

This quarter, Facebook also shared figures from WhatsApp, the chat application it acquired for $22 billion. The chat network lost $138.5 million during the quarter and earned $10.2 million. However, with 600 million monthly active users, WhatsApp will be part of Facebook’s mid- and long-term strategy of building a persistent platform for user engagement.