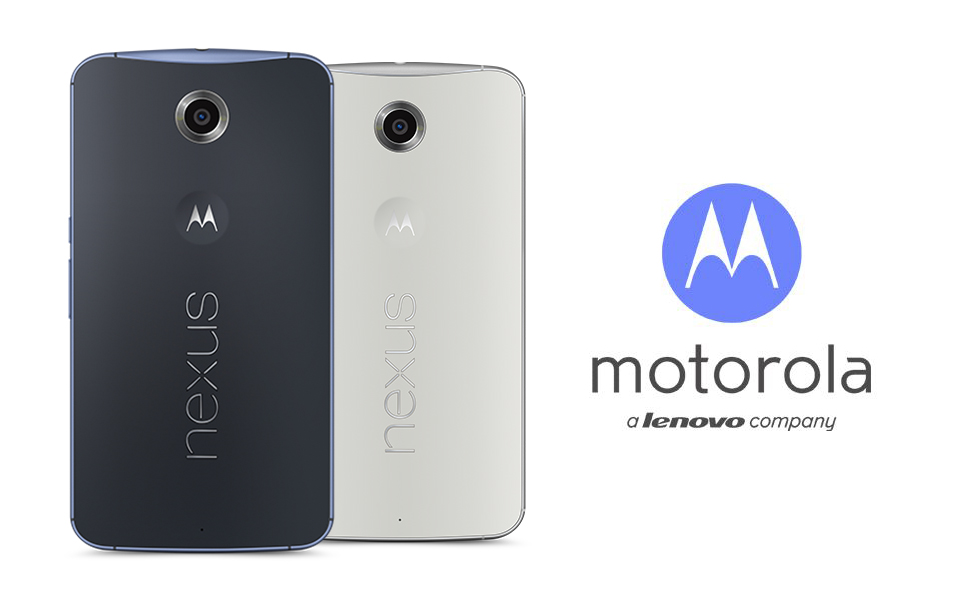 Lenovo (HKG: 0092) has announced that it has finally closed the acquisition of Motorola Mobility from Google (NASDAQ:GOOG) to the tune of $2.9 billion after about 10 months of work after the original announcement earlier this year. As Lenovo has stated, it is now the number 3 smartphone maker in the world with this acquisition which puts them in a position to come after Apple and Samsung, who just reported the worst earnings in three years.

Lenovo is not buying any slouch either, after all, Motorola just announced the critically acclaimed Moto X for 2014 as well as the Nexus 6 and the Droid Turbo for Verizon. Motorola also has the Moto 360, which is arguably the best looking smartwatch on the market right now and by some accounts has outdone Apple’s own Apple Watch in terms of design. There’s no denying that Motorola is a great brand for Lenovo to be picking up and if Lenovo’s track record of acquisitions says anything, they are going to be in very capable hands.

Since Lenovo began, it has successfully absorbed all of IBM’s (NYSE: IBM) PC businesses and have now taken possession of their x86 server business as well, adding Motorola to their smartphone portfolio is a great move by Lenovo because it shows that they understand how important design is to consumers. And let’s be honest, Lenovo’s phones in the past haven’t necessarily been the best designs. Sure, they’ve had some really impressive looking phones, but they weren’t very great functionally. Motorola’s devices have been all about functionality and comfort and even more differentiation through personalization with their moto maker.

Motorola’s 3,500 global employees, including their 2,800 employees in the US are being welcomed into Lenovo and it will be interesting to see whether Lenovo will get rid of any workers or use all of Motorola’s employees to expand their mobile division as they stated they intend to do. Obviously, there might be some cost savings associated with the acquisition, so there’s a very good chance that some people will be rendered redundant and laid off, but the expectation is that Lenovo wants to keep most of the Motorola Mobility staff onboard. Motorola definitely has more mobile expertise than Lenovo and their brand is much more well known globally as a smartphone brand. I would not be surprised if Lenovo started to transition all of their mobile products to Motorola even though right now Lenovo is saying that Motorola will operate as a wholly-owned subsidiary. And Motorola’s headquarters will remain in the Windy city of Chicago.