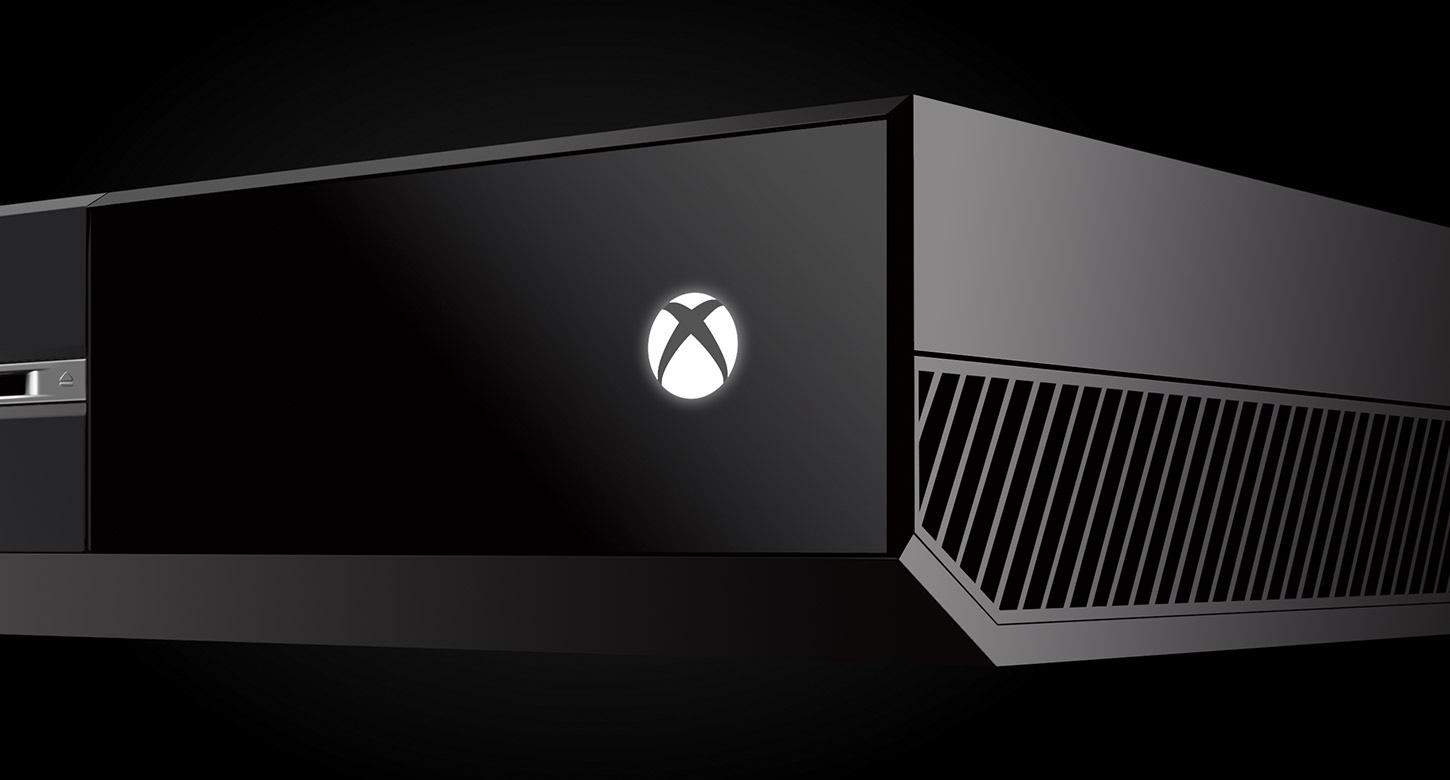 The news comes straight from a Beyond3D user named mosen who spotted something interesting on the LinkedIn profile for AMD’s senior system-on-chip (SOC) physical design manager, Daniel McConnell. The profile has since been taken down at the time of writing.

The curious segment claims that McConnell had “successfully planned and executed the first APU for Microsoft’s (NASDAQ: MSFT) Xbox One game console in 28nm technology at a cost-reduced derivative in 20nm technology”.

This indicates that AMD has indeed successfully shrunk the Xbox One’s processor from its original size of 28nm to a more compact 20nm. 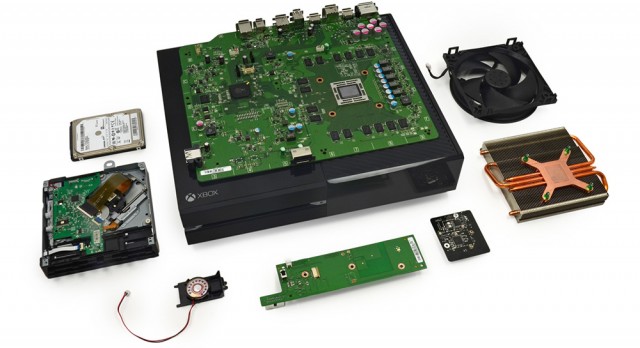 iFixit’s teardown of the Xbox One revealed all of its internal hardware.(Photo: iFixit)

The Taiwan Semiconductor Manufacturing Company (TSMC)–who manufactures the processors for Xbox One and PS4–notes that the reduction to 20nm can improve speeds by 30 percent, while also lowering power by 25 percent at 1.9 times the density of the original 28nm variant.

On top of the 20nm deriviative being potentially faster and more cost-effective, the reduction in power draw will in turn make the system run cooler and reduce overheating.

This drop in temperature could lead to big changes in the Xbox One’s current brobdingnagian shape. The cooling system and outer casing could be redesigned to a thinner form–thus leading to the Xbox One slim.

It makes sense for Microsoft to want to shrink costs as much as possible, especially given that the Xbox One isn’t selling nearly as well as Sony’s (NYSE: SNE) PlayStation 4. But it might be some time before we see an Xbox One slim.

TSMC is currently belting out 20nm A8 and A8X processors for Apple’s iPhone 6 smartphone, with AMD and Nvidia waiting their turn for their respective upcoming GPU’s.

Right now the technology has been successfully designed, but Microsoft probably won’t pull the trigger on the new shape until it becomes economically feasible, so we shouldn’t expect anything soon.

The frameworks for a slim Xbox One are there, and so is the evidence that Microsoft is thinking about a change. This change might just be for a more efficient console, but given the trends of a down-graded cheaper console variant (the Xbox 360 Slim, for instance) springing up a few years after a console’s release, it’s only a matter of time before the Xbox One gets its turn.

As a disclaimer, it is worth reminding you all that this is very likely just a die shrink done by Microsoft and not to expect anything like it from AMD any time soon, if ever.