Radio Shack has a long history of transformations. Its newest direction is a service called Fix It Here! 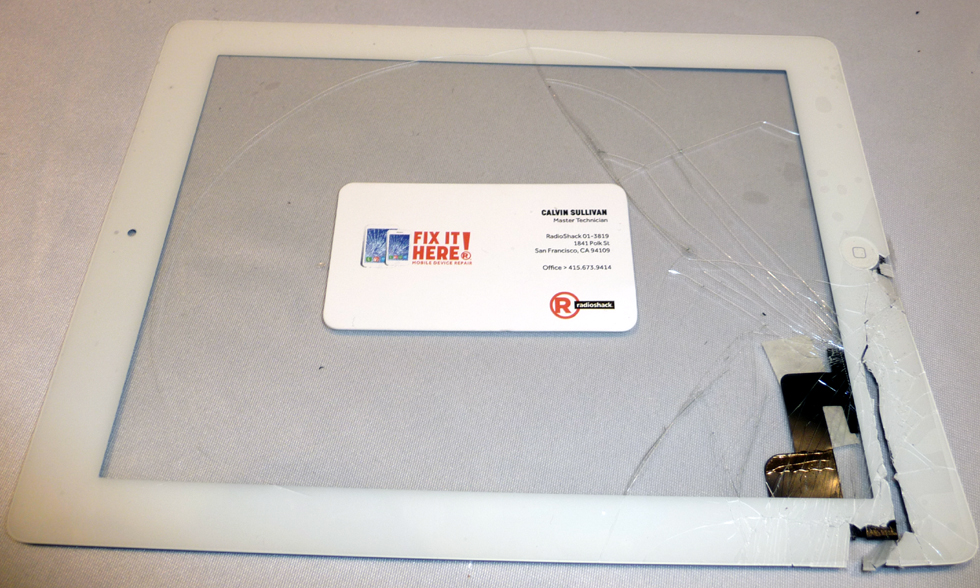 Technicians profess to fix phones, tablets, and MP3’s. The service has been established at 650 locations nationwide, with 750 expected by year’s end. Bostonians must be hard on their devices or Radio Shack has a nostalgia bent. They have instituted 31 repair shops in the town where the Shack first opened in 1921.

The technicians are certified in their skills after 40 hours of hands on training. An in-store repair takes 1-2 hours. You’ll leave the store with a free 90 day warranty on parts and labor. They’ll work on Apple 4 and higher, Samsung Galaxy SIII and newer, iPads and iPods. 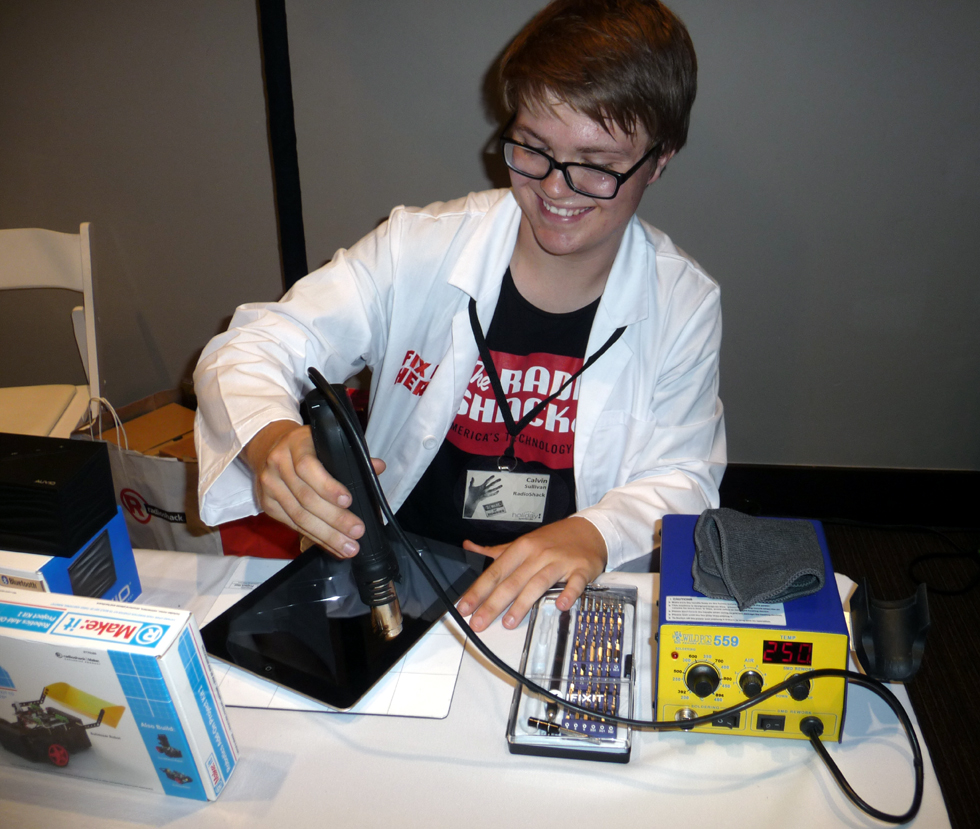 Depending on what’s wrong and which device it is, pricing to repair your problem runs from $29.99 up to $249.99. Hopefully, the new service will help the company’s Wall Street presence. Radio Shack (NYSE: RSH) is selling at the bargain basement price of $1/share.

The stores are offering a 50 percent discount when you have multiple repairs done on a single unit. Plus you then get discounts on accessories, such as a case to protect what you just brought in broken.

In keeping with the horror theme of the Pepcom event, the display included a radio controlled tarantula that crawled around the table. 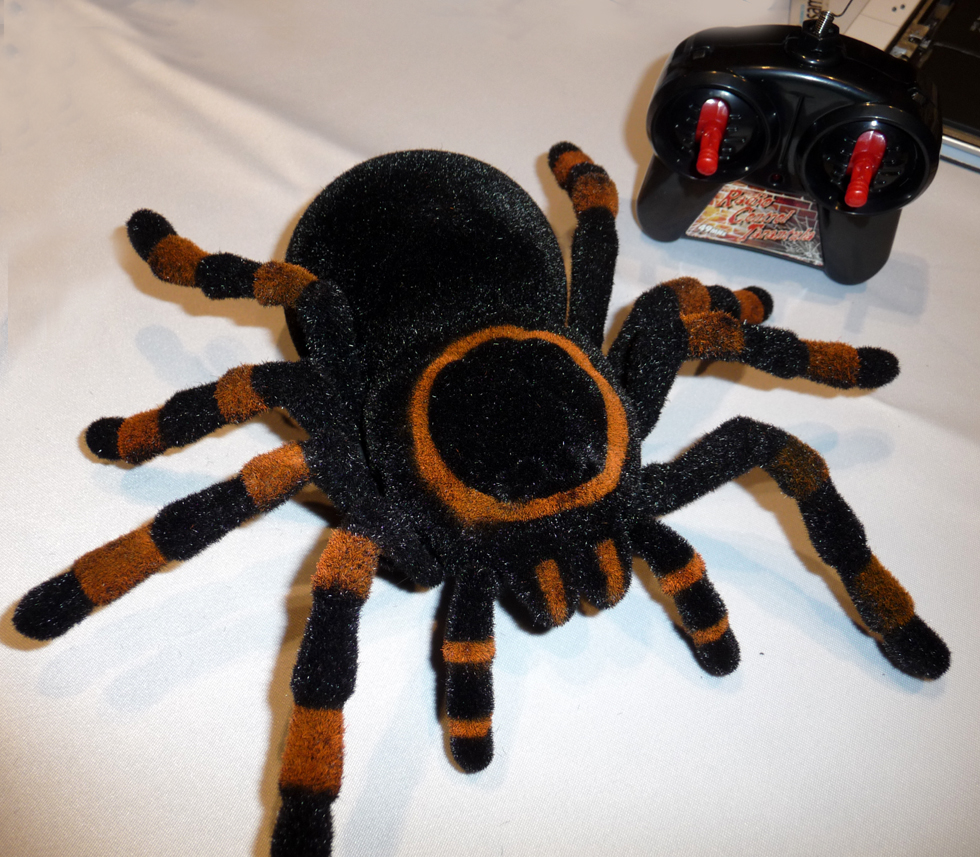 This spider intrigued rather than terrorized Pepcom attendees.

The rest of the table showed off the fact that Radio Shack hasn’t wandered too far from its roots. Toys ready for the Christmas season were on display along with the creepy spider. 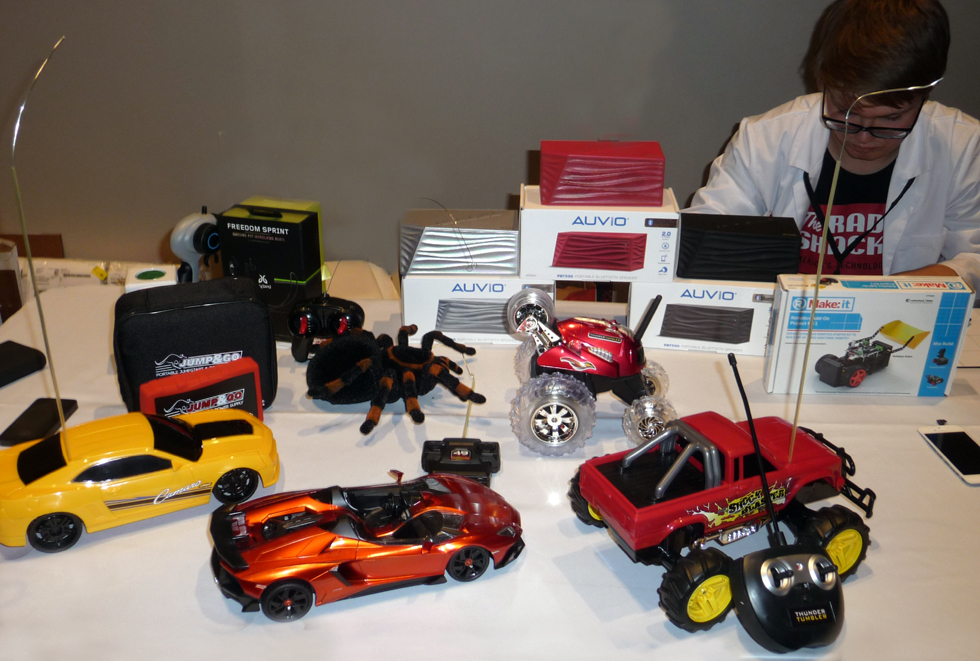 Many of the other vendors at Pepcom hawk their wares through the Radio Shack platform. Kingston products, batteries for Logitech devices, Tivo DVR’s, Fitbug products, Cobra walkie talkies, Belkin switches, Imation storage disks, Otter Box iOS cases, and Kodak PixPro cameras are just a few of the items you can find at Radio Shack.