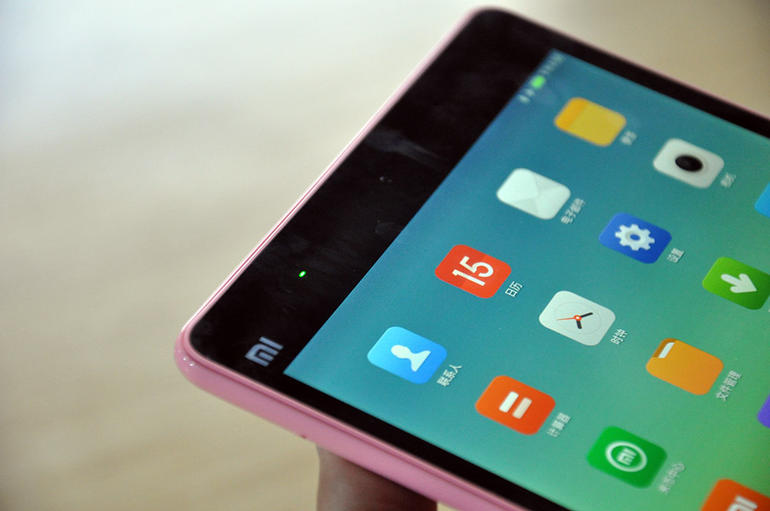 China’s Xiaomi, the country’s rising star that has disrupted the smartphone industry pecking order in Asia, is seeking a second funding round that would give the company a valuation of $50 billion according to reports.

Should the deal go through, Xiaomi would have a much larger valuation than local rivals. All of Lenovo (HKG:0992), which includes a smartphone division amongst its more profitable desktop and server arms, is only valued at $16 billion while Sony (TYO: 6758) has a value based on market cap at $21 billion. Xiaomi’s previous funding round which closed in August of last year valued the company at $10 billion.

Part of the reason why the company is aiming for such a high valuation is its smart moves into emerging market segments. For Xiaomi, creating the new market segment of low-cost high-function smartphone was only the beginning. Not only has Xiaomi expanded into key geographical emerging markets, it has also brought its low-cost high-function mindset to the emerging market of 4K. The company’s 4K sets sell for far less than the competition, giving it a solid footing in the market and forcing its competition to lower their prices.

It’s not out of the question that Xiaomi could become China’s Apple. But there are two things it lacks. The Californian group is innovative – it helped introduce consumers to the PC and touch-controlled smartphone. Many of Xiaomi’s products essentially follow in Apple’s footsteps, but at lower prices.

While Bilby has a valid point, one must remember that China and Southeast Asia — many countries in the region have seen their middle class grow — are getting more and more wealthy and have an appetite for consumer electronics that’s only getting bigger. While the wealthy will always prefer Apple (NASDAQ: APPL)  to anything else, the rest of the region’s consumers would be just fine with Xiaomi and its type.

As of now Xiaomi has no immediate plans to go public. Given the trend of tech firms delisting after Michael Dell’s successful play with Dell, it’s unlikely that Xiaomi would have much of an interest in doing so.