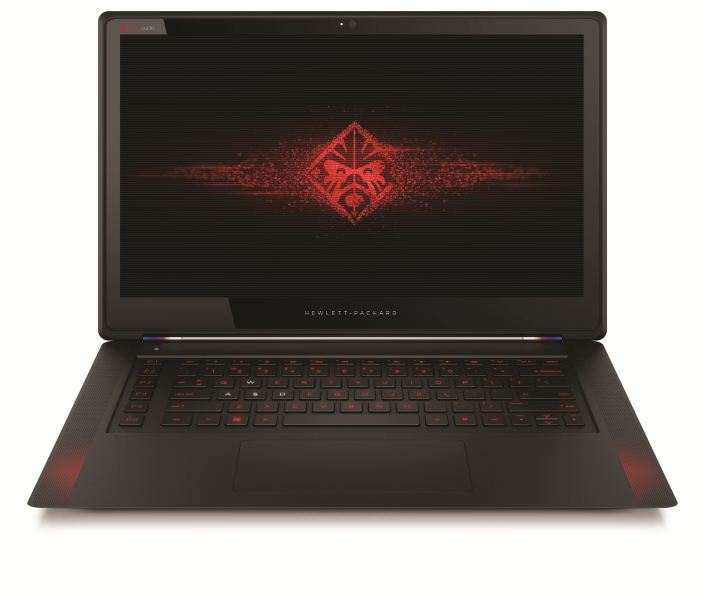 Hewlett Packard (NYSE:HPQ) just announced the brand new Omen gaming notebook, and has its sights set squarely on the Razer Blade notebook.  The premium Omen has the specs that should put it on the short list for the next notebook of many gamers.

The 15″ notebooks is only 19.9mm thick and 4.68lbs, making it one svelt notebook that is more than capable of running the latest games.  With HP naming the notebook “Omen”, it is clearly trying to revive some of the feelings that a PC enthusiast has for Voodoo.  Back in 2006 HP bought up the Canadian boutique gaming computer company Voodoo PC.  Voodoo PC was well known for its gorgeous high end custom creations that were the envy (also a Voodoo PC product name) for so many enthusiasts, and they still are.  One of the most beloved products they had was the Omen, a beautiful gaming desktop computer.  Unfortunately HP killed the brand, but started using the term Voodoo DNA to help market its higher end products that were geared toward gaming.  With logo of the old Voodoo PC as the wallpaper of the marketing shots of the Omen notebook on its site, there is little doubt that they are appealing to those who still love the old brand. 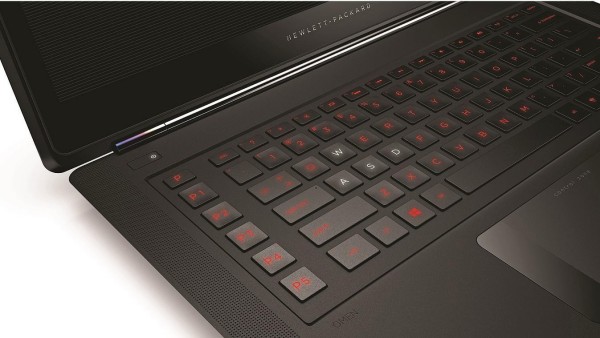 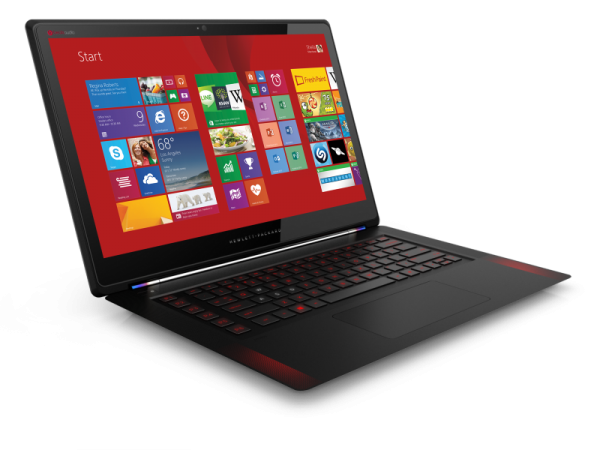 The Omen Notebook is packing the latest Intel i7 4710HQ giving it a fairly powerful processor for most tasks users will have.  The Nvidia GeForce GTX 860M that comes in the notebook is available with either 2GB or 4GB of video memory is also using Nvidia’s latest Maxwell architecture, even though it isn’t part of Nvidia’s most recent GTX 900 series of GPUs, which would be real cutting edge.

8GB of DDR3 is standard, but it has the option to be bumped up to 16GB which will definitely allow this notebook to perform a lot of multitasking or memory intensive operations.  There are options as well to bump up the standard SSD from 128GB to either 256GB or 512GB.  The specifications on the page for the Omen say that the keyboard has a RGB backlit keyboard that has been tuned for gaming.  This should allow users to customize the color of the LEDs in the notebook since it does use RGB leds.  The specs put it in line for competing with the Razer Blade notebook, although the Omen only has a 15.6″ 1920 x 1080 touch screen.  This is definitely the point where the Omen will fall short since it likely has a TN panel giving a worse color gamut and resolution that the Blade’s 14′ 3200 x 1800 IPS touchscreen.  Though in many cases having a panel with that high of a resolution will not make a difference in most tasks since DPI scaling will need to be cranked up.

Overall, this looks like it could be a winner for HP, as the Omen has a starting price of $1499 for the 15t version. 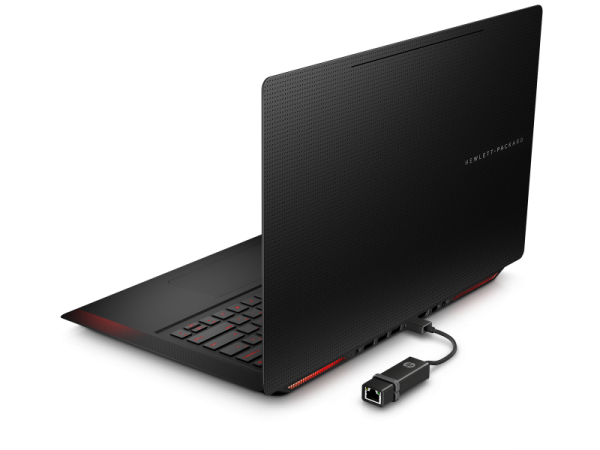