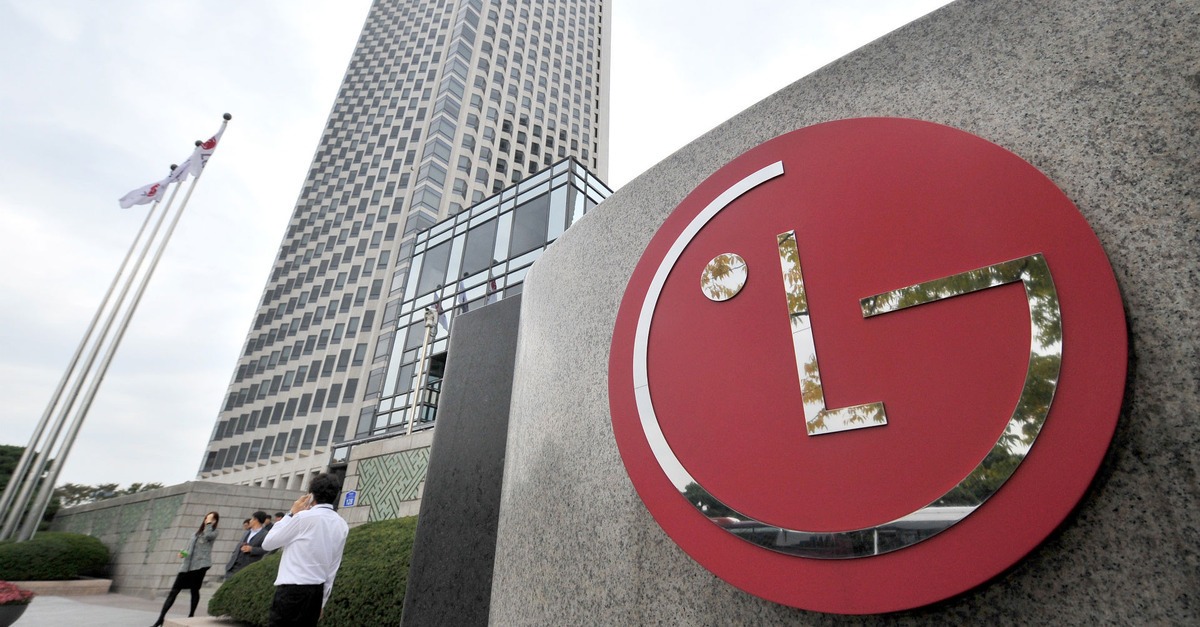 “We’re pleased to enter into this agreement with a leading global technology like LG,” added Allen Lo, Google’s deputy general counsel, in a statement. “With the strategic cooperation with LG Electronics, we will be able to focus more on developing products and services for our customers.”

The agreement allows both companies access to a broad library of each other’s patents. LG will gain access to patents relating to Google’s handling of encryption and data processing on Android, as well as a bevy of other patents related to the tablet PC and Internet of Things (IoT) space. In return, Google will have access to some of LG’s touchscreen patents as well as other undisclosed hardware patents.

The agreement between the two companies has likely been extended to fend off a Apple vs. Samsung mega-suit. But it will also allow the two companies to compete in growing fields beyond the traditional smartphone space.