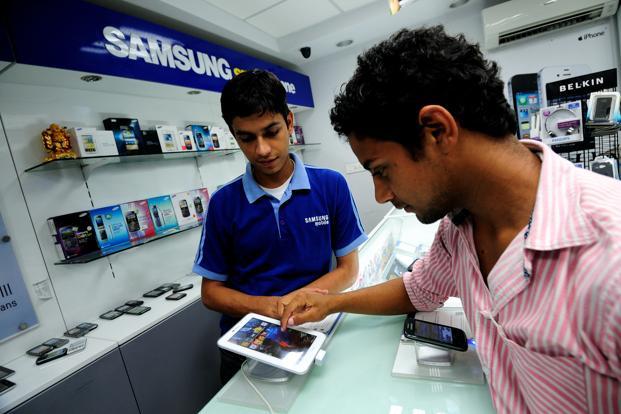 The Indian e-commerce industry is set to witness a dramatic change in the way it functions as offline retailers seek to curtail the “unsustainable pricing” practices that are being followed by sellers online. The move to limit heavy discounts and delist products from online stores is a direct result of complaints levied by retailers to hardware manufacturers.

According to offline retailers, who contribute to a bulk of sales in the country, there is no check on the prices being set by e-commerce stores as they follow a marketplace model, which gives full control as far as prices are concerned to the third-part sellers listing products on the sites. The manufacturers have thus far sided with the retailers in the battle, with several vendors like Sony (NYSE:SNE), Lenovo (HKG:0992) and LG (KRX:066570) advising users to only buy products through their official websites in the country.

Amazon India and Flipkart, the leading e-commerce website in the country, have come under a lot of criticism and are set to face scrutiny by the Competition Commission of India, a government body that investigates malpractice.