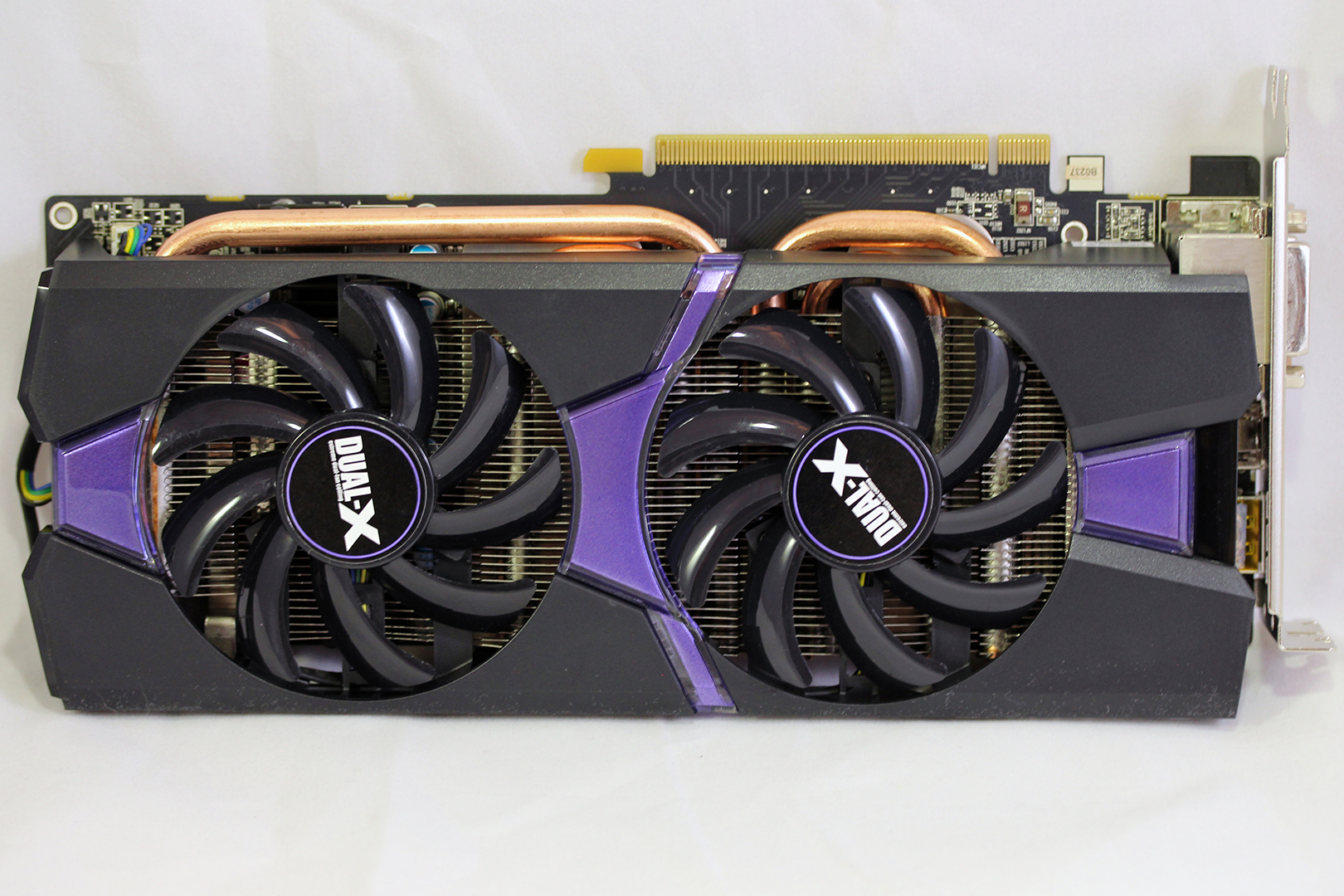 AMD recently released the R9 285 with the 28nm Tonga Pro GPU, destined to serve as its mid-range enthusiast offering.  The Tonga GPU is brand new and is replacing the venerable but aging Tahiti GPU.  The 285 will pretty much take the standard 280’s place in the AMD GPU lineup.  The thinking for AMD with the creation of this card is to take the latest tech from the 290 series and meld it with the 280 series performance.  This isn’t really a refresh for the 280 series and is more of a step forward for it.  The naming may throw some for a loop though, since with the 285 one would think that it is further up the chain that the 280X, which is not the case.

The card that was provided by AMD to test the 285 out was a Sapphire 285 Dual-X OC.  The testing will cover the performance of the card and not the card as a package since this was not a retail boxed version.  In this review the 285 will be put through its paces and tested in a variety of tests.  It will be pitted against the reigning best single core AMD card, the MSI 290X Lightning to see how it fares.  The Overclocking will be looked into and checked to see how much headroom that these cards have.  For a card that MSRPs for $249 we will see if it is a good buy to get you good performance for your money. 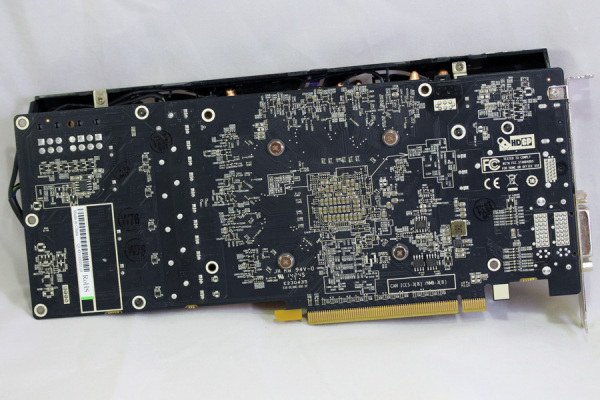 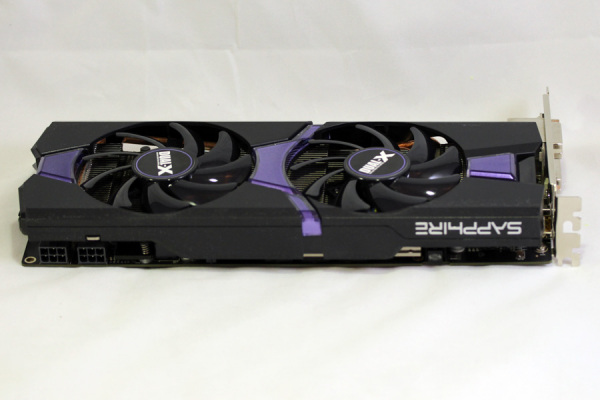