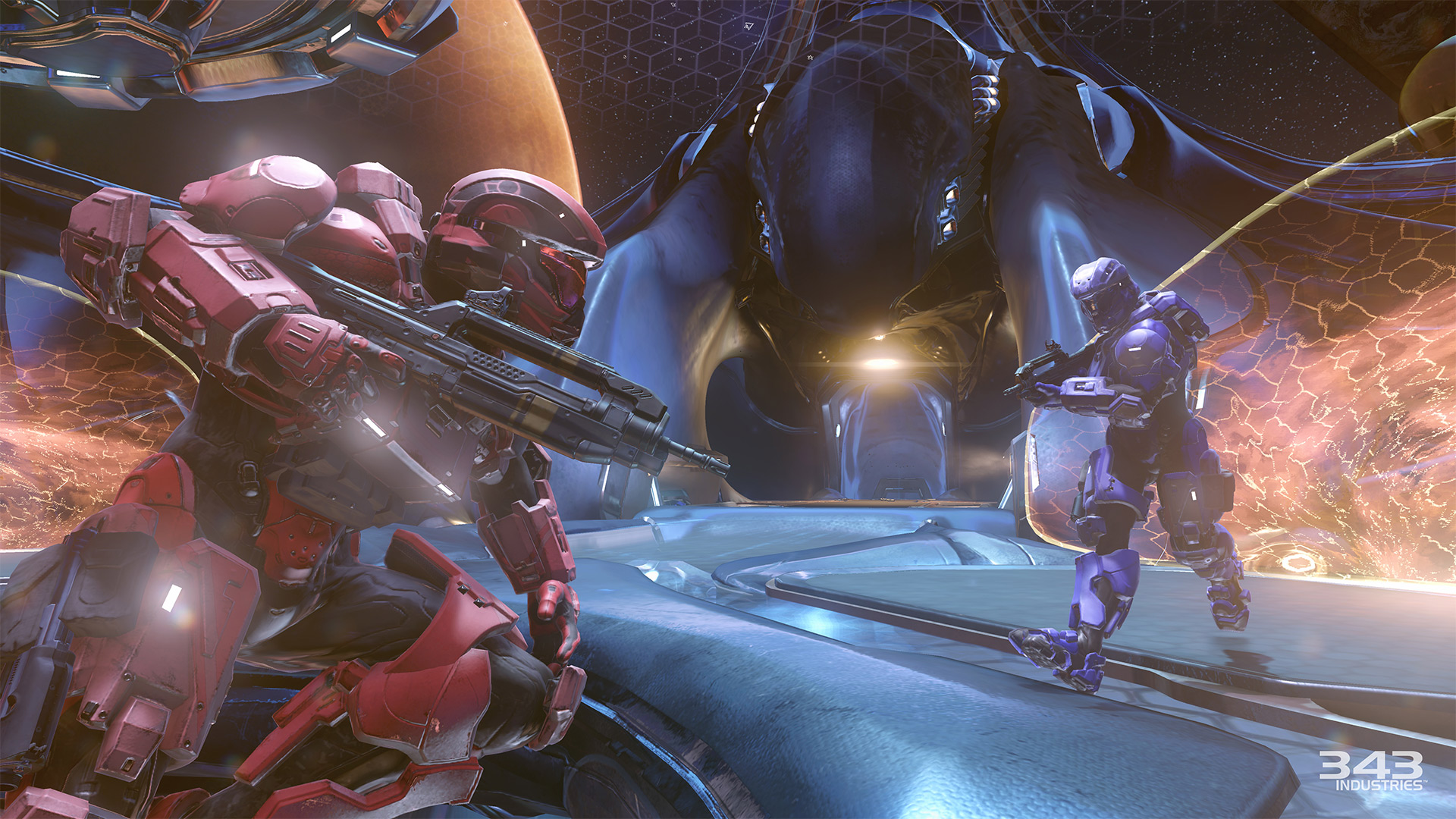 With Halo 5: Guardians, 343 Industries aims to shake up the franchise’s classic FPS formula with a host of new Spartan abilities.

343i wants Halo 5 to be different. They want the highly anticipated continuation of Master Chief’s mysterious adventures to stand apart from the other Halo games.

Traditionally the series’ many entrants have done this by way of innovative new features–take ODST‘s VISR mode, or Reach‘s superpower-esque classes–that all push the bar and reinvent the battlefield as we know it.

“In typical Halo you have the already awesome [three-layered] sandbox of the weapon, the melee and the grenade,” 343i said in a new behind the scenes video for the Halo 5 beta. “We wanted to add the Spartan abilities in as a fourth layer [to the game].”

Halo 5‘s new abilities won’t be specific add-ons or perks you unlock via Call of Duty-style progression; 343i affirms that these are “baseline traits”, and that everyone has them from the start to ensure “equal footing”. 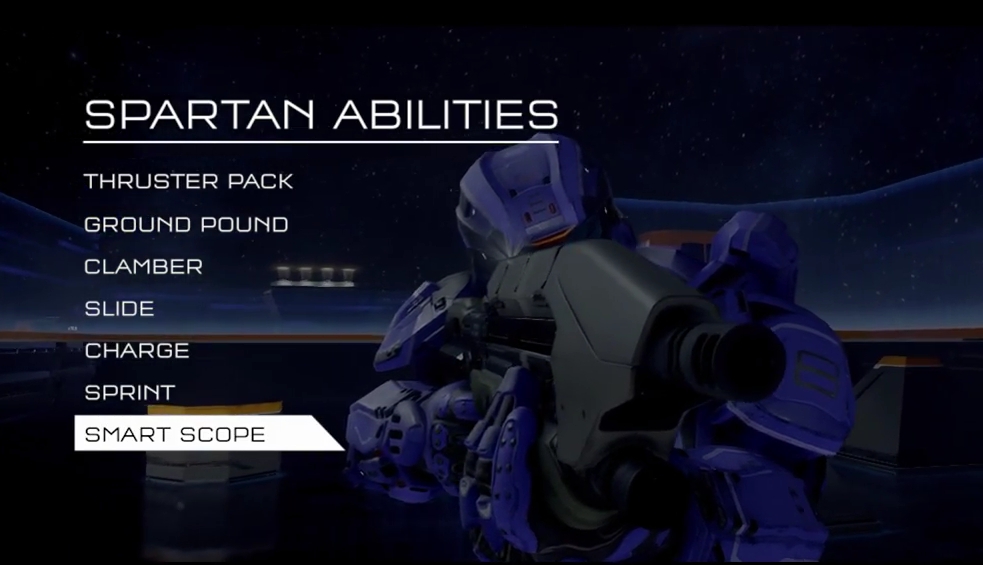 Below we have a list of Halo 5‘s new Spartan abilities and a breakdown of what they do: 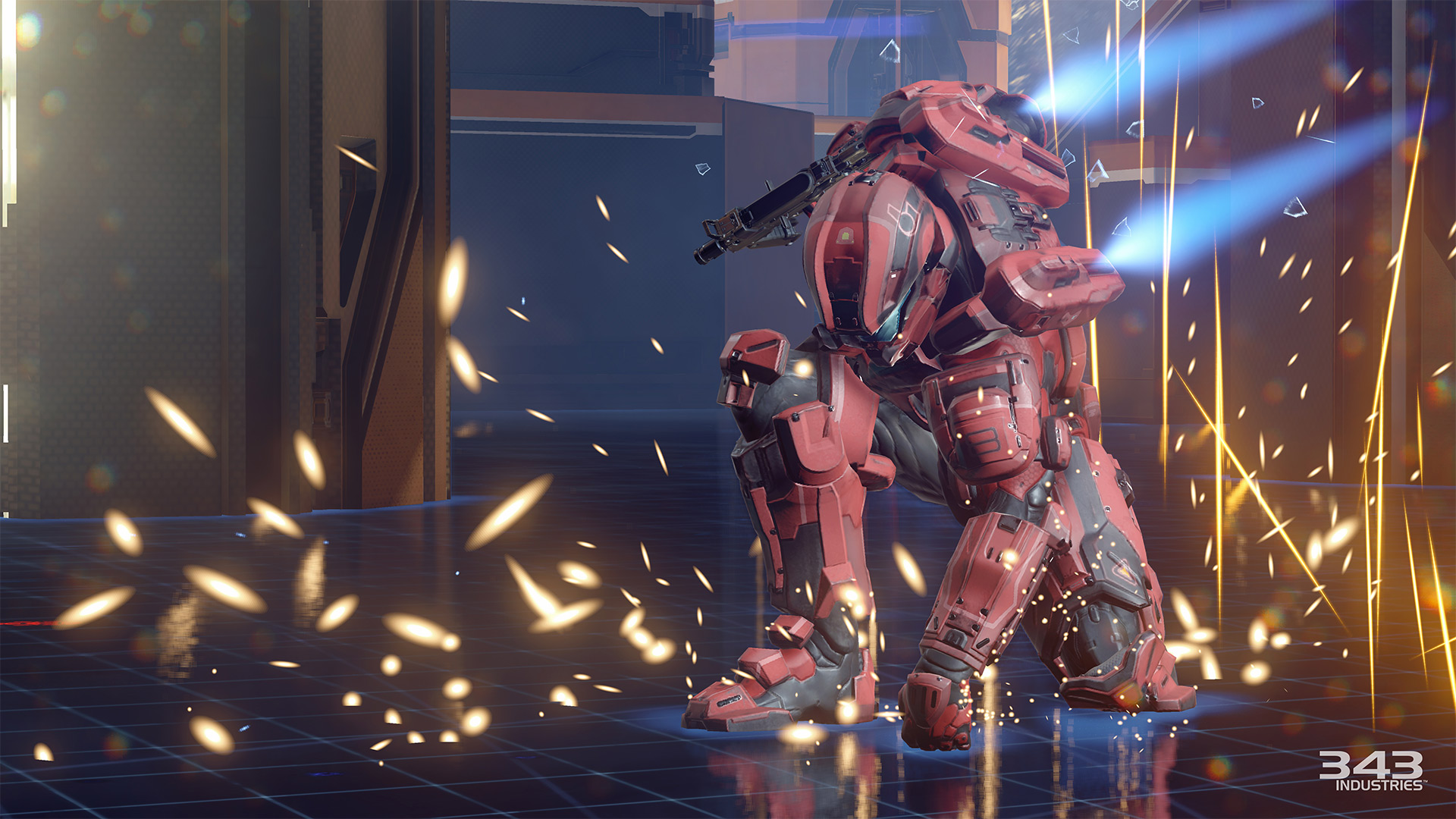 Honestly by the look and feel of these abilities in action, Halo 5 looks like it brings the most accurate and true realization of a Spartan in any Halo game. As someone who’s read the books and knows about a Spartan’s superhuman feats of derring-do and mayhem, these abilities are spot-on and truly bring a sense of awe and strength to the warrior.

Coupled with these new additions the fast-paced gameplay looks like a whole new breed of shooter altogether, affording gamers with a whole new level of strategic and tactical execution.

I personally hope that these new abilities prove to be beneficial to the series–they look absolutely amazing–and we’ll have to wait until the Halo 5: Guardians beta kicks off next month to find out for sure.

Halo 5‘s multiplayer beta test will run from Dec. 29  to Jan. 18, with owners of the newly released Halo: The Master Chief Collection guaranteed entry. Halo 5 itself is scheduled to release sometime in 2015 exclusively on the Xbox One.