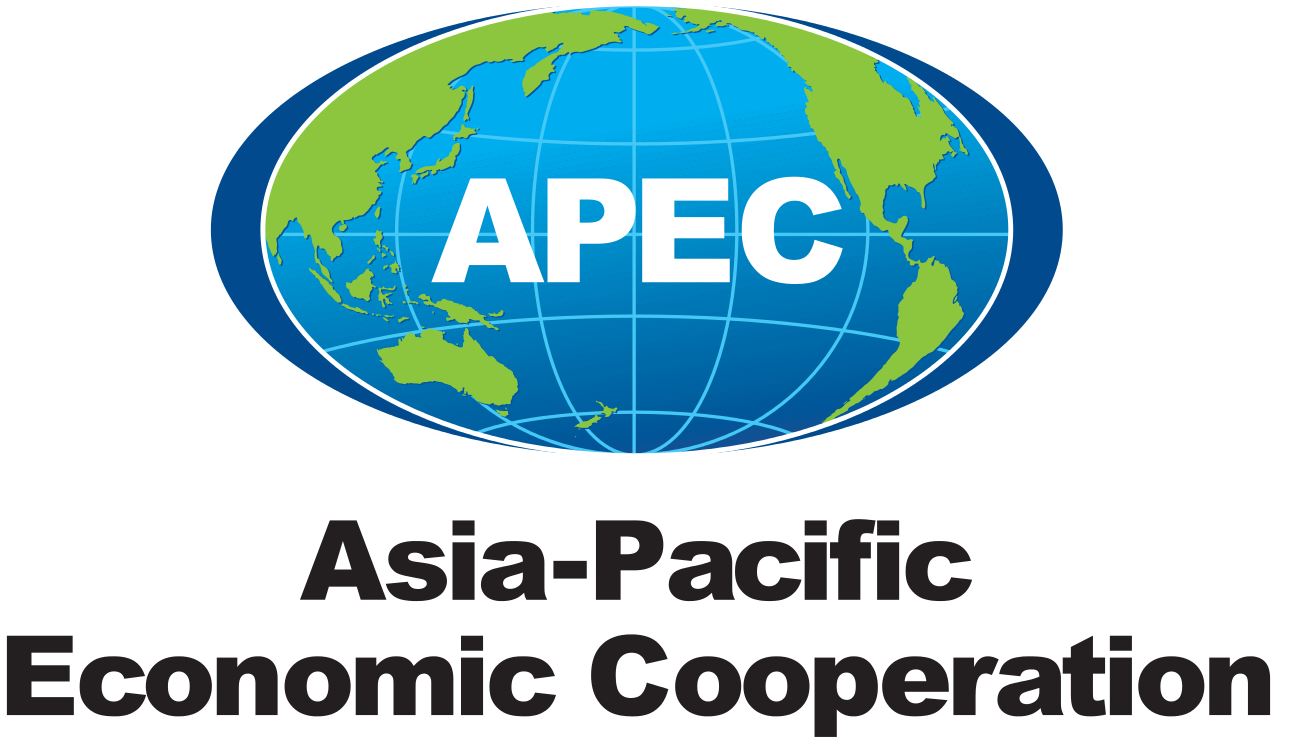 Thanks to a new trade deal between the US and China to cut tariffs, prices for electronics will likely fall next year.  The aging Information Technology Agreement (ITA)  has expanded for the first time since 1997, to fill in the gaps that are there from where things have gone in that 17 years.

This week at the Asia-Pacific Economic Cooperation (APEC) summit is happening in Bejing, and delegates will be discussing the Information Technology Agreement (ITA).  In July in 1997 the ITA that was ratified at the WTO went into force.  This was done to lower all taxes and tariffs on information technology products for those in the agreement to zero.  Interestingly, there have been no moves to increase the scope of the ITA since then.  In that seventeen years since the start, the world has seen exponential growth in the information technology and high-tech areas.  This new expansion should take that into account and make it suitable for world trade in these times and beyond.  The negotiations took two years to complete because both China and the United States were unable to come to a suitable agreement until now.

Those who have been behind the new changes to the ITA say that the new expanded coverages will help produce more international sales.  They also have estimated that the annual international sales of covered products should reach $1 trillion in annual sales. This should help give sales of high-tech products a shot in the arm.  President Barack Obama said that this advance in the ITA should lead to the rapid conclusion of broader negotiations in Geneva.

This new trade deal will be great for consumers and businesses as it should help reduce the final cost of electronics to consumers and improve margins for manufacturers. After all, many Chinese device manufacturers already operate on razor thin margins and with reduced tariffs we could see their margins improve. Hopefully, this also means that next year on Black Friday there will be some even better buys than the ones we will see this year.