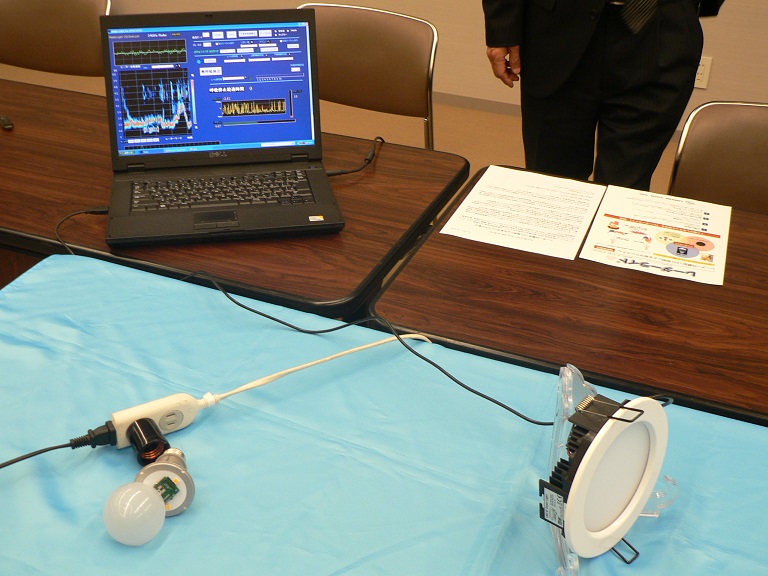 Japanese industrial tools company Union Tool is currently designing a new type of multi-function lighting. Named as the Radar Light, it is designed to provide standard illumination while tracking human activity around its detectable range.

With considerable similarities to various modern lighting systems with presence sensors, the Radar Light is capable of various tracking functions, such as motion detection and heat sensing. Though it may seem as a component for just another non-intrusive security system, it is actually built to be used for monitoring people in medical establishments. The Radar Light is designed to scan and read various vital signs of people within its detectable range.

It can for example, observe sleep levels, track a person’s breathing, check if there are any general abnormalities in a patient’s body, or even determine the body’s current position and posture. The design choice as a standard LED light was made to help patients under observation relax. Its non-intrusive aspect is especially considered to be useful in helping people feel less agitated or nervous, emotional responses which might significantly affect medical readings, accuracy of diagnoses, and efficiency of prescriptions.

The Radar Light communicates all of its tracking data via wireless LAN chip. Data is relayed continuously, and if there would be any negative signs, it can easily and instantly provide a warning to its entire system, enabling a medical staff to take a proper course of action immediately.

The concept that developed Radar Light was a collaborative project headed by Union Tool, supported by CQ-S Net and Japan’s Panasonic System LSI. It has earned a two-year contract support from the Robotic Devices for Nursing Care Project, and will soon be catered to nursing and elderly care facilities. Each unit will be commercially available for about $260.00, and an additional $1,750.00 will be required to set up its server system.

Union Tool is expecting Radar Light to be commercially available on September next year.