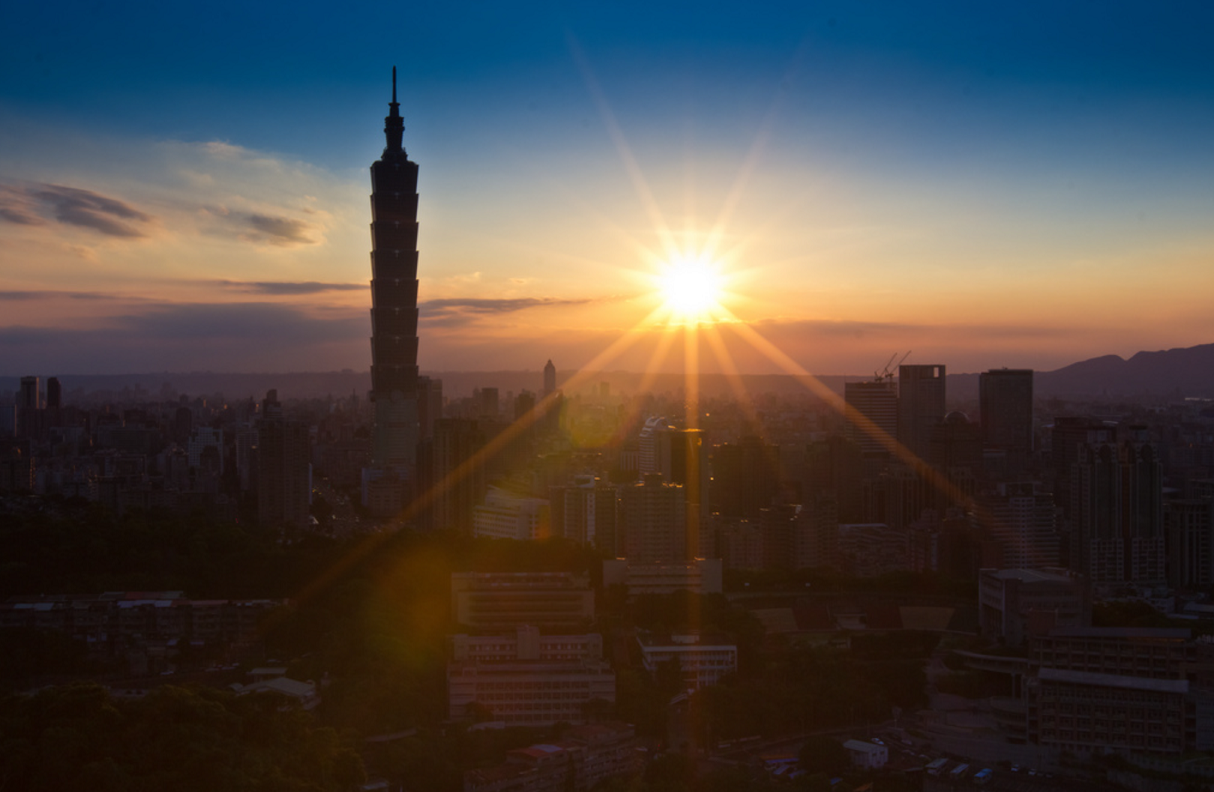 On Tuesday, it was announced at the Asia-Pacific Economic Cooperation meeting in Beijing that South Korea and China had signed the beginning of a free trade agreement that’s scheduled to be ratified next year. This has sent shockwaves through the press and analyst circles in Taiwan, and the consensus is that this deal will come at Taiwan’s expense as in many ways Taiwanese and South Korean firms compete with each other for the same customers.

But Taiwan has less to fear from this deal than many in the press and political circles let on.

The anchor of the South Korean high-tech economy, Samsung Electronics (KRX: 005930), is struggling to remain competitive with many Samsung-watchers saying the company is in nothing short than a state of chaos.

Its most recent earnings report saw profitability decrease 50% year-over-year and 33% from the last quarter. Samsung’s recently spun off display division posted a 93% drop in earnings compared to the same time last year in its most recent financial report — and now the division is currently undergoing a “management audit”  to see what can be done to save it. Samsung’s 14nm FinFET process — its most fearsome weapon against rival Taiwan Semiconductor Manufacturing Company (TPE: 2330) — appears to be delayed.

Korea’s political affairs aren’t much more sobering. The country’s parliament has only recently resolved its months-long political deadlock in response to the Sweol disaster.  The Korean economy is also facing a structural shift, with analysts believing that the economy is in for an extended period of slow growth.

However, for Taiwan, the weakness of Samsung and political turmoil in South Korea not be taken as an excuse for complacency. Taiwan needs to do all it can to diversify its markets, increasing trade with the United States, the EU, Latin America and Africa and reducing its reliance on China. While it’s convenient to have a neighbouring market the size of China for trade, being wholly dependent on your sole geo-political threat is also a recipe for disaster.