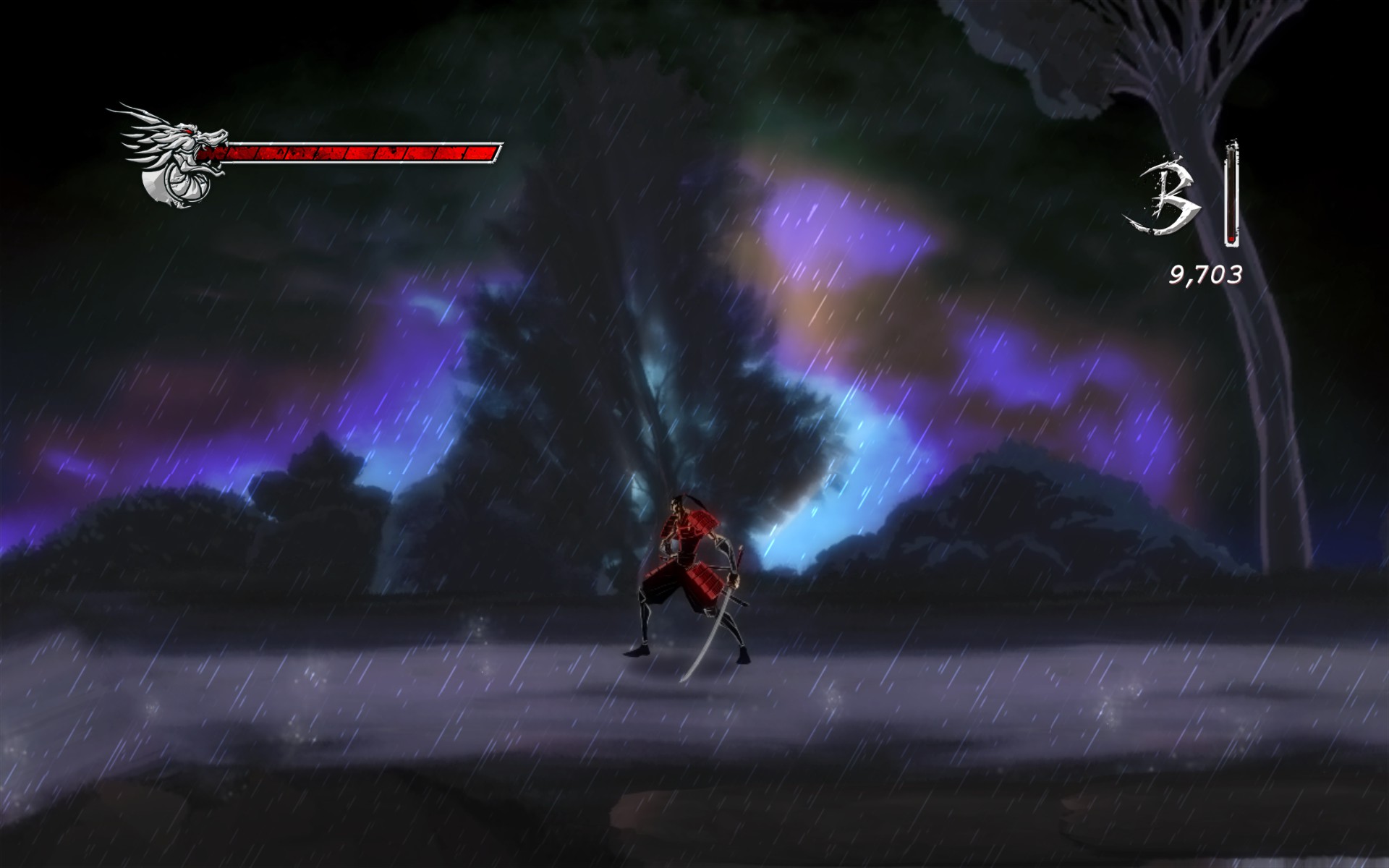 Steam Early Access finally gets Onikira: Demon Killer, the 2D side-scroller beat ’em up game developed by Digital Furnace Games and published by Headup Games and Merge Games, and it will be available on Friday, November 14. 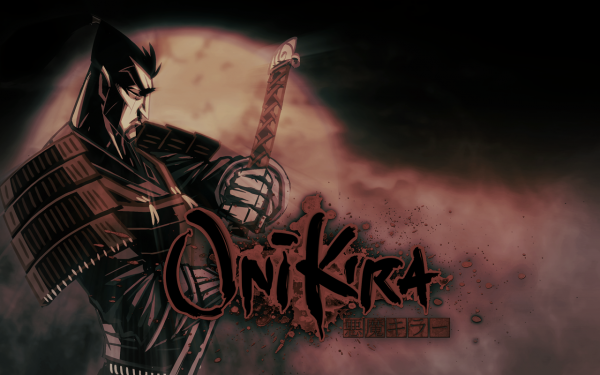 Ancient Japan may not look too original for a game setting, but with monsters from the underworld involved, it’s already packed with action from the get go. You play as the protagonist Yamazaki Jiro, and players get to guide him across beautiful picturesque oriental landscapes that include villages, wrecked towns and mountains, all the while slashing and hacking all of his demonic foes away.

The combat system is simple, yet comprehensive. It gives the player a perfect combination of the old school side-scrolling hack n’ slash and some of the cooler, albeit more complex moves newer action games have introduced. There’s the classic mobile platforms, graded stage levels, and since you play as a cool samurai, a few wall running and rooftop grappling to add up to the game’s overall pacing and tension.

As for the protagonist’s fighting style, you are given four basic weapons. The sword, which is your basic main weapon, the tetsubo, for whacking enemies around you, plus the naginata and arm blades for some stylish all-range combat. Combining these weapons should allow for a wide variety of fighting moves and some really great combos. Additionally, the game introduces the Soul Shop, where players could use accumulated Soul points to restore health, purchase new moves and open Challenge Arenas.

Speaking of combos and styles, your underworld enemies will also have a variety of moves, as well as attack patterns and their own weakness, all of which can be used and exploited by the player to progress through levels. Some enemies simply need a little more altitude leverage to defeat, while others are just too sturdy to simply kill by brute force.

Stages too, have their own level of excitement, as the full version will feature eight complete levels, with a myriad of different combat moves and weapons to choose and use. For the moment though, Early Access users will be able to get the four basic weapons, and at least 50 moves, all of which they need to use to complete its first two levels, five sub-boss and one main boss battles.

If you’re into feudal Japan style hack n’ slash games, then Onikira: Demon Killer is definitely the game to pick this month, and it is available now on Steam Early Access for $9.99, £6.99 or €9.99.