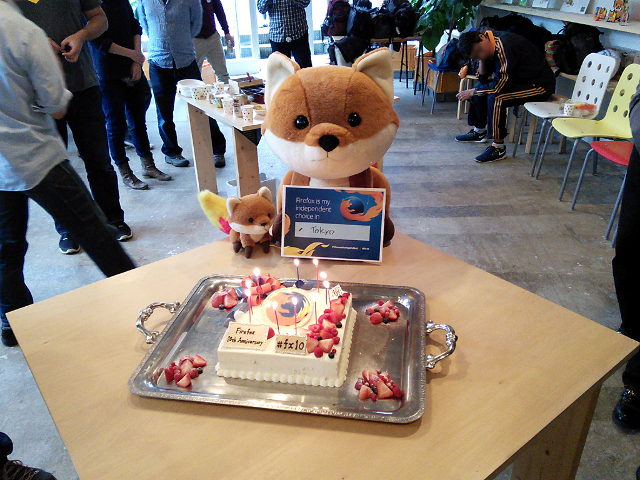 Here is the daily roundup from Japanese consumer tech and tech business websites for November 13, 2014.

Japan celebrates Firefox’s 10th birthday
Firefox celebrated its 10th birthday last Tuesday, November 11, with the release of Firefox 33.1, introducing a number of updates that includes a new “forget” function. This time, Japan does their own celebration of its very first release.

Toshiba develops driving assistant chip
In wake of the current trend of developing navigation systems for vehicles, Toshiba announces its development of its own driving assistant chip. The chip will aid vehicle drivers using image recognition, reproducing a 3D image of the objects detected within its effective scanning range.

Panasonic expands Let’s Note models eligible for battery exchange
Panasonic announces that it will be expanding the line up for old Let’s Note laptop models that are eligible for a battery pack exchange. The expanded list which includes the added models is available at the company’s official website.