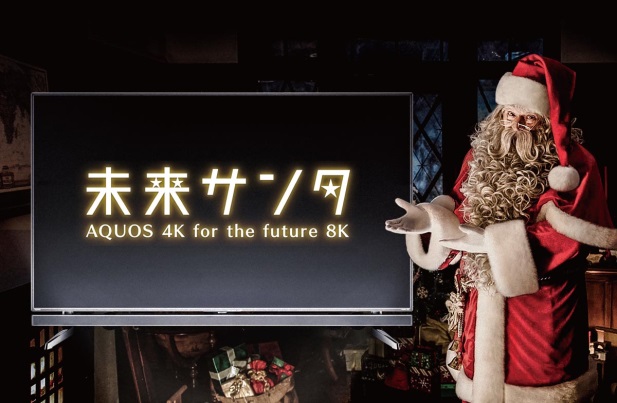 Here is the daily roundup from Japanese consumer tech and tech business websites for November 14, 2014.

Send someone a gift easily with LINE’s new service
Japanese mobile service provider LINE Corporation opens a new feature for its EC service LINE MALL, the LINE GIFT. The new feature will enable users to send gifts to registered friends without the need to manually input an address using only a smartphone app.

Hitachi doubles Li-ion energy density with new tech
Hitachi has developed a new technology that is claimed to be capable of doubling the current energy density of Lithium-ion batteries. The technology is primarily aimed at electric vehicles, which would significantly increase its maximum effective driving distance.

Iwatani sells cheaper hydrogen
Iwatani Corporation is now selling hydrogen for fuel cell vehicles at a new adjusted price, which is equivalent to only about $0.85 per cubic meter.

Sharp gives away the gift of 4K this Christmas
Sharp opens an early Christmas promotional campaign for its Aquos 4K TV products named “Send a child the gift of your fantastic future”. Members signed-up in the campaign will receive an exclusive 4K video ‘letter’ from Santa Claus, and a random 300 participants will be given a special unique video based on their registered profiles.