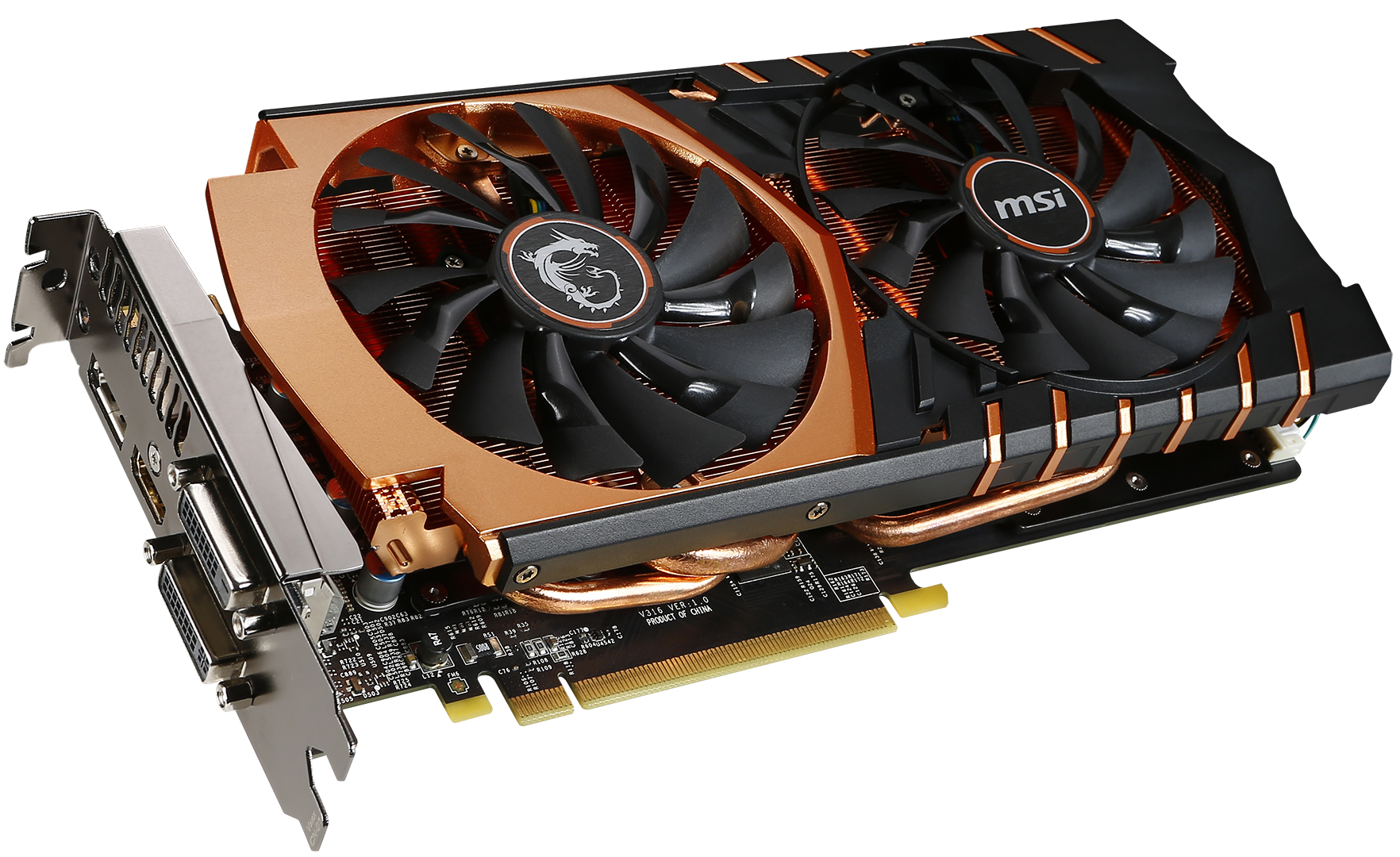 MSI just announced that they are making a special limited edition version of the Nvidia GTX 970 Gaming 4G, with with an all copper heatsink and heatpipes.  MSI calls it the Golden Edition and it is available in the US exclusively through Newegg.com.

MSI (TPE:2377) has released the Nvidia GTX 970 Gaming 4G Golden Edition and is available in limited quantities in the US and APAC regions. The sole retailer in the US is Newegg.com where the card is currently in stock and available for $399.99.  This means it is commanding a $50 premium over the standard 970 Gaming 4G that goes out of stock as soon as they replenish the inventory. Nvidia GTX 970 is sure the hot item in the industry this last month or so and that is rightfully so since the card is a great buy in the mid $300 range and it performs like a champion.  Not to mention that with these cards users have huge overclocking potential, making their money go farther in terms of performance.  Speaking of performance this new Golden Edition also comes with a base clock of 1165MHz and a boost clock of 1317MHz and opposed the the standard Gaming 4G’s 1140/1279.  But really with a full copper Twin Frozr V cooler this card should be able to run much higher while staying safe and cool.  The cooler is less than two slots wide and should be ideal for use in multi-card SLI setups.  To top things off the heatsink has been treated to prevent any tarnish on the beautiful finish. 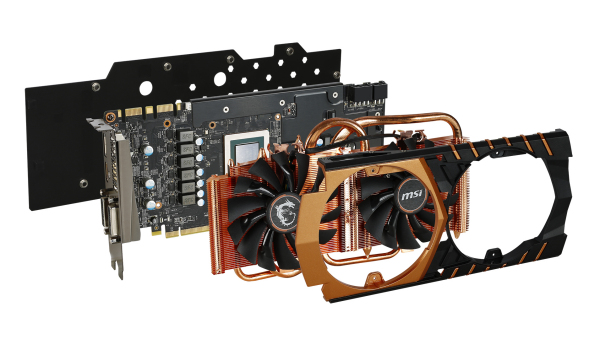 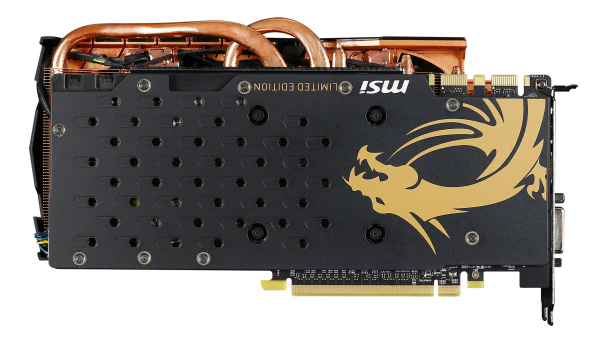 This new Golden Edition follows in the footsteps of the N465GTX Twin Frozr II Golden Edition.  In 2010 MSI released a special limited release of GTX 465 GPUs with all copper heatsinks and heatpipes.  In 2010 they were a big hit and owners soon found out that they could flash them to a GTX 470.  Here in the US, MSI cards are the preferred brand for those who like to modify the cooling by replacing the thermal interface material or using a watercooling block.  The US office is pretty nice about letting people do this as long as users do not physically damage the card in any way. 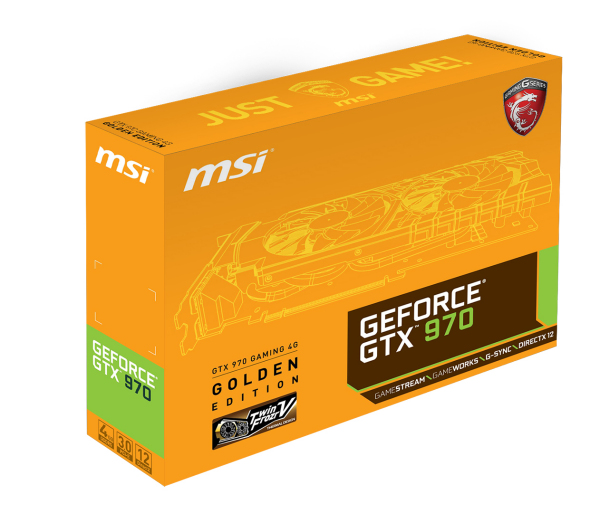