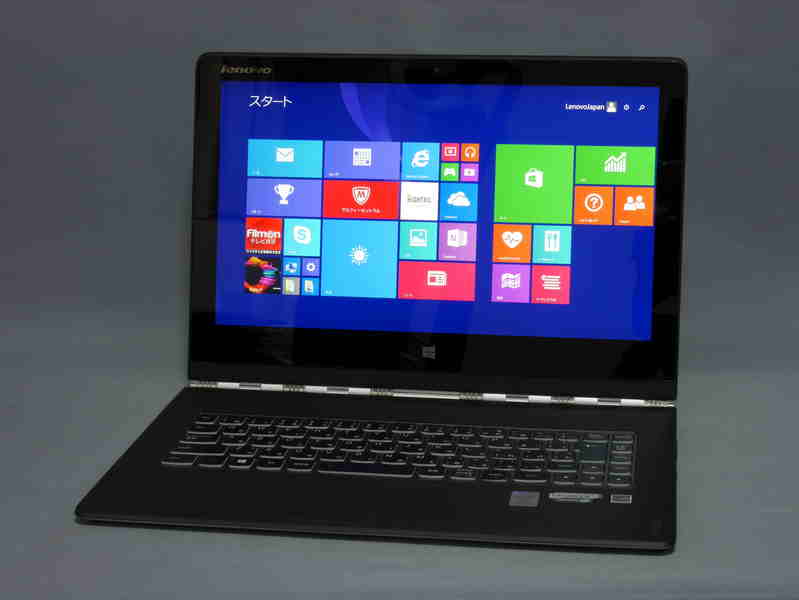 Here is the daily roundup from Japanese consumer tech and tech business websites for November 17, 2014.

Lenovo Yoga 3 Pro finally comes to Japan
Lenovo Japan finally announces the release date for the Yoga 3 Pro in Japan, which is scheduled on the 28th of November. It will be available locally with an estimated retail price of $1,800.

Philips unveils new dual screen display
Philips announces its new dual display, the 19DP6QJNS/11, which uses 19-inch screens on both sides. It will be available around mid-December this year, though there are no prices announced yet.

Fujitsu’s info LEDs can ‘mark’ any object with data
Fujitsu Labs introduces a new concept in tech that allows the designation or assignment of ‘label’ data on objects using LEDs. The technology is believed to become useful in instantly identifying items on stores and other similar commercial establishments.

Surface Pro aids farmers at Hokkaido
Microsoft Japan, in a collaborative project with agricultural cooperative JA Taisetsu, has offered assistance to farmers at Asahikawa City, Hokkaido in the form of distributed Surface Pro units. The units will be used to help farmers in field data-entry work, particularly in various technical logs and registries.

Softbank to initiate wearable tech test project
Softbank plans to initiate a proof of concept test for various wearable technologies today, with the ultimate goal of developing new product and service ideas. The tests are scheduled to start around mid-January next year, and will be held at Katsuyama City, in Fukui Prefecture.