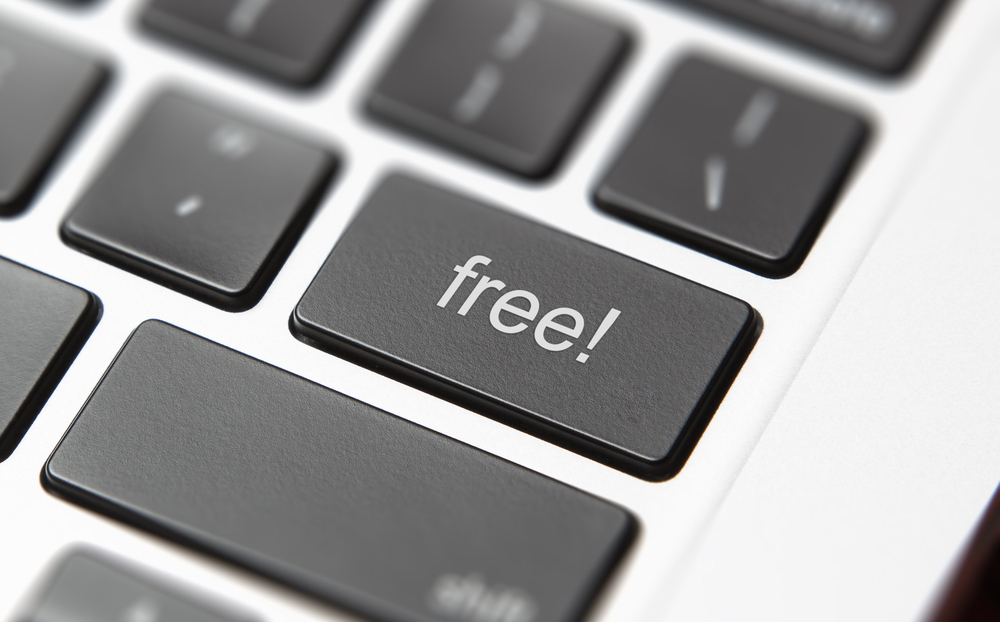 The freemium business model — offering the basic product or service for free while charging for premium usage — has worked well for the consumer market. Take a look at the mobile apps, online games and web services that are popular today. Many of these are free to use. Users only have to pay when they want additional in-app or in-game features, or items they will either have to exert effort to acquire.

Such is the business model of Facebook, for example — because users don’t have to pay to sign up, users are essentially the product. Businesses, meanwhile, can pay to target their marketing efforts based on context, geography and interest. The same goes for popular mobile games like Candy Crush Saga and Clash of Clans. These are free-to-play. The critique, of course, is that free-to-play becomes pay-to-win for many gamers who will eventually need to purchase content to get ahead in the game.

According to a report (PDF) from mobile analytics firm App Annie, 98% of revenues from Android apps are now attributed to freemium apps, as of May 2014. Almost half of Google Play downloads in that period used the freemium model. A similar trend is applicable for iOS apps. Clash of Clans’ developer Supercell earned $829 million in revenue in 2013. Candy Crush maker King earns about $600 million in revenue per quarter from in-game purchases.

Will the freemium model work for an business-oriented audience, too? At least for small and medium enterprises, it could, says John Rampton, founder and CEO at Hostt and contributor at Forbes, Entrepreneur and Huffington Post. In an interview with Bright Side of News*, Rampton says that requirements of small and medium enterprises (SMEs) are often small enough to fit into the limitations of free service offerings. These can include productivity apps, communication and collaboration platforms, and even web hosting.

The latter is the business that Hostt is building upon, says Rampton. Currently, the team offers free web hosting to any business or individual for as long as the domain is acquired from the company. “Ninety percent of the world’s websites can fit into the limits of virtual hosting,” he says. For the rest of its customers, the company is happy to charge for add-on services or increased allocation, and it actually makes money. “We bank on the fact that 10% of customers upgrade and that’s where we make all our money,” he adds.

Being in the market with a freemium offering enables a business like Hostt to compete both in the low-tier to a mid-tier market, with the lower tier being the gateway to charging for premium services. “Our competition focuses on higher dedicated-type services,” Rampton says. “We also compete in that realm but don’t focus on getting those customers.”

With the increasing “app-ification” of online content, BSN* sought for insights on whether companies that provide platforms for web hosting should be worried. Rampton says that while “people love apps,” hosting providers will not lose business, given the need for customers to maintain a web presence, both meant for desktop and mobile consumption. With a growing proportion of content access coming from mobile devices (60% as of mid 2014), Rampton recommends “that every business has an adaptive website that works with any size screen.”

Similar to how mobile access to content has increasingly turned to apps rather than mobile web, there is likewise no need to be concerned about the Internet of Things, at least from the perspective of platforms like Hostt. “I don’t see the web and connected devices as one dominating over the other, but rather these should work together,” Rampton says. “Everything will still be connected to the web. Just like an app pulls from an online database, websites pull from the same database.  So it really doesn’t impact us at all.”

In the end, it’s in Hostt’s interest to ensure individuals and small businesses can afford to get a headstart with cheap (or free) services. As Rampton writes on Forbes: “Give people a cheap way to start a business and innovation will ignite in every nation.”