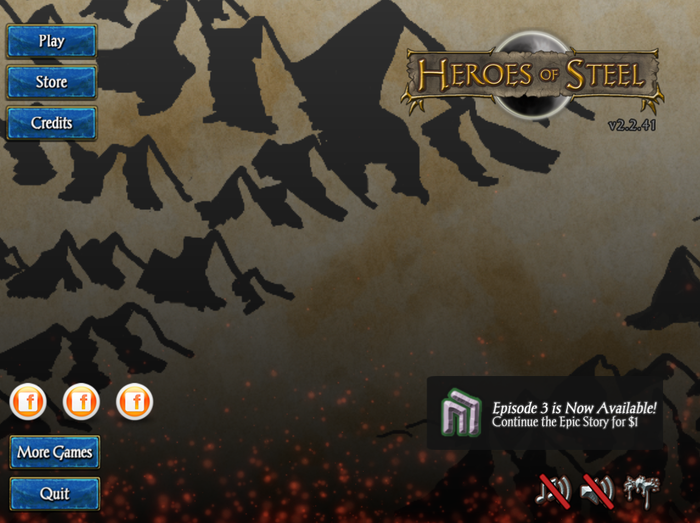 Episode 3: Whispers over Steel, third major expansion pack for turn-based RPG Heroes of Steel is here.  This time heroes will be travelling to the City of the Dead a long forgotten place from the old world, lost in apocalypse for over 70 years where foul schemes and twisted sorceries lurk.

Travelling through the surface of this world and exploring the ancient ruins heroes will fight the undead hordes of necromancers, skeletal warriors and ancient spirits. They will be forced to adapt and change group roles  to overcome new monster intelligence system, challenging summoners and spirit point draining creatures. 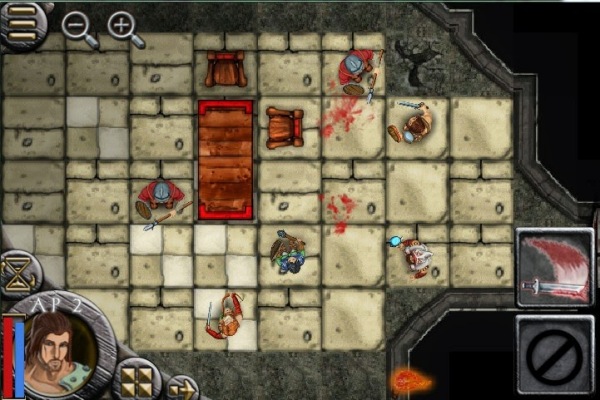 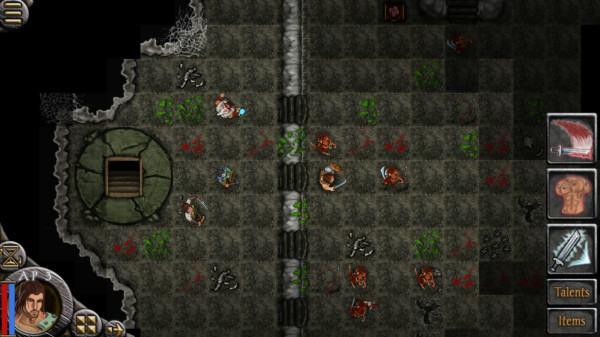 As our heroes continue their adventures through the non-linear storyline of Heroes of Steel they will constantly be challenged by foes more formidable than before. Getting closer to the mastermind will not bring closure but reveal new unexpected threats. Rising political situation, personal problems and (since Dragon Age must be included in every game) wangst.

This expansion adds 22 new dungeons, a level cap increase from 28 to 36, 20 new necromantic themed enemies, new High Speed and Auto Buff options and as hundreds of new weapons, armors and gear found in treasure chests, offered in shops or hidden in secret places.