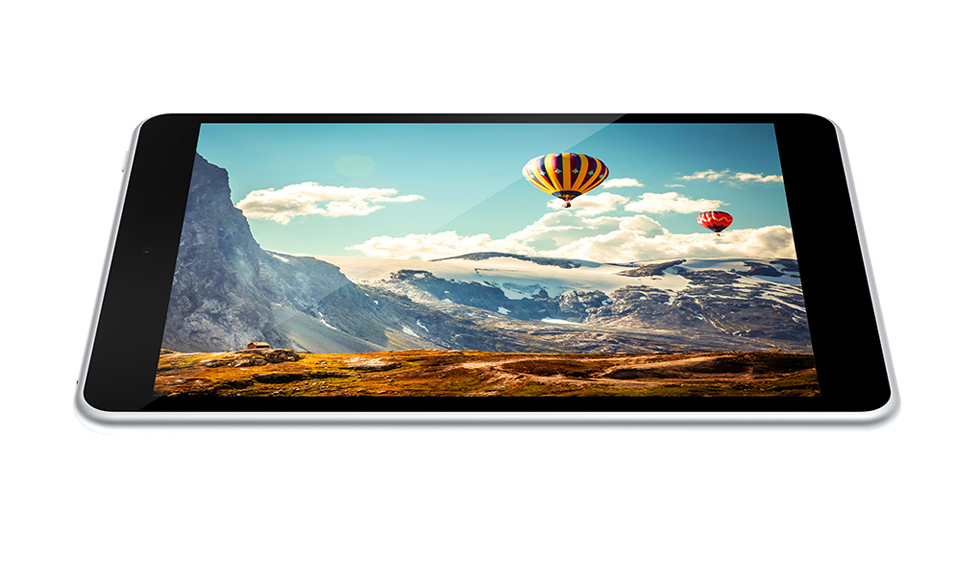 Well, it appears that Nokia isn’t interested in letting the brand die after the company sold its mobile division to Microsoft (NASDAQ: MSFT) for a sum of $7.2 billion, which many called undervalued. What was left of Nokia is now known as NSN and now that Microsoft is killing the Nokia name brand for phones and simply calling them Microsoft Lumia phones, Nokia still has the rights and ownership of the Nokia brand name. As such, they’ve decided to do something with it and have been hinting for some time that they might make a device.

The 7.9″ Nokia N1 harkens back to the days of when Nokia had phones like the Nokia N8 and Nokia N9 before their genius management decided to go to Windows Phone and then sell the whole division to Microsoft. Anyways, the N1 may be a sign of the brand’s rebirth but not a complete rebirth, because the reality is that this device is a bizarre lovechild as a result of Foxconn (TPE:2354) and Nokia’s relationship. According to The Verge, this device’s design, user interface and brand name are licensed to Foxconn who then manufactures the device and probably takes in all the profits as well. So, it isn’t quite clear if this is really a Nokia device or a Foxconn device or some weird amalgamation of the two. Either way, the end result is an Apple iPad looking device that features an Intel Moorefield Z3580 SoC and USB Type-C connector which should allow for some awesome functionality thanks to DisplayPort and MHL Alt Mode which could theoretically be available on this device.

Additionally, the Nokia N1 has the Z Launcher from Nokia which is Nokia’s own take on the Android OS launcher and will ship with Android 5.0 Lollipop in addition to having USB Type-C reversible USB connector capability. 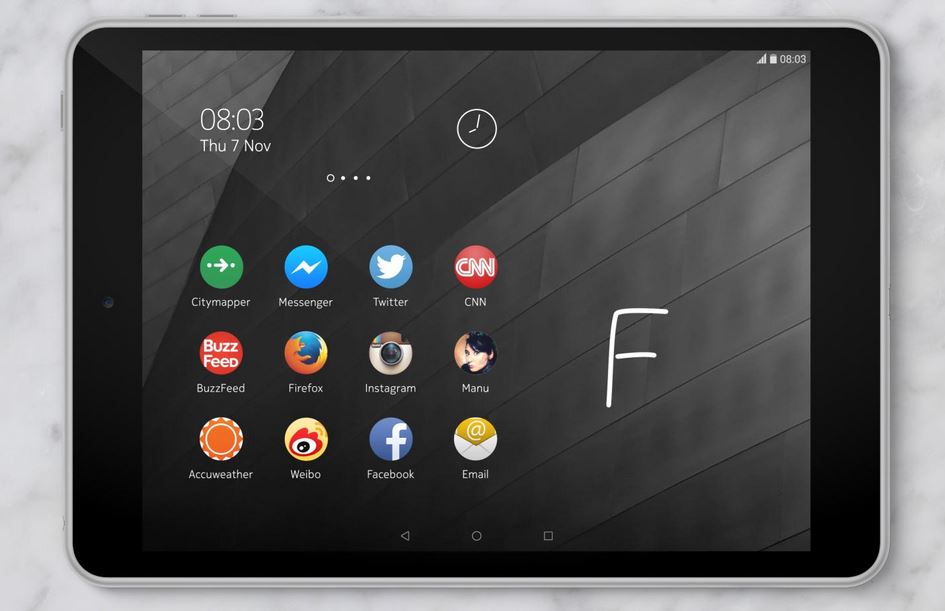 The Nokia N1 itself sports a 2048×1536 resolution on the 7.9″ display, which makes it quite competitive with other tablets and has an 8 megapixel main camera as well as a 5 megapixel front-facing camera. The main camera is only capable of 1080P video, meaning that the resolution of the tablet’s display is greater than the camera’s capability. Perhaps higher-end versions of Nokia’s tablets will have higher resolution displays (on larger models) and with better cameras, even though I personally don’t care much for tablet photography or videography. 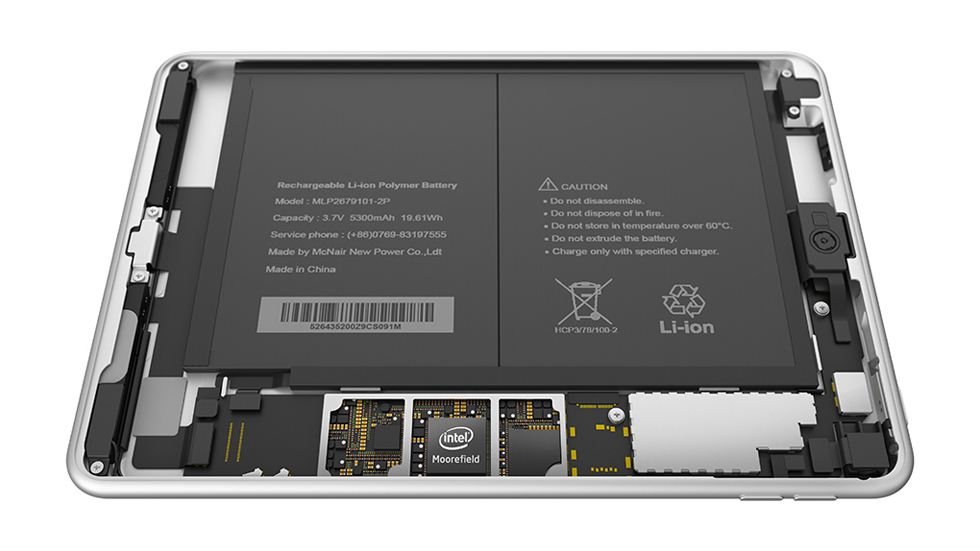 The tablet also has 2GB of RAM and 32 GB of storage standard, which makes it a great value at $249, which is the expected sale price when the Nokia N1 goes for sale next year around the Chinese New Year time frame. One thing that some people also may have missed is that Nokia and Foxconn actually opted for a higher quality audio processor with the Wolfson DAC, specifically the Wolfson WM8958E, independent audio codec. It does, however, have a fairly small 18.5 Wh (5300 mAh) rechargeable LiPo battery (3.7 V) which means that you probably can’t expect much battery life out of this thing compared to an iPad, unless Intel, Nokia and Foxconn have managed to do some power management wizardry. Not to mention, this is the highest clocked processor from Intel’s 22nm family of mobile SoCs, so nobody really expects fantastic battery life.

It will also, amazingly enough, have dual band MIMO 802.11/a/b/g/n/ac Wi-Fi connectivity, which would make it one of the better connected tablets out there, even though AC should really be the standard on all mobile devices nowadays. Oh yeah, and in true Nokia spirit, the whole body is made of anodized aluminum (yes, like the iPad). Honestly, the similarities between this tablet and the iPad are striking, but there’s also no doubt that a lot of people would happily buy an iPad clone that runs Android. Especially if it really does end up selling for $249.