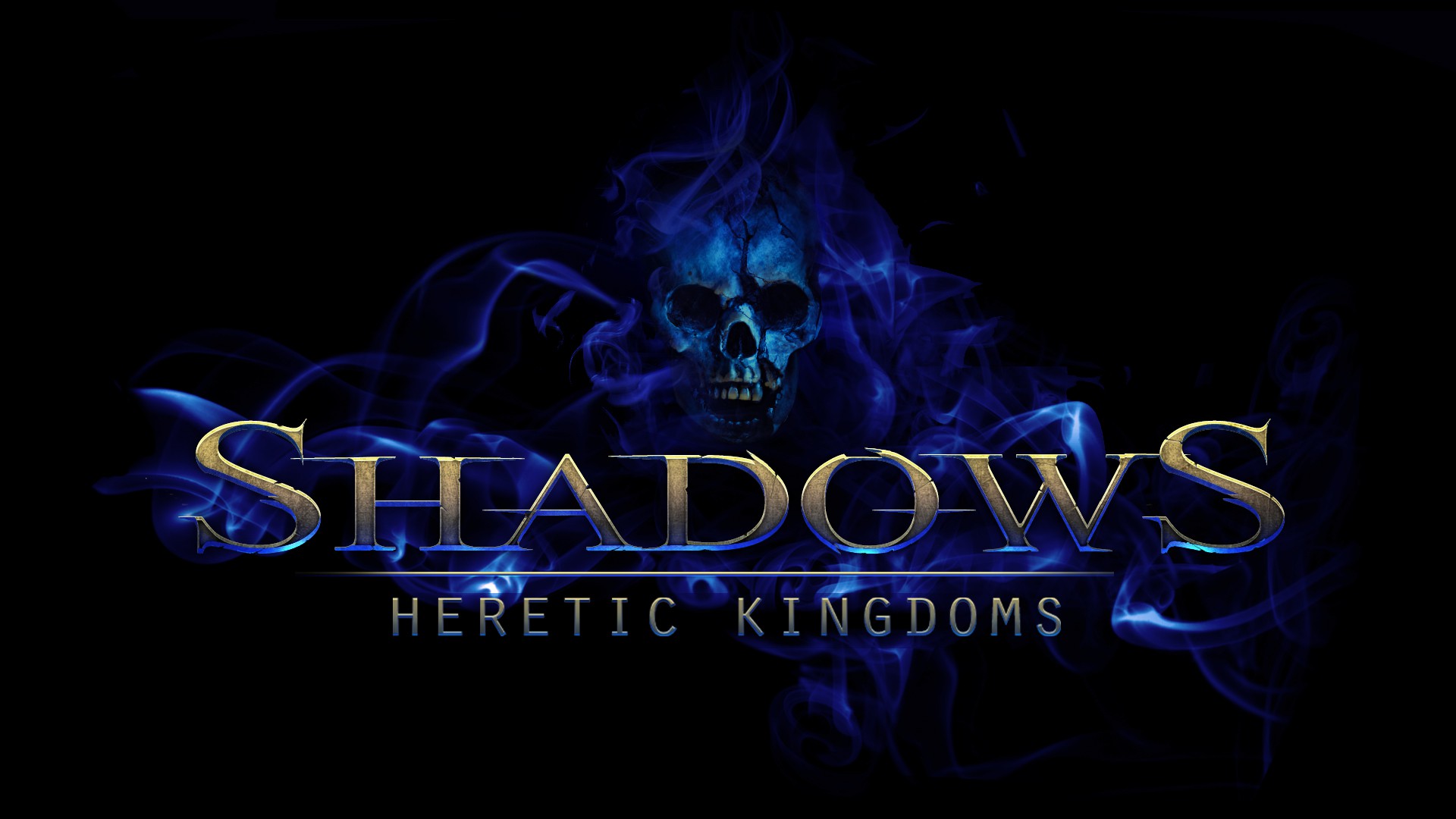 This official sequel to Kult: Heretic Kingdoms takes place 20 years after the original story. Kult: Heretic Kingdoms also known as Heretic Kingdoms: The Inquisiton was a isometric rpg with 3D elements that followed the story of Alita, inquisitor in training and descendant of the Godslayer sword on the quest to hunt down religious zealots that planned to resurrect the God previously slain by that sword. In that world The Inquisition existed to destroy any types of religions. It was up to player to decide if he should follow the Inquisition or choose a different path. 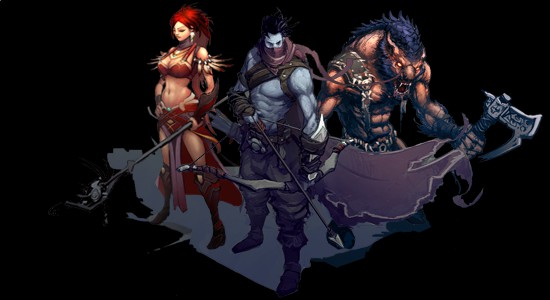 In this action RPG a soul-eating demon Devourer is the saviour of humanity and endangered mortal realm. Similar to Legacy of Kain games Devourer can switch between the shadow world and human world. By devourering the souls of his enemies and animating them as his puppets his strength will grow until he reaches the point at which he will defeat the ultimate baddies and get a final choice. Save the world from certain destruction or pull the plug and let it all go to hell.