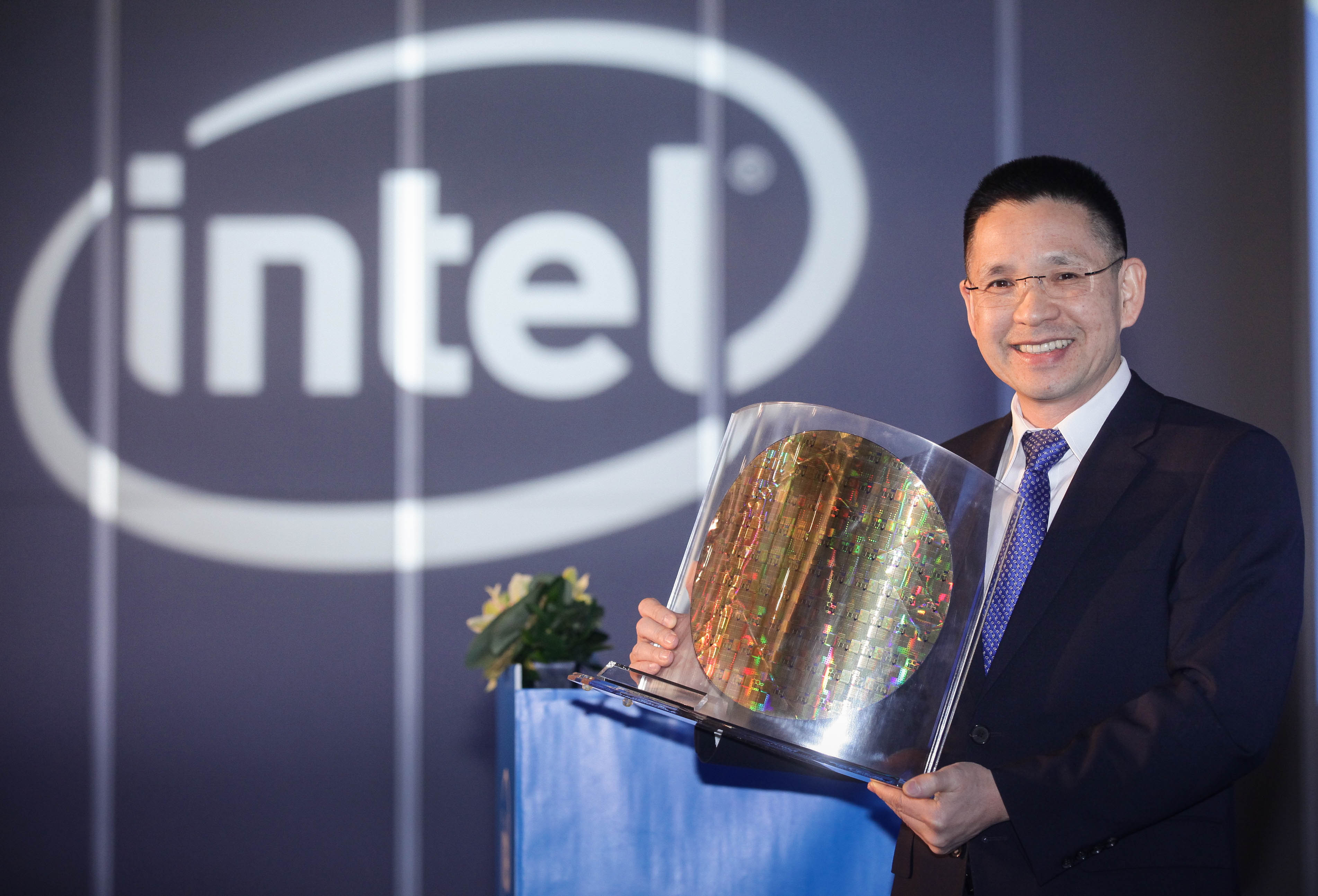 At the Intel (NASDAQ:INTC) Innovation Day in Taipei Wednesday, the director of Intel Labs unveiled a prototype for a new type of energy efficient DRAM that will offer mobile devices big power savings.

The DRAM was developed in collaboration with Taiwan’s Industrial Technology Research Institute. Intel said that this DRAM could be used in future SoC or mobile memory controller research. This is the second collaboration between the two organizations, with the first being the development of experimental memory arrays in 2011.

“As a technology innovator for nearly half a century, Intel believes that technology can have a transformative impact on people and communities,” Intel Labs director Wang Wen-hann said in a press release. “This belief is what drives our collaborations with governments, the research community, academia, industry and others.”

Intel was sparse with technical details on how this new type of DRAM achieves such remarkable power savings, or its plans to bring the technology to market.