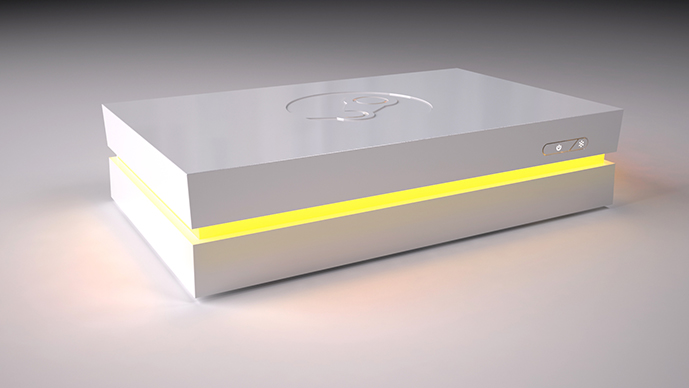 Gobi is Qualcomm’s own branding for its modem line of products, separate from its Snapdragon line of products. Gobi Modems are standalone modem products that are generally found in devices that do not have a Qualcomm Snapdragon chip inside or have a Snapdragon applications processor that doesn’t have a modem built-in. This new line of modems, the Gobi 9×45 line of LTE-Advanced (LTE-A) modems follows in the path of the 9×35 family of modems which has yet to even take hold in the market. The MDM9x45 is a successor to the Cat6 MDM9x35 family of 20nm modems from Qualcomm. In fact, the MDM9x35 family of Gobi modems were Qualcomm’s first 20nm products and still are to this day the only 20nm chips Qualcomm has in devices now, until they start shipping Snapdragon 810 and 808 chips in phones in early 2015.

The 9×45 family of Gobi LTE modems are classified as LTE Category 10 modems which are technically classified as LTE-Advanced (LTE-A), which means they are the exact same downlink speed as Category 9 LTE, but with double the uplink speed. This means that if someone were to have a Cat9 modem and got perfect speeds out of it, they would get 450 Mbps download and 50 Mbps upload, a pretty uneven performance number. Now, with Cat10, you are doubling the uplink speed to up to 100 Mbps, meaning that with Cat10 you see no downlink speed increases, but rather a doubling of the uplink speed to up to 100 Mbps. In addition to announcing the new Cat10 9×45 modem, Qualcomm also announced their second generation RF360 envelope tracker, the QFE1300 which is also sampling to customers along with the MDM9x45 modems and should be in devices in 2015.

Much like the Cat9 announcement yesterday, in order to achieve these 450 Mbps speeds, the MDM9x45 modems will need to utilize 60 MHz 3X CA (carrier aggregation) by combining three different 60 MHz bands in order to deliver such blazing speeds. It also requires 40 MHz 2x CA in order to be able to do the 100 Mbps uplink speeds. The QFE3100 is designed for a 30% smaller board area and enhanced power efficiency as compared to the previous generation, as well as allows improved calibration and implementation tools to ease Envelope Tracking design-in for OEMs and accelerate commercial deployment. This new generation of envelope tracker is once again designed to bring down the overall power consumption of the phone when using cellular data when paired with the Qualcomm MDM9x45 modem, much like the QFE1100 when paired with the MDM9x35.

And all of these speeds are fantastic to have, but one of the biggest problems is that even if there is a carrier in the US remotely capable of having three 20 MHz blocks of LTE in a single market, they also have to have the backbone to support anything remotely close to 450 Mbps downloads and 100 Mbps uploads. Right now, the carriers are severely hampering the speed of innovation, much like the ISPs do in the wired world. In fact, most of the current modems shipping in phones like the iPhone 6, LG G3, Sony Xperia Z3, Galaxy S5, Galaxy Note 4 and many other flagship phones all have modems capable of speeds up to 150 Mbps with CA. Yet, the highest speeds I have ever seen in the US have been 80 Mbps, just slightly over half of the speed that our phones are capable of. And if you were to take most flagship phones around your city and test it virtually any time of day, the fastest you’ll realistically get is around 30-40 Mbps up or down.

So, even though Qualcomm is clearly leading the pack with LTE innovations and LTE-A, the carriers are really limiting the value of Qualcomm’s innovations as now Qualcomm’s competitors can merely come out with Cat4 LTE modems and still achieve similar speeds with minimal effort.