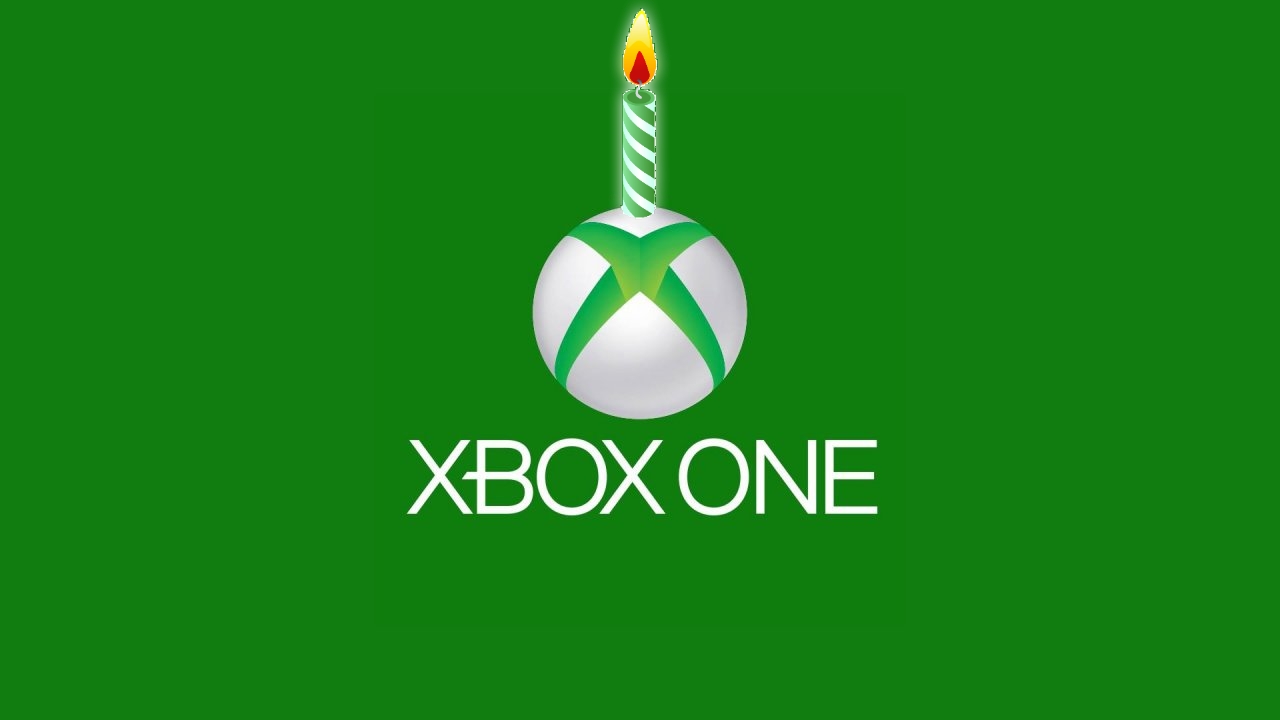 UPDATE: As part of the console’s first-year anniversary, Microsoft is letting Xbox LIVE Gold users on Xbox One try out the exclusive Sunset Overdrive for free for 24 hours starting Saturday, Nov. 22. The game itself is one of the most fun-filled excursions I’ve played in recent years and is a reminder that wacky chaos still has a big place in video games.

Microsoft affirms that all achievements can be unlocked and kept, and your progress will carry over to the full game should you decided to pick it up in the future. Be sure to give it a shot if you can, I highly recommend it. 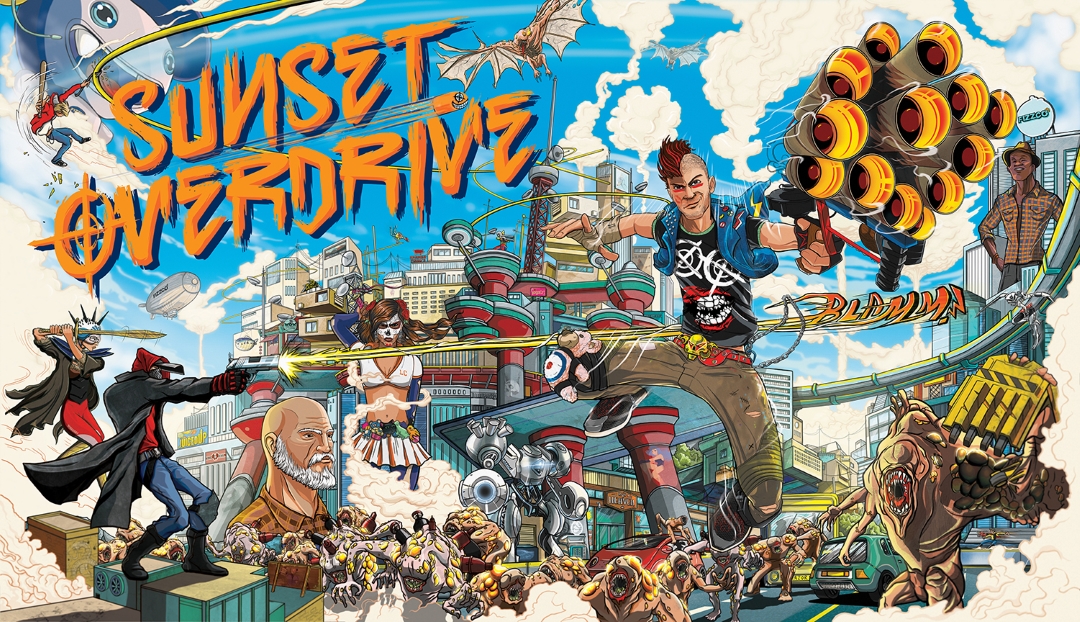 The Xbox One is about to turn a year old, and to celebrate Microsoft (NASDAQ: MSFT) is hosting a sort of reverse-birthday ceremony where it’ll hand out some free gifts to gamers.

“It’s been an unbelievable year, but we never would have gotten to this point without our incredible fans,” Xbox spokesman Larry Hyrb aka Major Nelson said in a recent blog post.

“We want to thank you for being a part of an amazing 12 months by celebrating with you all weekend long.”

The goodies include a special Year One gamer picture and console background to mark the occasion, and a free (but limited) rental of the acclaimed live-action 2012 mini-series Halo 4: Forward Unto Dawn.

North American users will also get a free rental of the newest Dragon Ball Z: Battle of Gods movie along with a “sampler pack” of episodes from the Dragon Ball Z TV series.

But there’s some strings attached: to be eligible for the gifts you’ll need to have picked up an Xbox One between the original launch on Nov. 22, 2013 and Nov. 11, 2014, and you need to have at least 10 hours of playtime logged on the system.

Microsoft is also taking the festivities up a notch by handing out some great presents to random Xbox One users, ranging from an Xbox One Sunset Overdrive bundle to some GTA V swag and a full year of Xbox LIVE Gold.

Below is a full list of the extras that you could win:

The default gifts aren’t anything really substantial, but Microsoft’s sentiments are in the right spot.

Battle of the Gods isn’t really anything to get excited about, and we’ve all pretty much seen Forward Unto Dawn already, but the DBZ sample pack should give you a nice refresher in the subtle art of kamehamehas.

Major Nelson confirms that the gifts will be sent out via email codes, so be sure to check your inboxes over the weekend. Once you see them you’ll want to redeem them right away, as it’s likely the codes you receive will expire soon.

As a reminder, Microsoft has cut the Xbox One’s price tag down to $349 for the holidays, including a discount on all special edition bundles including the Assassin’s Creed: Unity bundle.