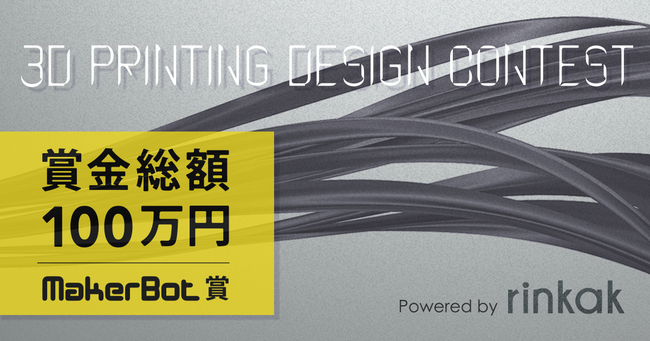 Here is the daily roundup from Japanese consumer tech and tech business websites for November 20, 2014.

HTC releases Nexus 9 this late November
HTC Japan plans to release the Wi-Fi version of Nexus 9 in the country by the end of the month. The 16GB and 32GB models will be available at $340.00 and $390.00 respectively.

Opera Max extends to Japan officially
Opera Software officially opens the Opera Max Android app to Japan, and will now be available for download locally for free at Google Play.

Amazon orders now accepted at Ministop stores in Japan
Starting the end of this week, orders at Amazon.co.jp can now be received at all Ministop convenience stores nationwide.

Kabuku launches 3D printer design contest
Kabuku Inc.’s Rinkak 3D printing community announces the launch of a design contest for 3D printer enthusiasts. The contest itself is international, and is free to all individuals interested in creating their own original work using 3D printers.