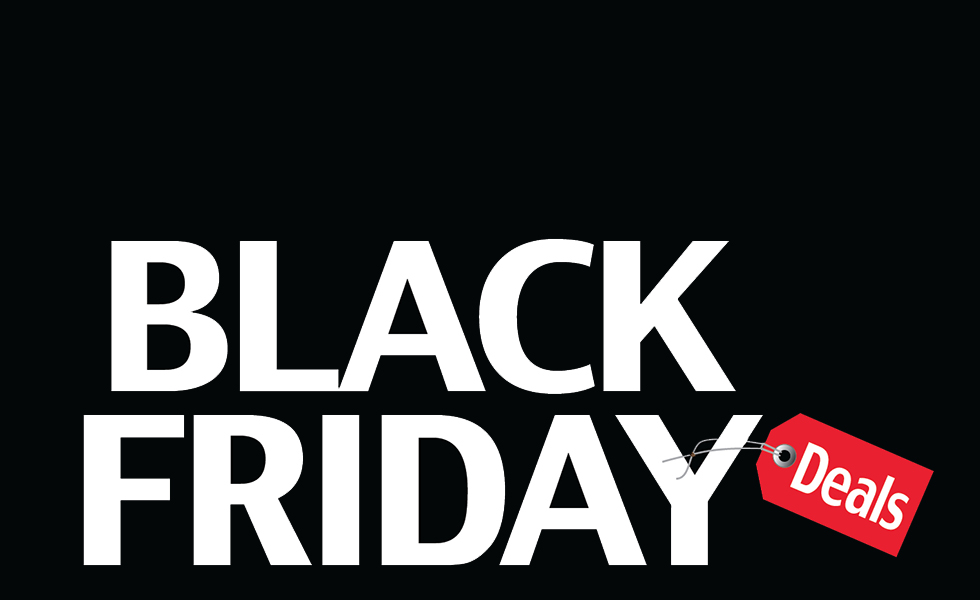 From what we saw, Microcenter had probably the biggest Black Friday deals, which makes sense because their online presence is not as significant as their retail in-store presence. They are the masters of the cheap Intel CPU in-store only deal. However, if you wish to find component deals on Black Friday, Microcenter (if there’s one around you) is probably your best bet. I have a strong feeling that Newegg is still holding back a lot of their best deals for Cyber Monday, as is TigerDirect. Fry’s Electronics is shielding most of their Black Friday deals, so we’re only able to look at what they’ve posted publicly so far. Most of their deals will be in store, but could possibly be found online as well.

Don’t forget that after Black Friday there is going to be Cyber Monday, where websites like Newegg, Amazon and TigerDirect really push their biggest sales to snap up all the people waiting to buy things on Cyber Monday.