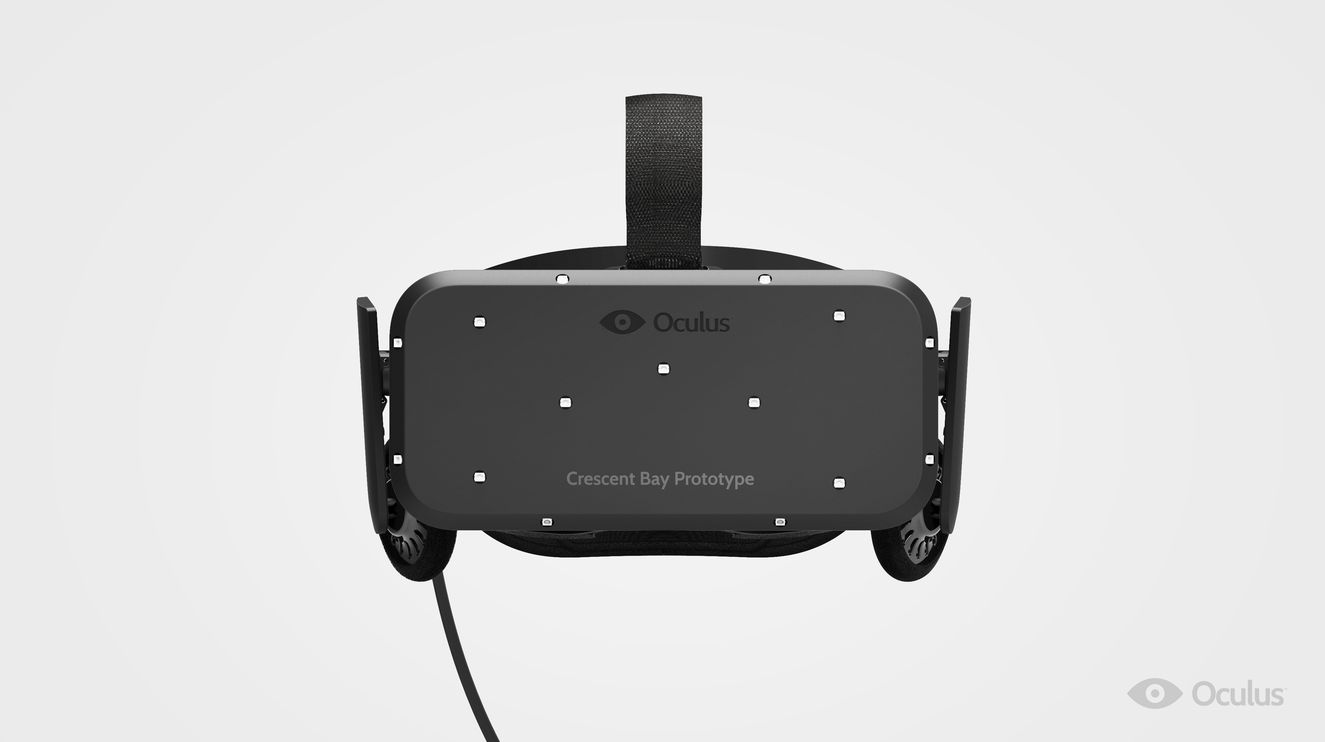 Samsung (KRX: 005930) took its dispute with Nvidia (NASDAQ: NVDA) to a new level Friday, as the company petitioned the US International Trade Commission to block the sale of Nvidia’s GPUs in the US.

The lawsuit between Samsung and Nvidia began in early November, as the two companies accused each other of violating each other’s patents. Nvidia’s initial lawsuit also targeted Qualcomm, as Nvidia claimed the company uses its intellectual property in its SoCs.

The complaint, if acted on by the ITC, would ban both Nvidia’s GeForce graphics card as well as mobile-focused Tegra SoCs. Nvidia’s add-in-board partners would be prohibited from selling cards with Nvidia GPUs in the US. The ITC is not a court, thus is not subject to the same methodically slow due process, thus a decision to order Nvidia GPUs banned in the US could come sooner than a decision in the lawsuit.

However, Samsung is not the first company to go to the ITC. In September, before the hostilities between the companies became full-blown lawsuits, Nvidia petitioned the ITC to block shipments of Samsung Galaxy mobile phones and tablets containing Qualcomm’s Adreno, ARM’s Mali, or Imagination’s PowerVR graphics architectures. If the ITC acted on Nvidia’s complaint, many of Samsung’s flagship products would be blocked for sale in the US including the Galaxy S4, Galaxy S5, Galaxy Note 3 as well as the Galaxy Note 4.

There’s a good chance that the ITC will not act on neither party’s complaints until the court case is settled, so neither Samsung nor Nvidia products are in danger of disappearing from US retailer’s shelves any time soon.