WARMACHINE: Tactics , a turn based strategy game for PC and Mac is leaving it’s Early Access phase and moving on to full version now available on Steam for $39.99. In addition to skirmish and multiplayer game modes full version adds a 20 mission single player campaign.

Developed by WhiteMoon Dreams and published by Privateer Press Interactive WARMACHINE: Tactics is based on the famous WARMACHINE tabletop miniatures game. Funded by Kickstarter and greatly accepted by Early Access players it reached full version in mere 15 months. 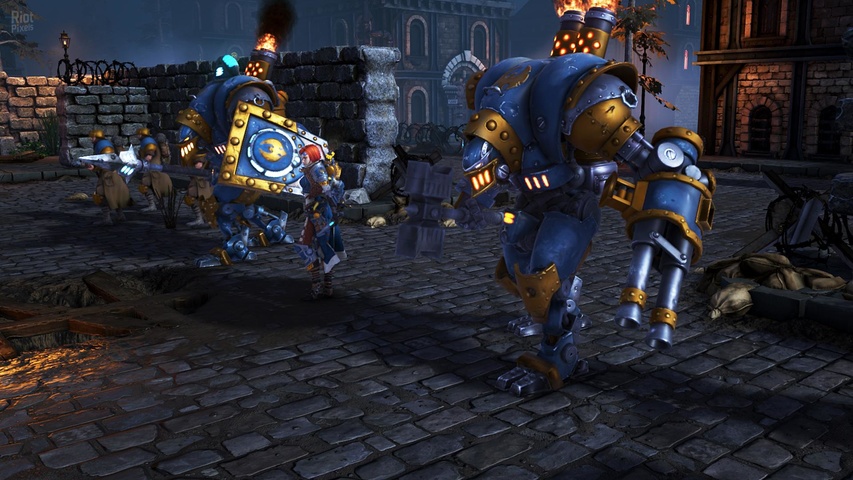 WARMACHINE setting takes place in the world of Caen and focuses on the conflict between four sides, Cygnar, The Protectorate of Menoth, Khador and Cryx. Players use squads of troops led by warcasters, powerful mages full of nasty magical abilities and warjacks, techno magical mechs. Like in card games their abilities can be used to greatly buff and enhance the squads or sabotage enemies. Gameplay is best summed up by quoting Page 5 code of ethis „Play Like You’ve Got A Pair“, favouring aggresion and bold tactics compared to hide behind walls in your fort style of some other games. 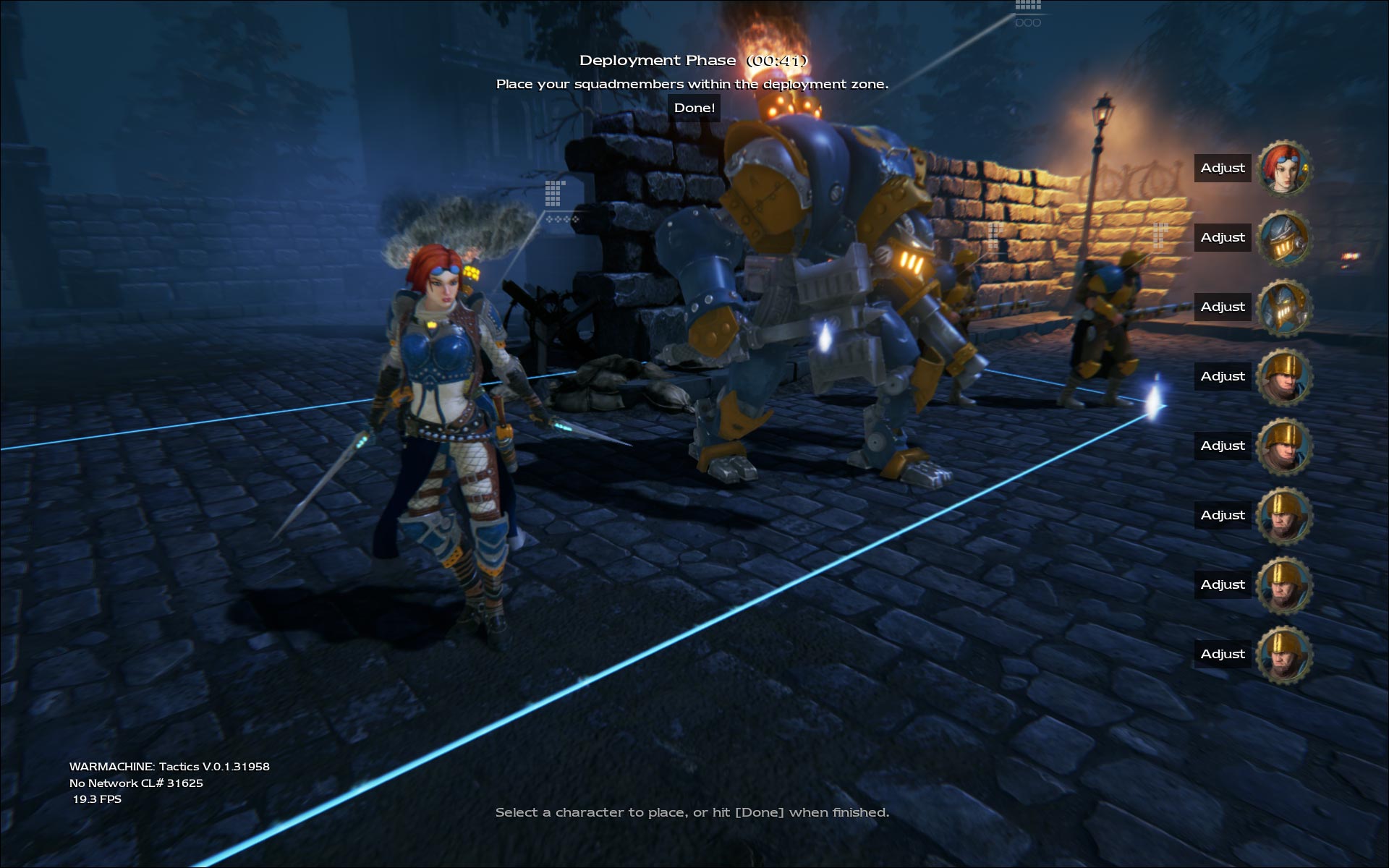 Cygnar, known as the jewel of the Iron Kingdoms is the most advanced human nation. They are under attack on all sides and use advanced mechanika, elite forces and lightning based technology.

The Protectorate of Menoth used to be a part of Cygnar but  later went down the religious extremist path and now oppenly opose them. Their troops are based on priests, holy soldiers, inquisitors and burn the heretic with fire theme. While individualy weaker they can combine their abilities in powerful ways.

Khador are grim and brutish Russian themed people, imperialistic, expansionist nation hailing from the north. Their warjacks are heavy and slow but have highest armour and can dish out the most damage. To compensate for this their troops are mobile and they have mobility spells. Element of their choice is ice. 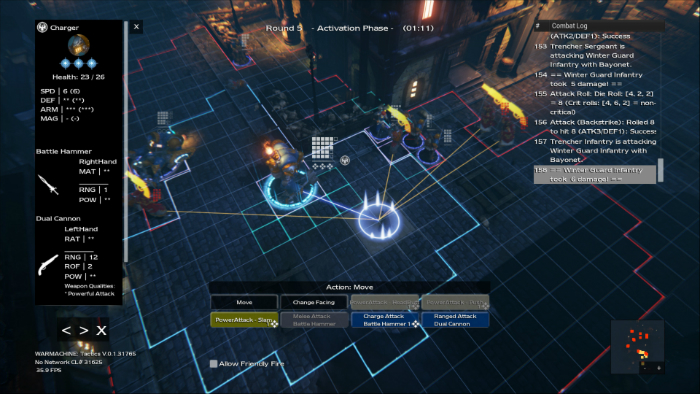 Cryx are a classic twisted necromantic abomination faction with a tech spin. Dragon father worshipping masters of dark magic, numerous undead troops and a selection of fast and nimble light warjacks and acid coated weaponry are their thing.

Matt Wilson creator of WARMACHINE and Privateer Press founder is very pleased with reception the game got so far and is looking forward to bring the game to life for both old school tabletop players and those who never experienced this setting.