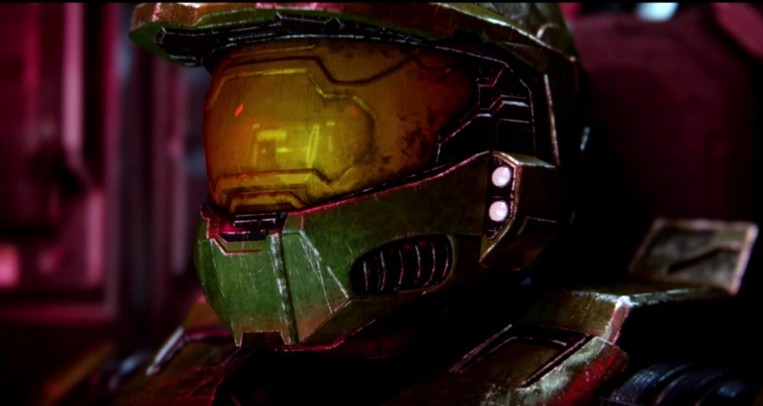 “With the initial release of Halo: The Master Chief Collection, however, we have not delivered the experience you deserve,” Ross said in a recent blog post on Halo Waypoint.

“I personally apologize for this on behalf of us all at 343 Industries. Our team is committed to working around the clock until these issues are resolved.”

Since it was launched two weeks ago this month, Master Chief’s return to his home console hasn’t been cause for much celebration. Rather than being a “tribute to Halo fans around the world” and earning triumphant fanfare, the game has become a testament to the current unfinished state of many next-gen games.

But Ross isn’t about to give up on Sierra 117, or the eager Spartans patiently waiting for some Halo 2 Team Deathmatch.

On behalf of 343 Industries, Ross makes a solid commitment to fix the game until it’s running smoothly for everyone. Then she even mentions an initiative to “make things right” with Halo fans.

“While our team works on continual improvements and towards solutions, my commitment to you is that we will take care of all owners of Halo: The Master Chief Collection.

“Our primary and continued focus is first on fixing the issues at hand. Once we’ve done that, we will detail how we will make this right with our fans.

“Please accept my heartfelt apologies for the delay and for the negative aspects of your experience to date. We’re doing everything in our power to resolve it as quickly as possible.” 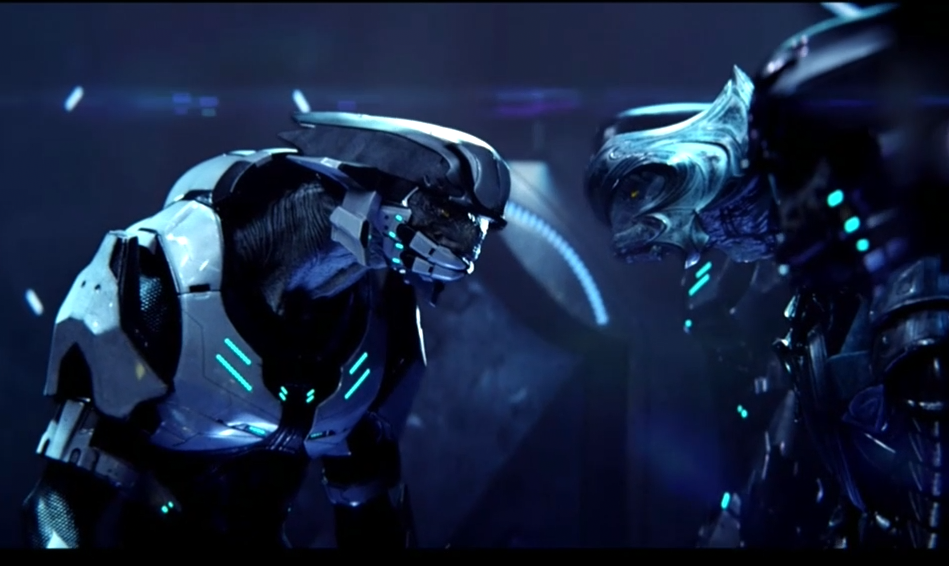 The Master Chief Collection has received a bounty of content updates, and 343i will undoubtedly unleash a volley of fixes and tweaks in the coming days and weeks.

But sometimes an update will cause more problems than it fixes–and as GameSpot reports, such was the case with last week’s major content update (CU).

Apparently the new fix introduces a few bugs in the user interface, which may affect in-game and post-game matchmaking.

“We realize that silence and opacity, even when we have nothing new to say, is frustrating. With each change and/or update we make, it takes time for us to capture and analyze the data to determine the tangible impact to the game experience,” 343i said.

Right now players can hop into the Halo 2: Anniversary Rumble playlist for some free-for-all action.

This playlist was introduced in light of the uneven team sizes in Team Deathmatch or objective-based matches (playing capture the flag with one man short isn’t so fun), and the Rumble playlist also gives 343i a way to test and monitor their fixes.

For news on tweaks and fixes for MCC, 343i delivers daily progress updates which can be found at http://aka.ms/mcc_updates.