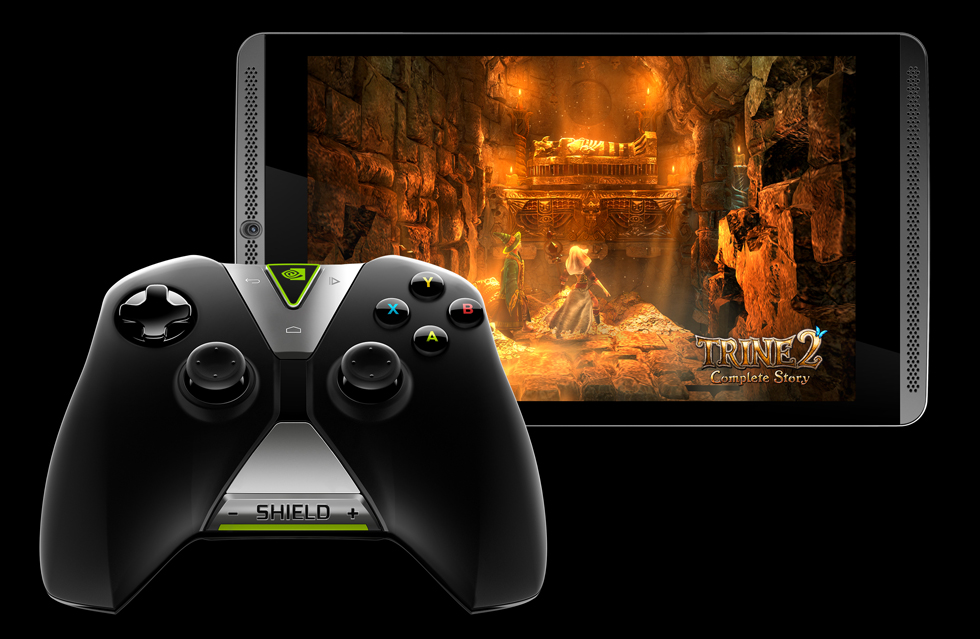 Is your recently updated Nexus 5 or SHIELD tablet feeling slow after the Lollipop update? You probably are going to need to do a factory reset.

Keep in mind that if you do a factory reset you will lose all locally stored data that hasn’t been backed up to the cloud. That usually means music files, photos (if you don’t have Google+ auto backup enabled), app settings and authorizations and other settings. Most of these things will be saved for you if you are using all of Google’s cloud services, but local music and other files will not be backed up so back those up before you do a factory reset.

In order to do a factory reset, all you have to do is go to the settings potion of the phone, find the Backup and Reset option and then hit Factory data reset. Your phone will prompt you to make sure you want that option and then it will restart after you confirm and reset the phone to factory defaults, which are now going to be the Android Lollipop defaults.

Recently, a lot of phones have been getting updates to Android 5.0 Lollipop and the list is only growing. A lot of users that have updated their Android 4.4.4 Kit Kat devices are reporting that their devices are appearing to perform slower and less responsive after the update. I had this happen with both my Nexus 5 and my SHIELD tablet and a factory reset made both devices as fast as before the update.

The great thing about Android Lollipop that a lot of people haven’t really experienced yet (because most people haven’t had to update their device and do a reset) is that you can completely wipe your device and the Android backup actually does backup all of your apps that were previously installed. In the past, this feature partially worked for me and I didn’t entirely trust it as a result. So, when I did a factory reset of the SHIELD tablet, I was prepared to re-install everything but instead I re-installed nothing and the tablet did it all on its own.

A lot of people are speculating that people are experiencing this issue due to the fact that the OTA files on the phone or tablet were not properly wiped from the phone or tablet’s memory and as a result are causing some sort of an interface lagginess and overall system sluggishness. After all, the OTA is a fairly large file for both devices. There are also speculations that the reason may be some applications that are unoptimized for Lollipo but those are fairly unjustified because after a factory reset those apps return and performance is still fast.

The interesting thing is that it doesn’t actually affect overall system performance as much as we thought, as when we had originally gotten the SHIELD tablet it had performance of 4579 in Futuremark’s PCMark Android benchmark. After the Android 5.0 lollipop update, it went up to 5127 points even with the lagginess and after the factory reset it went up to 5322, which means that when the Android 5.0 lollpop update is applied correctly the SHIELD tablet gets  20% performance bump, not the 15% we had seen.

So if your newly updated Android device is feeling sluggish or slow after the Android 5.0 Lollipop update, then you should seriously consider doing a factory reset as one of the first options before you waste too much time on other things.